More claims have emerged about a high-profile chief executive and her alleged breach of Coronavirus lockdown rules, reports David Hencke

More claims have been made about a Whitehall chief executive who has been accused of breaching lockdown twice during the course of the Coronavirus pandemic.

Rebecca Hilsenrath, chief executive of the Equalities and Human Rights Commission (EHRC) – an independent body “promoting and upholding equality and human rights ideals and laws across England, Scotland and Wales” – and non-executive director of the Office for Legal Complaints, allegedly breached lockdown rules by staying for weeks in her Welsh holiday home and then returning again for Christmas. This is according to a complaint from a local county councillor, which was logged with the Minister for Women and Equalities Liz Truss and Robert Buckland, the Lord Chancellor.

The complaint said that Hilsenrath took a 220-mile drive from her home in Elstree, Hertfordshire, to Llanegryn, Gwynedd, in North Wales, during the first Coronavirus lockdown last March.

She was also accused of undertaking the same journey again overnight on 19 December – on the day both Prime Minister Boris Johnson and Welsh First Minister Mark Drakeford simultaneously announced new lockdown restrictions in London and Wales.

A separate complaint about Hilsenrath’s breach has also been lodged with Truss and Buckland by lawyer Anthony Robinson, a former director of casework and litigation at the EHRC, who also says it is claimed that the Christmas visit was not the only breach. 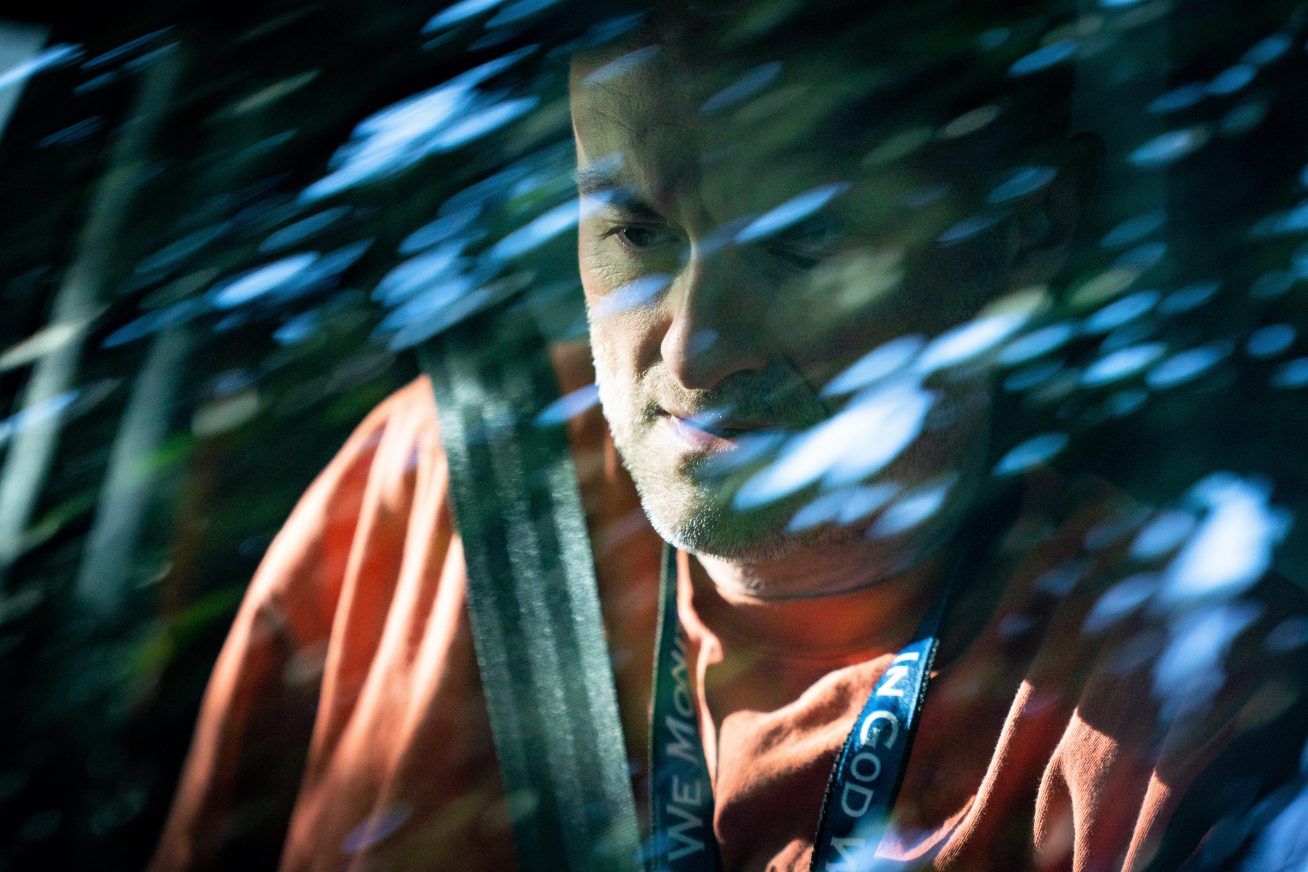 “I am concerned that as a high-profile individual this action not only brings the EHRC into disrepute, but it is likely to impact on the willingness of others to comply with the lockdown rules,” Robinson said. “I also fear that the reputation and influence of the EHRC will be adversely impacted by the actions of the [chief executive].

“I have been approached by numerous people who have expressed their outrage. Some of these people are worried that if they were to raise it themselves they may be victimised or suffer some reprisal.”

Louise Hughes, an independent county councillor in Gwynedd, who lives in Llanegryn, a small Welsh village, claims that she saw Hilsenrath during both lockdowns and received several complaints from other members of the community.

“During the first lockdown in [2020] the Hilsenrath family (their sons arrived in separate vehicles) stayed at their second home for weeks, if not months, which caused a degree of consternation amongst the local community… I myself saw them out and about on many occasions… It’s fair to say that local people were pretty fed-up with the situation, so when Mr and Mrs Hilsenrath turned up at their second home AGAIN it seemed like a slap in the face to local people who’ve all made sacrifices trying to keep to the rules.

“I had half a dozen phone calls from people complaining about their presence in the village during a strict lockdown and saw them myself on the weekend of 19/20 December out for a walk, indeed they gave me a cheery wave.”

Hughes said that she reported Hilsenrath to the police, who visited her family on 22 December. Hughes claims that Hilsenrath and her family were warned to return to their primary residence as soon as possible, but “were still in their property on 24 December”.

According to Hughes, the police visited the family again around mid-morning and informed them that they should make their way home immediately. “As far as I’m aware they left within a couple of hours,” Hughes said.

North Wales Police has confirmed that they made two visits to the property.

Hughes said she was “shocked” to discover Hilsenrath’s public role.

“Quite frankly I don’t care if she’s a bin man from Birmingham, she shouldn’t have been here,” she said. “As a county councillor I have a code of conduct that I must abide by at all times, it is similar to the seven Nolan Principles expected of people in high public office.”

Hilsenrath’s stay at Christmas became public in the New Year and she issued a statement on her Twitter feed – though her account did not tally with the councillor’s version of events and did not mention the first alleged lockdown breach.

She apologised and claimed that she travelled before lockdown “in the belief it was allowed under the rules at that time. As the situation changed and lockdown was imposed, our family did not join us”.

“We did not realise that lockdown necessitated or even permitted our departure and after a short and helpful conversation with the local police we agreed at once to leave on Christmas Day and did so without further reminders,” Hilsenrath added.

The ECHR said: “Our chair, Baroness Falkner, confirmed that she was made aware that Rebecca travelled from her home in Hertfordshire to her second home in Wales over the Christmas period and that she would establish all the facts before deciding if any further action is required. That process is underway, and, we will not be making further comment at this time.”

Hilsenrath is on gardening leave while the investigation continues.