As the Leader of the House of Commons takes sides over Coronavirus measures, Sam Bright reports on the growing rifts within the ruling party

One of social media’s most passionate opponents of anti-lockdown commentators, Conservative MP Neil O’Brien, has received the backing of a senior Government minister – setting the scene for an intense ideological battle on the right of British politics.

Speaking yesterday on his regular podcast with the blog ConservativeHome, Leader of the House of Commons Jacob Rees-Mogg expressed admiration for O’Brien.

“People should be held to account for what they say, and I think Neil has done a fantastic job and has influenced the debate by putting the facts forward,” he said, adding that, “in an era of fake news, it is important that people challenge news and put the alternative points of view, or correct facts.”

O’Brien has gained prominence on Twitter in recent weeks, after directing fire at a number of prominent lockdown sceptics, most notably commentator Toby Young and talkRADIO host Julia Hartley-Brewer. He has been particularly assiduous in pointing out the false wisdom of lockdown sceptics early in the Coronavirus pandemic – for example when Young predicted that there would be no second wave of the virus. 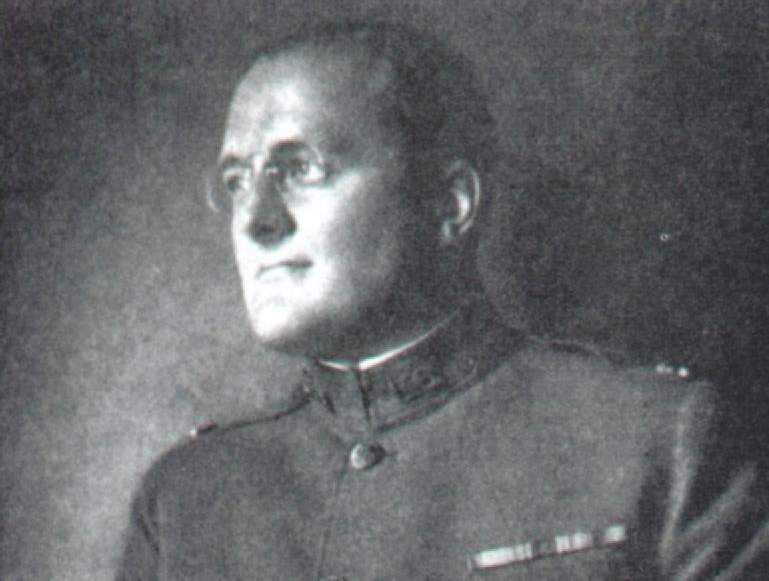 Rees-Mogg’s comments seem to imply that he – and by extension the Government  – believe that commentators such as Young and Hartley-Brewer have been disseminating half-truths about the COVID-19 pandemic.

This creates a new and potentially complicated fracture between the Government and its media allies. Many influential lockdown-sceptics are derived from a cohort of Brexit fanatics that has championed Boris Johnson’s nationalist, Trumpian, anti-‘woke’ agenda.

Indeed, the European Research Group – the powerful lobby of backbench Brexit fanatics within the Conservatives Party – has now redirected its efforts through the ‘COVID Recovery Group’, which is generally opposed to Government lockdowns. Losing the support of the right-wing lobbying machine will not help the Prime Minister to stave off the repeated rebellions he is facing from these backbenchers, who have already warned that his leadership is under threat.

Yet it’s worth observing that the Government has similarly been capable of lockdown-scepticism. Repeatedly, when faced with rapidly rising case numbers, the Prime Minister has delayed imposing a lockdown until the final possible moment, instead of acting pre-emptively to suppress the virus – while likewise releasing the lockdown before case numbers have been fully suppressed.

This habitual tardiness arguably led to twice as many deaths as otherwise would have occurred during the first lockdown last spring, according to world-leading epidemiologist Professor Neil Ferguson.

Indeed, last week, the Government’s Chief Scientific Advisor Sir Patrick Vallance took a thinly-veiled swipe at ministers, saying that “the lesson is every time you release [lockdown] too quickly you get an upswing”, adding that “it’s worth remembering Albert Einstein’s definition of insanity – doing the same thing over and over again and expecting a different outcome”.

It is also ironic that the Government is now so ardently in favour of lockdowns, when it has flirted with different approaches for the past 11 months. At the beginning of the pandemic, for example, there were active discussions within Government about whether the virus should be allowed to circulate freely among relatively low-risk groups – an approach called ‘herd immunity’.

Meanwhile, amid surging COVID-19 cases in the autumn, Johnson invited a number of anti-lockdown scientists to brief him – including Anders Tegnell, the epidemiologist behind Sweden’s loose public health restrictions.

In the ConservativeHome podcast, Rees-Mogg acknowledged that while the Swedish model gained popularity in right-wing circles last year, it is now evident that lockdowns are the most effective way of suppressing COVID-19.

If only the Prime Minister had seen the light, before tens of thousands of lives were lost. 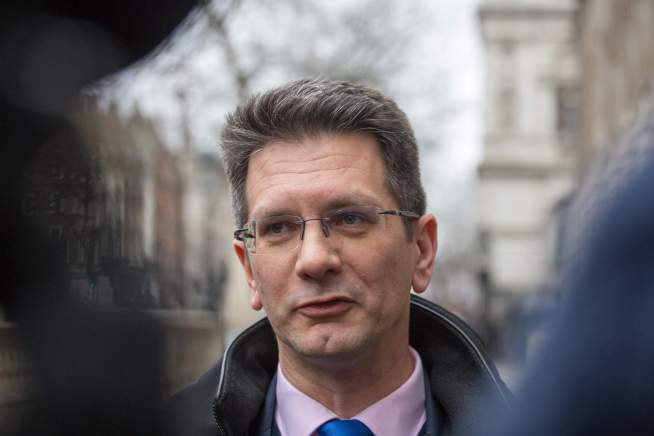 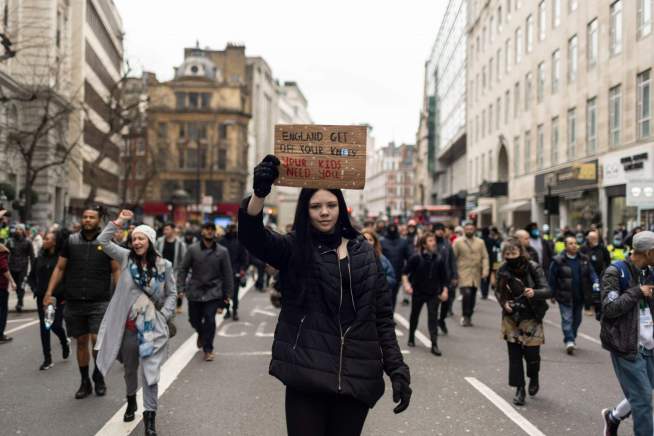