Donald Trump is once again a private citizen and Joe Biden is now the 46th President of the United States, but not to an outpouring of national exuberance, only a sense of overwhelming relief that the most anti-American, incompetent and criminal presidency is finally over.

“Unity is the path forward,” declared President Biden in his national unity-themed inaugural address. The slim majority of Americans who voted against a continuation of the Trump train wreck, however, are now dealing with family and friends who have been made measurably unhinged by Trump’s bogus claim of a stolen election and the 30,573 documented lies he told before that.

They are also grappling with the fact that 74 million Americans voted for a man who publicly spoke of sabotaging the Coronavirus pandemic response to save his poll numbers and boost his re-election prospects. That pandemic is now killing more than 5,000 Americans every day and making record numbers now dependent on food lines.

The country is also figuring out how to move forward from a President who mocked those with disabilities, praised far-right neo-Nazis as “fine people” and violent insurrectionists as “special”, and has been credibly accused of sexually assaulting dozens of women. A man who separated migrant children from their parents and put them in cages, sided with foreign adversaries over US law enforcement and intelligence agencies, degraded the environment by cutting restrictions for polluters, and accumulated more power for powerful corporations.

Trump established his political career on the foundation of vicious racism, campaigned as a vicious racist, and then sprayed the country with vicious racism once in the White House. He shifted seamlessly from falsely accusing the country’s first black president of being a foreign-born Muslim to describing Latino migrants as “rapists”, “drug dealers”, and “animals” and telling ethnic minority members of Congress to “go back” to wherever he thinks they came from, even those born in the United States.

“Without unity, there is no peace,” said President Biden. But how do anti-Trump Americans now reconcile with the loved ones who enabled and supported all of Trump’s assaults on American democracy?

Trump “showed us the dark hearts of so many of our fellow Americans”, observed Paul Waldman in The Washington Post. “We saw how millions would glory in his toxic message, his hateful rhetoric, his corruption and moral depravity. We saw how eager so many were to genuflect before a strongman”.

Having lived in the United States for most of Trump’s presidency, I saw firsthand how his toxicity and divisiveness ripped friends and family apart – including my own. It is hard to foresee how these fractured relationships are made whole again.

How do you love and respect a person who has demonstrated an unapologetic disregard for every ethic and value you hold dear, including honesty, inclusiveness, community, justice, compassion, empathy, civility, and humility?

Taxes, healthcare and the role of government are areas for compromise. Inciting, encouraging and rewarding the worst impulses of our nature are not – and those who do so should not be tolerated. To tolerate the intolerant, specifically those hostile to an open and pluralistic society, is to invite the destruction of democracy, as the philosopher Karl Popper argued, having witnessed the rise of Nazism in Austria in the 1930s.

“We should claim that any movement preaching intolerance places itself outside the law, and we should consider incitement to intolerance and persecution as criminal, in the same way as we should consider incitement to murder, or to kidnapping, or to the revival of the slave trade, as criminal,” wrote Popper in his 1945 book The Open Society and Its Enemies. 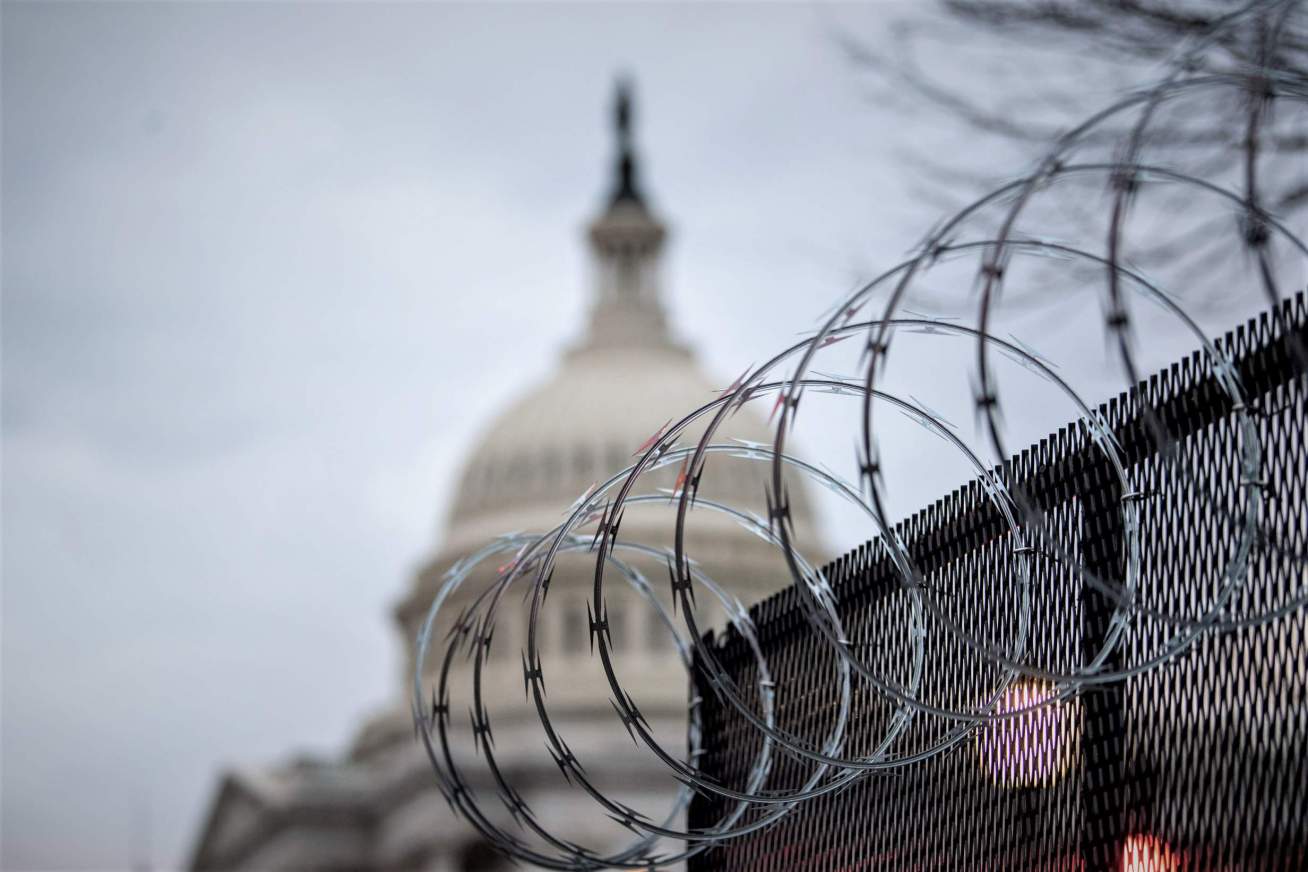 Trump banned those from Muslim-majority countries entering the US, vilified immigrants as enemies within, and gave permission to violent extremists to come out of the shadows and into the streets. Yet, some of our friends and family will have cheered vociferously and rewarded him with their vote.

When the American Civil War reached its conclusion, President Abraham Lincoln called for unity, saying that “we are not enemies, but friends… though passion may have strained, it must not break our bonds of affection”.

That conflict was fought by exhausted armies and out of public view, but Trump’s moral, ethical and legal transgressions were beamed into our living rooms and onto our mobile phones at all hours of the day.

Achieving national unity will be a much heavier task today than it was 160 years ago and it can only start by holding Trump accountable – through impeachment and Congress and Department of Justice-led investigations into his lies, corruption and abuses of power.

America needs the kind of accountability that can lead to a national renunciation of the Trump era by Trump supporters. Then, and only then, can damaged and broken friendships be healed, and national unity restored.