As of Monday, just 12 patients were being treated at London’s 4,000-capacity Nightingale facility, while the taxpayer continues to fork-out for these improvised hospitals

The total bill for the creation and eventual decommission of the Government’s emergency Nightingale hospitals is expected to be £532 million, Byline Times can reveal.

To much press attention, a number of Nightingale hospitals were rapidly constructed in the first wave of the Coronavirus pandemic last spring. Kitted out with ventilators, with thousands of beds lined up in makeshift facilities, they were intended to provide extra capacity to the NHS amid surging cases of COVID-19.

However, their great promise hasn’t materialised. As reported by Byline Times in mid-December, the £66 million Nightingale facility in Birmingham had not admitted a single patient in eight months.

Even now, as NHS facilities are overwhelmed with COVID-19 patients, the Nightingale hospitals have only begun to open their doors – often treating illnesses other than the Coronavirus.

At the end of December, for example, the Nightingale hospitals in Manchester, Bristol and Harrogate were in use for some non-COVID patients, while London’s Nightingale Hospital opened in January to patients recovering from operations. However, while the London facility has a total potential capacity of 4,000 beds, as of Monday it was treating just 12 patients.

In total, if every Nightingale facility was operating at full capacity, they could accommodate roughly 12,000 patients – approximately a third of those currently in hospital suffering from COVID-19. In total, they have cost £220 million to construct, junior Health Minister Lord James Bethell pointed out in answer to a written parliamentary question on 11 January.

Lord Bethell then added that: “The forecast for total costs including set-up, running costs, stand-by costs, and costs of decommissioning across all Nightingales will reach around £532 million covering the tail end of 2020/21 and 2021/22.”

The eventual cost per patient of these facilities will be illuminating and probably quite shocking.

But why have the Nightingales not been deployed, despite Britain’s status as one of the worst-affected countries in the pandemic – with hospitals at breaking point and patients forced to be treated in the back of ambulances? 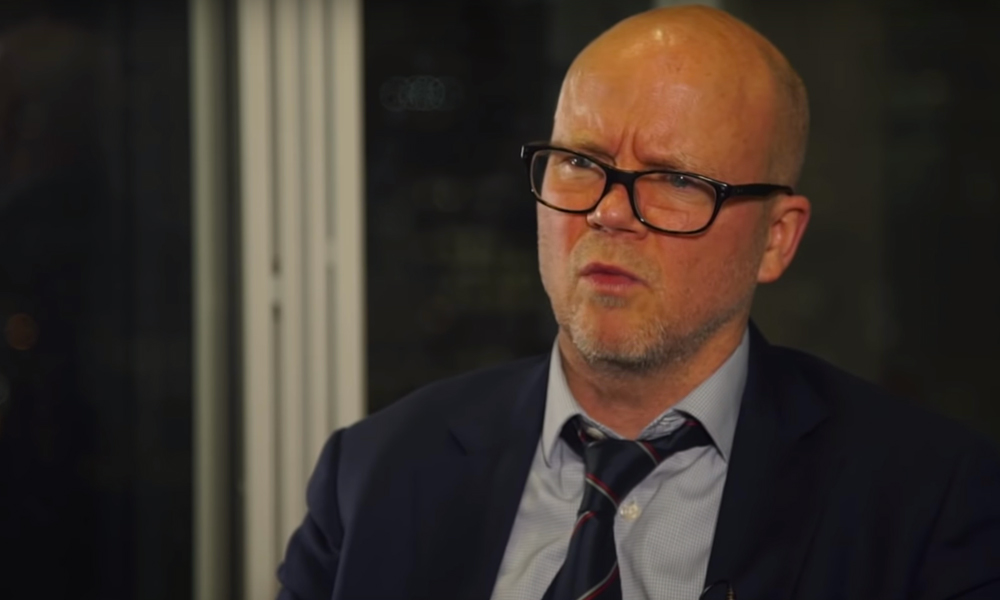 Some conspiracy theorists suggest that the Nightingales are under-capacity because the scale of the pandemic has been overblown. That is patently false. The UK logged a new record of 1,610 COVID-19 deaths yesterday, with 38,000 people in hospital suffering from the disease. On Monday, researchers said that the UK had the highest COVID-19 death rate in the world, recorded over a seven-day period.

Rather, it appears as though the Nightingale facilities were constructed without a full appreciation of the levels of staffing required to populate them.

“You just can’t have a doctor or nurse in two sites at once,” British Medical Association leader Dr Chaand Nagpaul told the BBC – pointing out that there are currently 80,000 unfilled vacancies in the NHS.

Anthony Johnson, lead organiser for the grassroots group Nurses United UK, was more blunt. “Why do we allow politicians to gaslight us into thinking that we can just put some prefabricated units together and call it a hospital?” he told the website NursingNotes. “To have a hospital you need staff.”