In a story about COVID-19 conspiracy theorists and denialists published at the weekend, The Times referred to an online group demanding the repeal of the Coronavirus Act 2020.

‘The People’s Brexit’ – a group of “solicitors, legal researchers and campaigners” – is currently crowdfunding a campaign to take a case to court. They describe the law as “null and void” and, at the time of writing, have raised £67,000 to do so.

The Act is a piece of emergency legislation, the purpose of which will have been served once the COVID-19 pandemic is over, and has review and repeal embedded in its drafting. However, the arguments that this particular group make provide a handy illustration of the tactics of disinformation often employed by such movements. These range from demonstrably false assertions, to irrelevant, partial or exaggerated  information taken out of context, or quotes from individuals who are not recognised experts with credibility among their peers.

These tactics come straight from a playbook brilliantly described by the Skeptical Science blog: A History of FLICC: The 5 Techniques of Science Denial.

“COVID-19 is not medically or scientifically recognised as a disease or virus”.

COVID-19 has a specific code in the International Classification of Diseases (ICD-10) codes. It is subject to National Institute for Healthcare and Clinical Excellence guidelines and National Institute for Healthcare Research reviews. It features in Office for National Statistics death statistics and is recognised in numerous peer-reviewed publications. Clinical practitioners treating many patients with a very recognisable syndrome clearly recognise it too.

“The virus has never been isolated and doesn’t meet Koch’s postulates” as criteria for a disease due to an identifiable pathogen.

The COVID-19 virus has been isolated in numerous studies. Koch’s postulates were formulated for bacterial not viral infections and, although a landmark, are no longer simplistically regarded as a gold standard. In many medical conditions, it is unclear whether the pathogen or the body’s immune response to it causes the clinical syndrome. That does not mean that COVID-19 is a non-disease.

“The inventor of the PCR test being used to identify COVID-19 said it should never be used for diagnosis”.

Kary Mullis, the inventor of PCR who died suddenly in August 2019 months before the COVIID-19 pandemic began, did not say that it wasn’t designed to detect infectious diseases. He did say in a 1996 article focusing on HIV that PCR could not accurately measure viral load or infectivity in an individual. His research work was clear that PCR could be used to identify individual pathogens via their RNA genetic sequence. 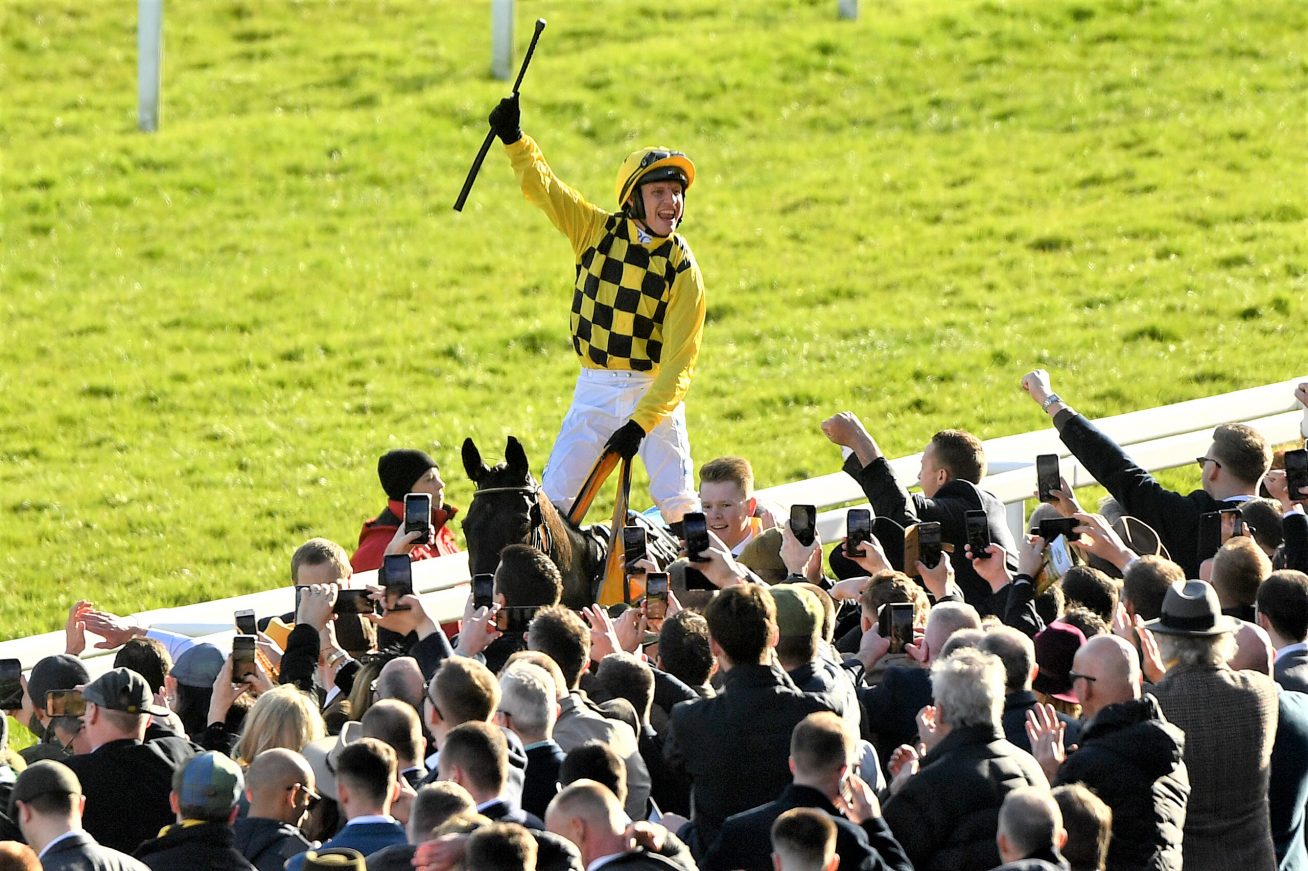 “There is a false positive rate for this test (the PCR) of 80%. The test is meaningless”.

Similar claims have been made by other COVID denialists and lockdown sceptics but they are misleading. The false positive rate in people with a high pre-test probability i.e. those with symptoms, including those presenting to hospital, is less than 1% and false negatives are a bigger concern. And of course, our diagnosis is not made on the presence of the test alone but by other clinical features and investigations.

A problem arises when the population prevalence of COVID-19 is low. If we perform routine population screening of asymptomatic people, then even a test with a low false positive rate will identify lots of false positive cases. During the second wave the positive test rate has risen rapidly, as have hospital admissions bed days and deaths and the rise has outstripped any increase in the rate of testing. The idea that this is all a ‘case-demic’ due to a useless PCR test is demonstrably false.

Yet, the group still calls for an “immediate ban on the use of PCR testing which is being weaponised and used to deprive us of our human rights and freedoms”.

“The Act facilitates misreporting of deaths from various illnesses that it is claimed are also suffering with COVID-19 and doctors are told to just use guesswork as to the cause of death” .

The group repeats the tired accusation that death certificates are being falsified or based on guesswork and that the numbers of deaths are exaggerated. There is not a shred of credible evidence that medical practitioners are engaged in a plot to distort or falsify certificates, which would be a serious, career-ending and potentially criminal offence.

It is true that the Office for National Statistics compiles the aggregate data (based on death certification) versus the Government’s data (currently, but not all the way through the pandemic) based on “deaths within 28 days of a positive test”. But the claims are based on an entirely false premise about how doctors certify deaths.

Nor does the Coronavirus Act pressurise doctors in the way suggested. Few of us have read it.

This campaign neatly illustrates the type of disinformation we must battle.

David Oliver is an experienced NHS acute hospital consultant who has worked on COVID-19 wards throughout the first second waves in 2020 and played a variety of senior roles in health leadership and policy. He writes a weekly column in the ‘British Medical Journal’