On 11 December, a new COVID-19 vaccine trial was announced, attracting a splurge of news stories from intrigued journalists. Pharmaceutical giant AstraZeneca, it was reported, would be exploring whether Russia’s ‘Sputnik V’ COVID-19 vaccine could be combined with the vaccine developed by AstraZeneca and Oxford University.

This came as something of a surprise. Launched last August, Russia announced that Sputnik V was the first registered vaccine for COVID-19 – to much suspicion. While the country’s sovereign wealth fund, the Russian Direct Investment Fund (RDIF), claims that clinical trials show it is 91.4% effective, there were doubts about the reliability of Russia’s science.

Indeed, according to Wired magazine, “Russian regulators licensed the vaccine for a limited roll-out, before Phase I/II safety data had even been published”. No other regulator has approved a COVID-19 vaccine before the release of data from large-scale Phase III trials.

Yet, in an act of self-aggrandisement that raised natural scepticism in the West, Russian President Vladimir Putin even claimed that one of his daughters had received the vaccine.

It’s not just Western observers who are sceptical.

While there have not been any reports of dangerous side-effects from the vaccine, the Moscow Times has reported that the Russian public continues to distrust the development process and voluntary take-up of the vaccine remains low. Even the country’s medical workers have reportedly been turning down the vaccine, despite it being compulsory for frontline staff. One survey found that 52% of medical staff said that they either questioned or would refuse to take the vaccine. 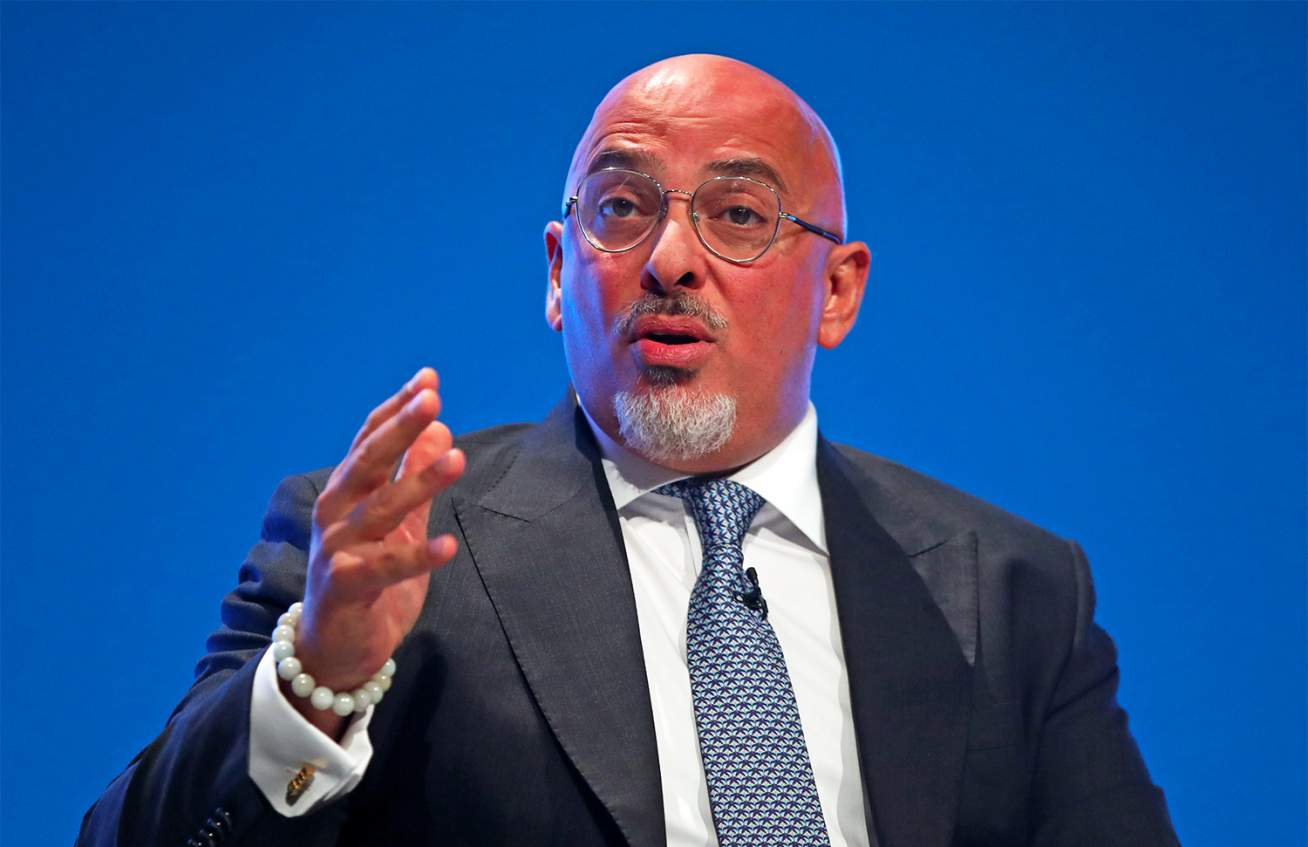 Yet, despite all this, there are hopes that Sputnik V might come good. In particular, it is believed that the vaccine may combine effectively with its Oxford counterpart, since they both use a similar method to deliver protection. The outcome of AstraZeneca’s research is particularly relevant to the UK, which has 100 million doses of the Oxford vaccine on order – more than any other type of vaccine.

What’s more, the rapid roll-out of vaccines is the cornerstone of the Government’s plan to suppress the Coronavirus pandemic. Announcing a new lockdown in England on Monday, Prime Minister Boris Johnson said that the Government hopes to have vaccinated 13 million of the most vulnerable people by mid-February. Another scientific breakthrough, showing the successful amalgamation of two vaccines, would surely boost this effort.

In light of this, Lord Peter Truscott submitted a written parliamentary question in December, enquiring whether the Government had any plans to purchase or deploy the Sputnik V vaccine, in the event that trials demonstrate it can be combined successfully with the Oxford vaccine.

However, in response, Business Minister Lord Martin Callanan said that the Government “has not and is not planning to purchase any Sputnik V vaccines”.

Russia’s tendency to exaggerate and manipulate is well-known – and well-documented by Byline Times. Yet, if researchers from the company producing the Government’s favoured vaccine believe in the scientific benefits of Sputnik V – and that it has now fulfilled all the necessary safety criteria – it would surely be ignorant to dismiss their advice out-of-hand.

The Government has flailed for almost a year in the face of the Coronavirus pandemic – U-turning whenever its incompetence becomes too hazardous to ignore. Closing down its options on vaccine deployment – the one agreed method that will extract us from this mess – therefore doesn’t seem like the wisest move.