The Imam of Peace Or a Fake Sheikh?

Only days before Christmas, a courthouse in Melbourne delivered a stunning rebuke against those who appear to grift a career by weaponising hate and fear online, before further enriching themselves in defamation suits against those who dare call out their lies and false claims.

The Supreme Court of Victoria ruled against Imam Mohammed Tawhidi in his legal filing against Australian Muslim lawyer Moustafa Awad and his wife Jasna Muslimovic on 21 December 2020, with the judge essentially throwing out an application for summary judgement on the basis that Tawhidi has amassed great fame and wealth via his social media following, thus making any online criticism of him trivial, easily defendable and well shy of defamatory.

Tawhidi “was not backward in coming forward” writes the presiding judge in her judgement, observing that Tawhidi had posted “at least 20 statements and videos on Twitter and Facebook which were critical of and insulting to Mr Awad, and, to a much lesser extent, his wife, Ms Jasna Muslimovic, who is also a lawyer, and is employed by Mr Awad’s firm”.

In other words, Tawhidi is a high-profile online figure with the ability to give as good or even better than he gets, thus making criticism of his dubious antics and behaviour par for the course.

However, to his hundreds of thousands of mostly Muslim-hating, far-right fans on Facebook and Twitter, Tawhidi is adoringly referred to by his Twitter moniker the “Imam of Peace” – despite having never attained the religious authority or credentials of an actual imam or being associated with any mosque or prayer centre.

“Tawhidi is not recognised as an imam or sheikh by either the Australian National Imams Council or its South Australian equivalent, nor is he affiliated with any Australian mosque or prayer centre,” revealed a 2017 investigation by Australian news agency ABC News.

Tawhidi has also claimed to have attained a bachelor and master’s degree from Al-Mustafa University in Iran, but the school has repeatedly stated that he failed to graduate, dropping out after only one year of tertiary studies. 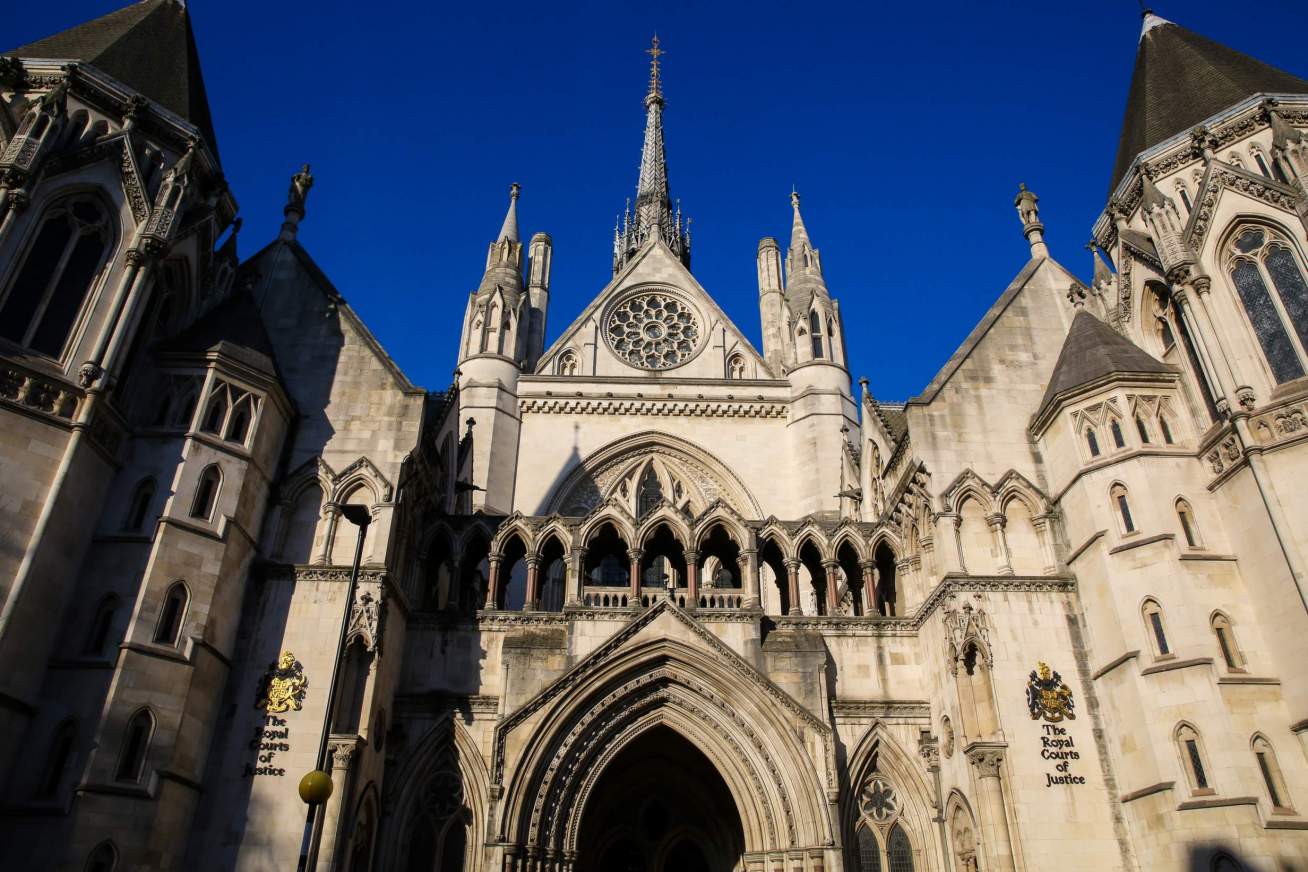 For these reasons, Australia’s Muslim community has dubbed Tawhidi the “Fake Sheikh”, while others online mock him as “Imam Borat”, the “Islamophobia Industry’s fake Imam” or just a straight-up, garden variety online troll who has gained popularity and reward by telling Muslim-hating crowds exactly what they want or expect to hear about Muslims.

When speaking to crowds of Zionist Jews, Tawhidi tells them that “Palestine is Jewish land” and that “Muslims who are fighting for Palestine are absolutely confused”. When the audience is conservative American, he accuses Democrats, specifically its two Muslim congresswomen, of “bringing a Hamas agenda to the US Congress” and is quick to pander to Hindu nationalists by deriding Pakistani Muslims or asserting that “Kashmir is Hindu land”.

Tawhidi also claims that Muslims in Australia are secretly conspiring to establish an Islamic caliphate on Australian soil “right here, under our noses”, has backed calls to ban Islamic schools, and supported far-right calls to ban Muslims from entering the country.

When far-right members of the Australian Parliament invited Tawhidi to testify before a Senate committee inquiry into amending Australian citizenship legislation on 11 February 2019, he declared: “There are dangerous members floating around within the Muslim community… We Muslims know this.”

Moustafa Awad, who heard Tawhidi’s comments later that night, particularly the parts in which he stigmatised the Australian Muslim community and urged for tougher laws against immigrants, tweeted: “Lollll…that bill should include poisoning that c**t Tawhidi.”

The next day, after invoking Tawhidi’s ire, Awad tweeted: “Since this post has angered a lot of people, hence posting it again loll. I don’t wish you poisoned anymore, I wish you get kidnapped by ISIS.lolll.”

Tawhidi then responded by sharing Awad’s photo and employment details on Facebook, threatening: “Do not think this is over. This, you extremist, is silence before the (professional) storm.” His words launched a storm of death threats from Tawhidi’s social media followers.

“I started receiving phone calls from angry people straight away,” Awad told the Sydney Morning Herald. “The first person said stuff like ‘we’re gonna get into you’ and ‘you will not get away with that’.”

Days later, Avi Yemini, a far-right social media personality and friend of Tawhidi – who describes himself to be a “proud Ozraeli” (Australian-Israeli) and Islam as a “barbaric ideology” – turned up at Awad’s office, calling him a “terrorist” in front of his clients, prompting the Muslim lawyer to seek a court-imposed intervention order.

“[The harassment] has continued every day, including this morning,” Awad wrote on his order application. “These threats include ‘we know where you are’, ‘it’s not going to be for long’, ‘you are a terrorist’, ‘you support ISIS’ and ‘you will be exterminated’… I am in fear for my safety. The harassment continues every day and I want the threats to stop.”

On 4 March 2019, Tawhidi responded to the intervention order by posting a Facebook livestream titled ‘Imam Tawhidi Fights Back’, warning Awad that “you’ll wish you never filed the report and played the victim card. You’ll see what I mean”.

The video helped Tawhidi raise more than $25,000 from his supporters to fund his legal fight against Awad – one that he and they have now walked away from empty-handed.

Moustafa Awad told Byline Times this week that he cannot publicly comment on the case until the judge has delivered her final verdict, which is expected later this year.