Myths & OmissionsTo Understand Sweden and COVID-19, Abandon What You Think You Know

Over the past decade, I have spent a good portion of time arguing against the repeated misrepresentation of Sweden in the media.

From refugees to the far-right and COVID-19, the level of conjecture, speculation, assumption and flat-out disinformation about the country has been striking. For a nation of just 10 million people, Sweden occupies a significant amount of space in the heads of media editors around the world, particularly in Europe and the US. Why the obsession?

I see Sweden’s special place in the global imagination as the result of a number of inter-related factors. First, many believe that they ‘understand’ Sweden owing to mistaken stereotypes and myths they have in their minds and which they confuse as facts about the nation. Secondly, elements of Sweden’s most famous national political characteristic – social democracy – are easily romanticised or demonised for ideological purposes and so make for easy analysis. Third, Sweden has for decades engaged in an aggressive nation-branding campaign, trumpeting its own social, political and technological prowess. And finally, because coverage of Sweden often reflects fantasies of Nordic ethnic, social and cultural homogeneity on the part of publishers.

The flexibility of Swedish mythology is best illustrated by how right-wing outlets and pundits flipped the script on Sweden almost overnight, with the nation going from a collapsing multicultural Marxist hellhole as a result of immigration to a haven of freedom, citizenship and common-sense via its handling of COVID-19. In the former framing, Swedish homogeneity, social responsibility and Lutheran rationalism was destroyed by immigration fuelled by globalist elites. In the latter framing, Swedish homogeneity, social responsibility and Lutheran rationalism saved the nation from health authoritarianism fuelled by globalist elites.

The blatant inconsistency was as pathetic as it was cynical. Stereotypes and myths, however, have been leveraged by all elements of the press, not just those on the political right. 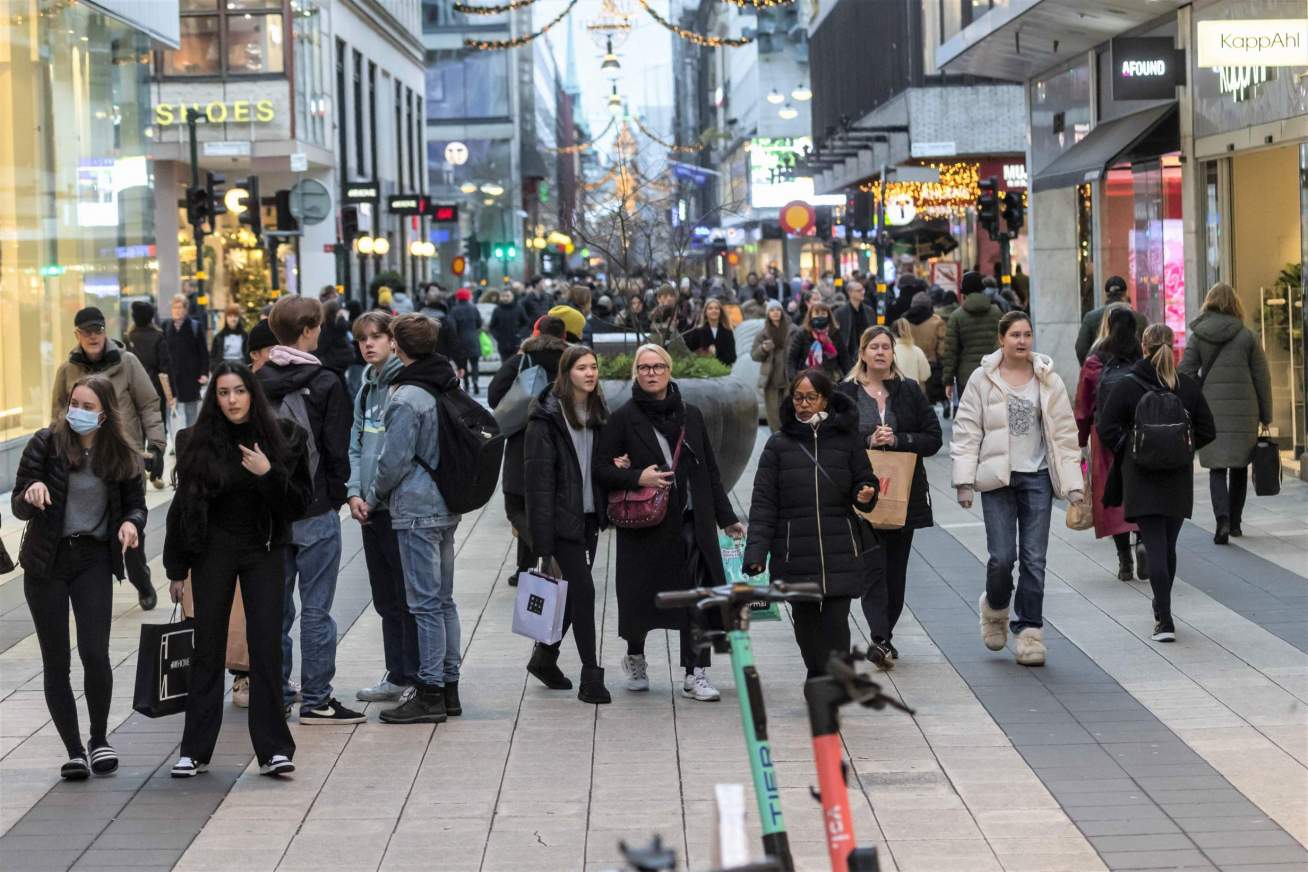 One of the most prominent stereotypes in media articles about COVID-19 – even those critical of Sweden – is that Swedes display high levels of social responsibility and are almost uniform in their willingness and ability to follow recommendations.

The majority of coverage has suggested that the high number of Coronavirus cases and deaths in Sweden are the result of ineffective policy (such as its Government not recommending the wearing of masks on public transport). But this tends to ignore the wider combination of factors such as poor policy, the peculiarities of the Swedish political and legal systems, local differences in dealing with COVID-19, the political economy of the Swedish health and elderly care systems, and irresponsibility on the part of its people.

Those of us who live in Sweden are more than aware of regular examples of Swedes refusing to respect guidance. After-ski parties at the start of the outbreak, regularly packed nightclubs in Stockholm, more than 300 cars gathering in smaller Swedish towns as part of a ‘cruising’ sub-culture – Swedes have shown themselves to be more than willing to form large, poorly-distanced groups at the height of a deadly pandemic. I’ve lost count of the number of times I have passed small restaurants and bars packed with people.

It has also been revealed that, just days before Christmas – and in flagrant disregard of recommendations – the Swedish Finance Minister went on a skiing trip and the head of the Civil Contingencies Agency flew to the Canary Islands to visit family. The opposition foreign policy spokesperson also admitted that he had flown to the Canary Islands for the Christmas holidays.

Many Swedes do follow recommendations. But when it comes to controlling a virus through guidance rooted in voluntary compliance, it is worth asking whether “many” is enough and if Swedes really are much better at following recommendations compared to the citizens of other countries. 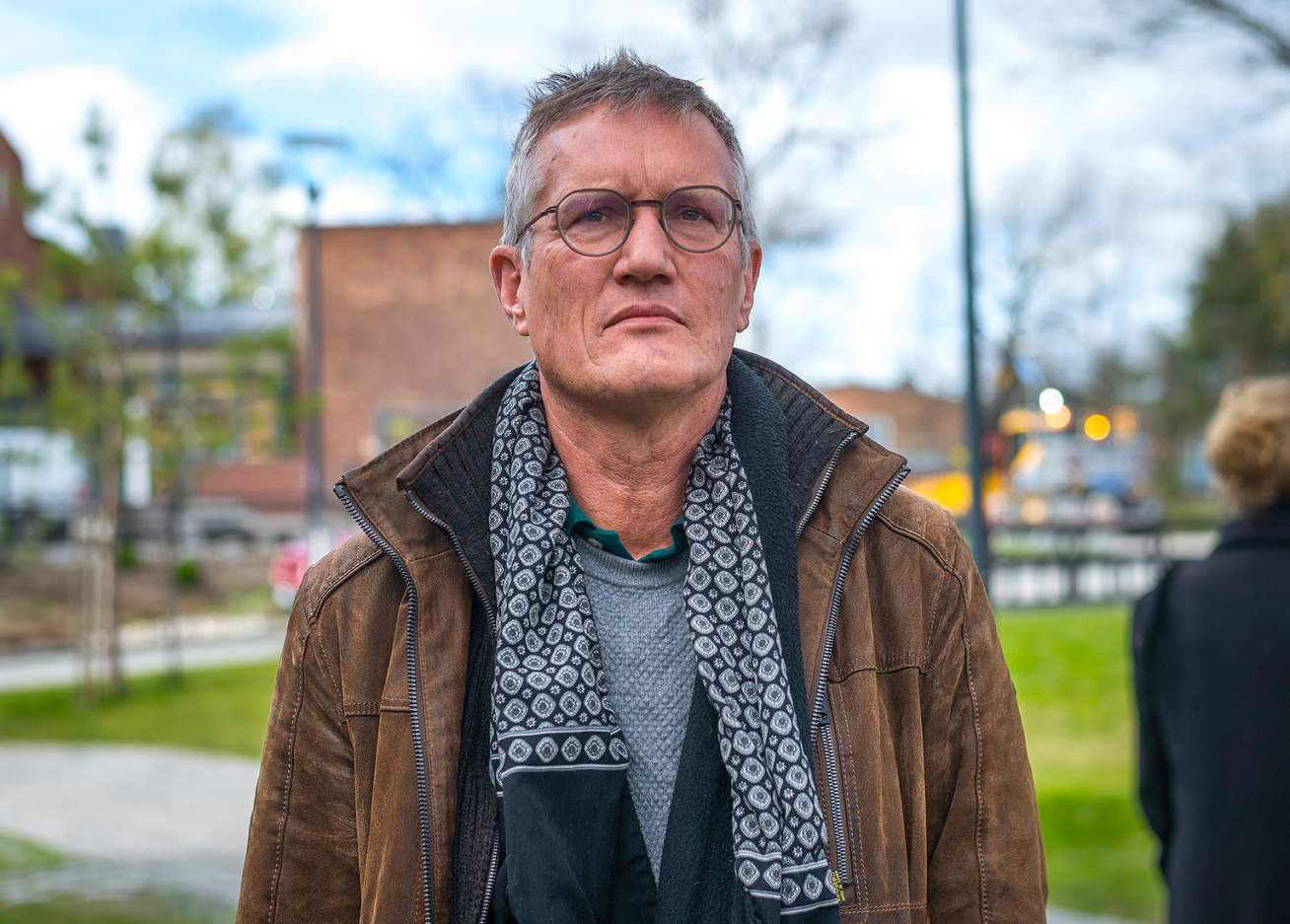 How Sweden Abandoned Its MostVulnerable – And Its Principles

Media coverage of Sweden and COVID-19 has also suffered from what has not been addressed.

While the impact of the Coronavirus on Sweden’s elderly has rightly been a central focus, lost in the reporting – with a few notable exceptions – has been the significant over-representation of immigrant groups in Stockholm in both COVID-19 cases and deaths.

As I have written elsewhere, what makes the failure of the international press to address the impact of COVID-19 on immigrant groups all the more cynical is that immigrants were considered big news by those same outlets when they first arrived in the country. Immigration was framed as a defining issue for Swedish society but, once they were here, they were largely erased from media coverage. It was newsworthy when they came, but not newsworthy when they died.

This omission is problematic because it reinforces the myth of a ‘homogenous’ Sweden by negating the very existence of immigrants in Swedish society and reiterates the myth of an egalitarian Sweden largely free from inequality, social exclusion and discrimination. It also bypasses the political economy of illness and the relationship between relative poverty and COVID-19. These are all aspects of Swedish society lost in a melange of aggressive Swedish nation-branding, social democratic utopianism and international views of Sweden and ‘Swedishness’ mired in 1970s nostalgia.

The Swedish Government’s refusal to even recommend the wearing of masks (until a recent decision reversed this for public transport) is a good case in point of how the devil has been in the details.

There was considerable criticism of this decision but what was usually missed was that a failure to recommend masks likely disproportionately impacted those in Sweden who were unable to work from home, those in lower-income jobs with higher degrees of physical closeness (such as in care and service industries) and, at least in Stockholm, were forced to take the most crowded public transport to work. In these categories, those with immigrant backgrounds are usually over-represented. COVID-19 death rates for those who could not work from home and worked in healthcare and service industries were above the national average.

By perpetuating stereotypes about Swedish society, through the repetition of myth or the omission of fact, any attempted analysis of COVID-19 will remain superficial. As international media outlets continue to interrogate Sweden’s COVID-19 strategy, they would do well to abandon what they think they know about the country, its political system and its people, and attempt to discover what they do not know.

Christian Christensen is Professor of Journalism at Stockholm University