As Trump Leaves, Republicans Will Shamelessly Fake Concern for Debt and Deficits

Joe Biden’s arrival in the White House in January will expose the Republican Party’s hypocrisy and duplicity as it turns its gaze to economic concerns for partisan gain once more, says CJ Werleman

Here’s a prediction for the new year you can take to the bank: the Republican Party and the entire right-wing media ecosystem will be fixated on something that neither has felt compelled to mention during the past four years – debt and deficits.

A Democrat arriving in the White House has a way of suddenly refocusing Republicans on their fiscal conservative roots and values. Having one of their own in the Oval Office invites a curious case of collective amnesia, which the then Vice President Dick Cheney observed when he told the then Treasury Secretary Paul O’Neill, two years into the George W. Bush presidency, that “deficits don’t matter”.

Clearly the national debt and deficit spending has mattered little to President Donald Trump and the Republican Party, with neither uttering so much as a word on how the deficit ballooned from the $587 billion level it hit during President Barack Obama’s final year in office to nearly $1 trillion in 2019 – a direct result of Trump’s 2017 federal tax cut in which 82% of the tax benefits travelled to the top 1% of income earners.

In other words, Trump doubled the deficit that had been handed to him by Obama, whereas Obama had more than halved the $1.3 trillion deficit handed to him by Bush, but somehow only Obama is smeared by Republicans and Fox News for being a “big spending liberal” or “socialist”.

In fact, the Tea Party – a reactionary right-wing movement that provided the political platform for Trump – was formed in opposition to Obama’s then proposed Affordable Care Act, before exploding within the right-wing media when CNBC commentator Rick Santelli ranted on air over the President’s stimulus package, aimed at helping homeowners negatively affected by the 2008 housing crash.

That the debt and deficit-obsessed Tea Party later became the Trump movement, but then never complained once about Trump’s doubling of Obama’s deficit and ballooning of the national debt, only affirms suspicions that it was less concerned with fiscal responsibility than it was with a black man occupying the Oval Office. It is a suspicion also confirmed by multiple studies which have found racial, not economic, grievance or anxiety to be the primary driver of Trump voters. 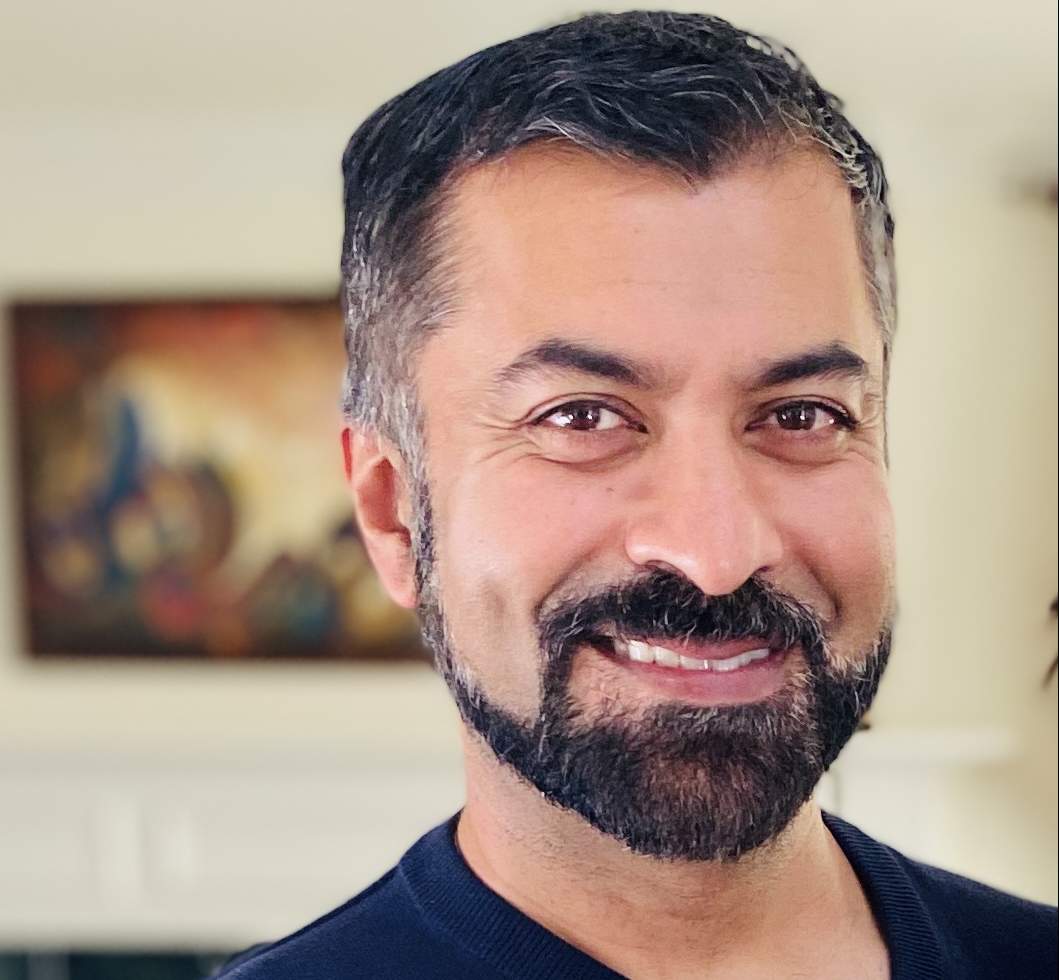 Irresponsible Stewardship of the Economy

With Joe Biden to be sworn in as the country’s 46th President on 20 January, however, the Republican Party is telegraphing its intent to put debt and deficit at the forefront of its attacks against the incoming administration – further exposing the Grand Old Party’s craven cynicism, hypocrisy and duplicity.

On Saturday, Republican Senator Lindsey Graham told reporters that the time has come for “a dialogue about how we can finally begin to address the debt”. By “time” he actually means the swearing in of a Democratic President.

In a recent interview with Axios, Republican Senator Ted Cruz also gave the game away when he said that mounting debt will re-emerge as a major issue for his party with a Democrat in the White House, to which journalist Jonathan Swan replied: “Isn’t that the most cynical, phoney thing?”

With the country facing near record levels of unemployment in the midst of a pandemic that is killing more than 3,000 Americans every day, the last concern for any responsible political leader who is genuinely concerned for the wellbeing of his country and citizens should be debt, especially when interest rates are at close to zero.

But the Republican Party is a party with leaders who were first in line to get the COVID-19 vaccine having downplayed the dangers of a virus they called a “hoax”. It has no difficult in granting further tax breaks for corporations and the super-wealthy but can’t stomach giving ordinary Americans more than a $600 stimulus check to offset the devastating economic affects its mismanagement of the Coronavirus pandemic caused.

It is for this reason that calls for a return to pre-Trump level taxes on the rich and powerful will be absent from the Republican Party’s “dialogue” about debt. Instead it will advocate only the slashing and gutting of programmes that help the poor and vulnerable, including Medicare, Social Security and other welfare schemes.

The Republican Party’s irresponsibility and cruelty flows easily and without embarrassment, which is why deficits only matter when it is out of power and only after handing an incoming Democratic President an economic downturn or catastrophe, as George H. Bush did when he transferred power to Bill Clinton; George W. Bush did to Obama; and now Trump is doing to Biden.