British Banks Tied to A Military Accused of Genocide

Steve Shaw reports on the loans that connect British banks to a telecommunications firm that provides money for Myanmar’s military, which has been accused of genocide

Standard Chartered and HSBC have provided tens of millions in loans to Viettel Global Investment, a defence company owned by the Vietnamese Government and the biggest investor in Mytel, a telecommunications firm part-owned by Myanmar’s military. Along with being the biggest shareholder in Mytel, Viettel is authorised to provide Myanmar with “defence and security products”.

HSBC and Standard Charter loaned a total of $60 million to Viettel over the past four years – the same period that Myanmar’s military has been accused of genocide against Rohingya Muslims. That campaign of violence began in 2017 when the military launched what it called “clearance operations” but what the United Nations branded “ethnic cleansing”. It forced an estimated 800,000 people to flee their homes, saw villages torched, thousands executed and many more raped.

Despite calls for action, the international community has done little to hold Myanmar to account and it has been left it to smaller countries such as The Gambia to bring a case of genocide to the International Court of Justice. The UK Government is yet to support this case, despite pressure from more than 100 cross-party MPs and peers. 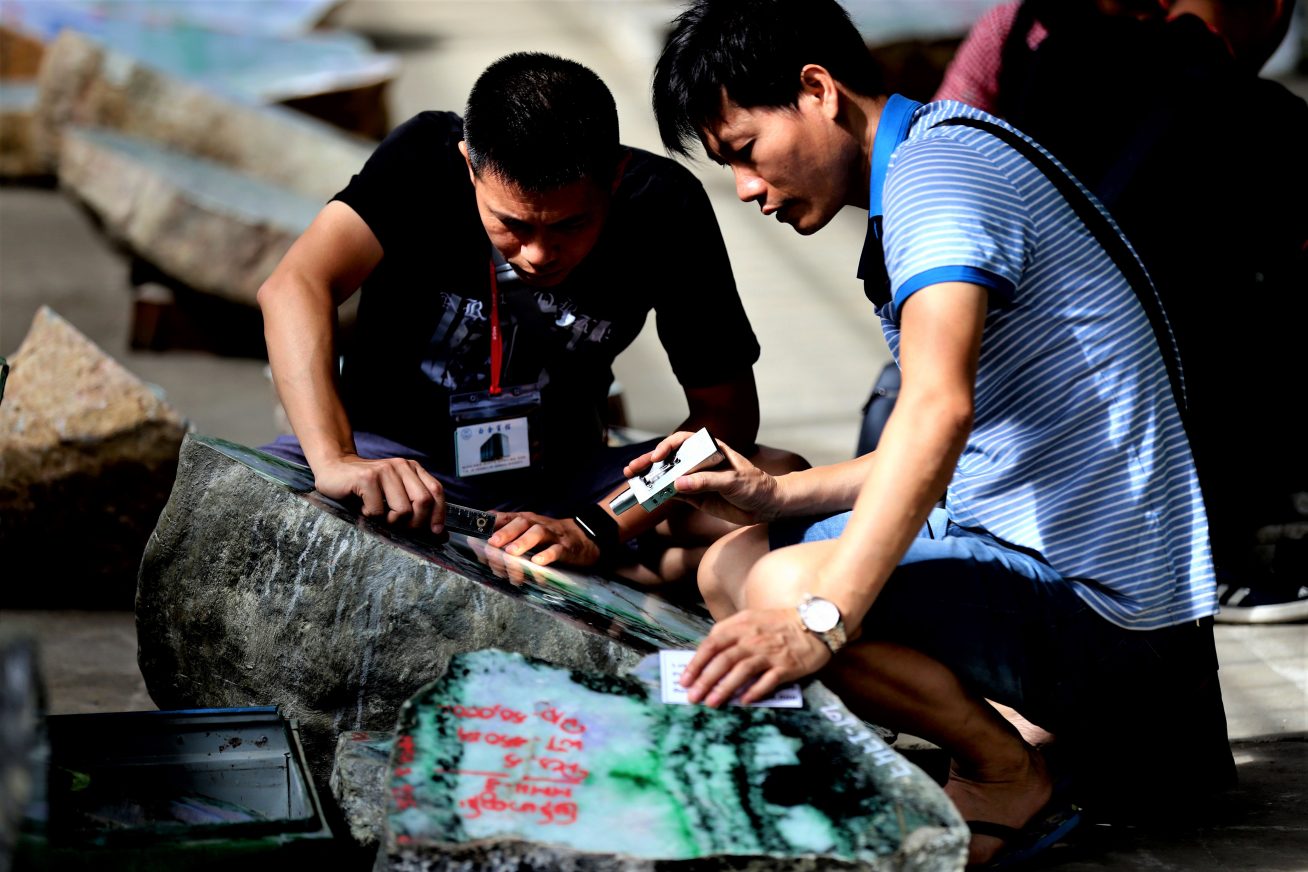 Despite a significant amount of evidence of the military’s crimes and the investigations by the UN, limited action from the international community has given the military free reign to continue committing war crimes. In one incident at the end of November, documented by the Burmese Rohingya Organisation UK, villagers are said to have been used by the army as human shields.

The military is also being modernised with high-tech communications, better weapons and improved infrastructure. This is being made possible through the profits and technology gained from military-owned companies such as Mytel. Since its launch, the telecommunications company has grown to have more than 10 million users and brings in profits of $25 million.

Mytel was formed as public-private partnership with Viettel owning 49%. The remaining 51% is owned by the Myanmar Government through a combination of Myanmar National Telecom Holdings (MNTH) owning 23% and the state-owned company Star High Co Ltd owning 28% but under the “supervision” of the Ministry of Defence.

An investigation by the rights group Justice for Myanmar (JFM) used public information and leaked documents from Mytel to reveal that, as well as operating as a mobile network, Mytel has been using and upgrading military infrastructure including the army’s network of fibre-optic cables.

The civil network is being used as a back-up to the military communications network which can be “ready to be switched to a military footing, if so required in wartime”. A subsidiary of Viettel is also leading the construction of 38 Mytel network towers located in Myanmar military bases.

In total, HSBC loaned $40 million to Viettel Global JSC between 2016 and 2020. Standard Chartered UK loaned $20.1 million over the same period. HSBC did not respond to a request for comment from Byline Times and Standard Chartered declined.

However, the revelations have come less than two weeks after Byline Times reported that HSBC has also been freezing the accounts of people linked to pro-democracy protests in Hong Kong. When the Foreign Office was urged to condemn the bank’s actions, Foreign Office Minister Nigel Adams said that HSBC and other businesses “will make their own judgement calls”.

Mark Farmaner, of Burma Campaign UK, told Byline Times that if the UK had followed the recommendations of the UN “it would be illegal for British banks to be involved with Mytel”.

“In the absence of sanctions, if HSBC and Standard Chartered were serious about their own stated commitments to human rights, they would have made clear to Viettel that they will not have any direct or indirect link to the joint venture with the Burmese military,” he said. “The two banks should have ended their relationship with Vietell if the company could not guarantee that none of their funds were being used for the joint venture.”

It is not the first time either company has been caught in controversy. In 2019, Standard Chartered was ordered to pay $1.1 billion by US and UK authorities over allegations of weak money-laundering controls and of breaching sanctions against several countries, including Myanmar. At the time, the bank said that the violations took place prior to 2012 and it “accepts full responsibility for the violations and control deficiencies”. In 2012, HSBC was also ordered to pay a record $1.9 billion to the US over money laundering. 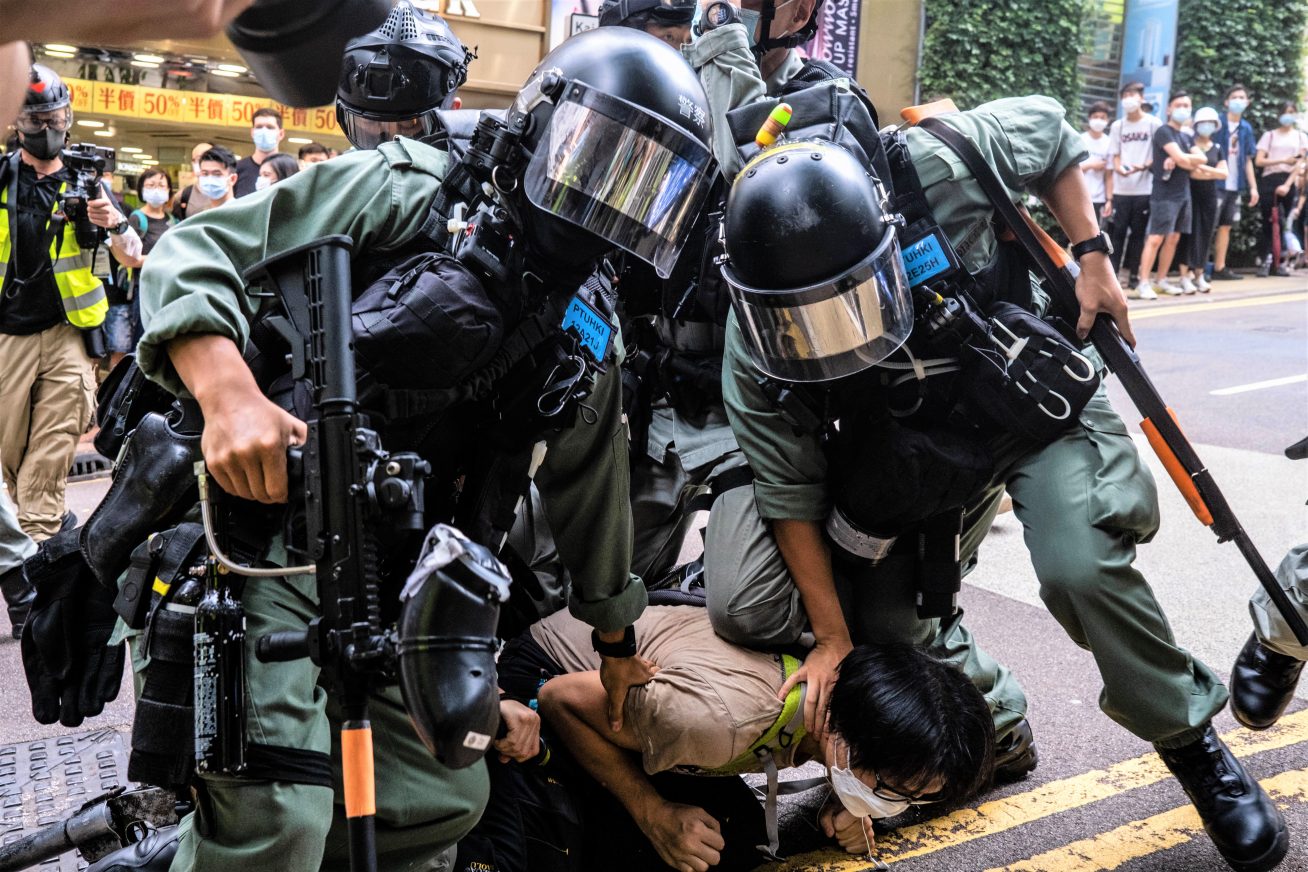 The JFM investigation further reveals that the Myanmar Government’s share in the company is shrouded in secrecy over where the public funds are going. Despite Star High being identified as a public company in Government documents, it has been registered as private. The civilian-led Government is unable to scrutinise Star High’s finances and shares in the company are held by individual members of the military leadership.

It is also subsidiary of a secretive military conglomerate called Myanmar Economic Corporation (MEC). The UN has said MEC is “fully owned and controlled by the Ministry of Defence and, as such, is a direct source of revenue for the military”.

Meanwhile, MNTH consists of 11 public companies, including several with ties to the military. “For instance, one of Myanmar Technologies and Investment Co. Ltd.’s founders is Aung Soe Tha, the son of U Soe Tha, former Minister of Communications and former Minister of National Planning and Economic Development under Myanmar’s military dictatorship,” notes Justice for Myanmar.

“Aung Soe Tha is also chairperson of ComBiz Group of companies, named by the UN Independent International Fact-Finding Mission on Myanmar for making donations to the Myanmar military in support of ‘clearance’ operations against the Rohingya. Aung Soe Tha and his father were formerly subject to EU and Australian sanctions.”

The Hope for Change

The biggest issue in holding Myanmar to account is that many international governments continue to be blindly optimistic about a democratic transition under its leader, Aung San Suu Kyi – a woman once considered a beacon of hope and change but who has become increasingly authoritarian.

Suu Kyi’s National League for Democracy won a sweeping majority in the November elections, despite those elections being more restrictive than those that came before them in 2015. Rohingyas were banned from voting, opposition adverts were suppressed and a million people were banned from the internet entirely. Suu Kyi also failed to fulfil her promise of releasing political prisoners, leaving 200 languishing in jails.

Despite this, the UK indirectly supported it through the Union Elections Committee, which was behind the elections. The European Union also uses a democracy project to help finance a voting application which some believe was key to identifying the ethnicity of voters.

Farmaner said that the UK Government’s handling of the Myanmar has been completely contradictory and continues to fail because it “doesn’t seem to have a fully thought through strategy on how to address human rights violations and backsliding on democracy in Myanmar”.

He added: “They want to put more pressure on the military but refuse to take any significant action such as joining the genocide case at the International Court of Justice or sanctioning military companies. They want the Government of Myanmar to improve its human rights record but take no practical action beyond talking in order to achieve that goal either.

“The British Government’s own human rights report states that human rights in Myanmar are declining, so they cannot claim their current approach is working, but they don’t seem willing to try doing something different.”