CONFLICT IN ETHIOPIAConfronting the Effects of Empire

The war in Ethiopia should not be considered an isolated story but one that is inseparable from the global events of 2020, writes Yoseph Kiflie

Since war erupted between Government forces and the Tigray People’s Liberation Front (TPLF) in Ethiopia’s northern region of Tigray, journalists have faced a serious problem.

Ethiopia’s Prime Minister, Abiy Ahmed, has restricted reporters from going anywhere near the fighting. Instead, they are forced to remain in the capital, Addis Ababa, and rely on the Government and TPLF press releases as their only sources of information. This has led to media coverage focusing on the potential implications of the conflict.

One is that it will cause a humanitarian crisis – a very legitimate concern, with reports suggesting that nearly one million people were displaced by the time Government forces declared that they had taken Mekele, the capital of Tigray.

Another potential implication is that this is a war that could draw in other nations in the region. The TPLF has alleged that Eritrea is also involved and Sudan is facing an influx of refugees.

The reputation of the Nobel Peace Prize, which was awarded to Abiy last year, is also said to be at risk. Reports have focused on Abiy’s transition from a peace-maker to war-monger, after he rejected calls from the United Nations, the African Union and the Pope to enter peace talks with the TPLF.

But these stories are flawed. They depict the conflict as if it is the story of an isolated African nation with a dictator fighting against his people. As easy as that narrative might be to sell, I do not believe that accurately describes the situation. 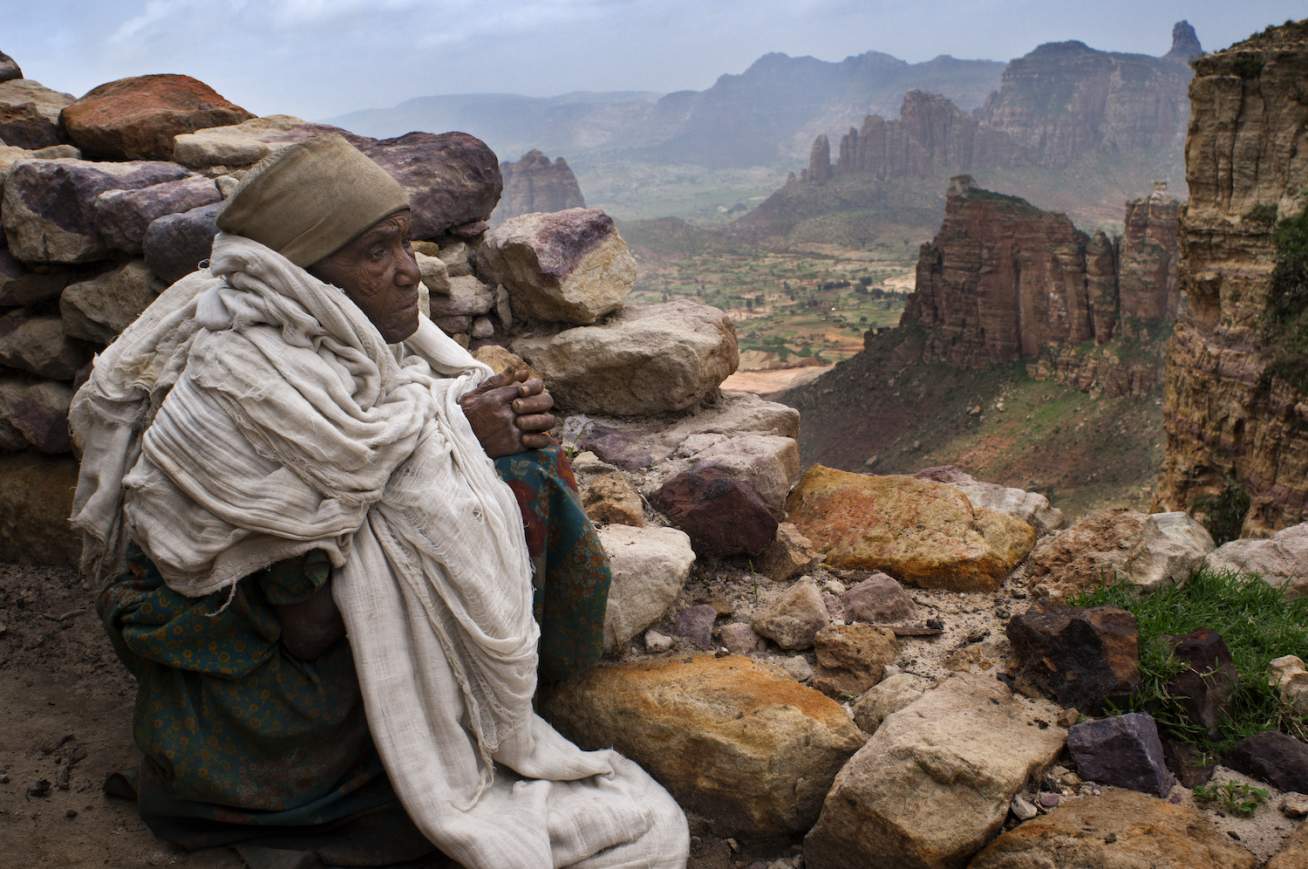 After the fall of the military dictatorship in Ethiopia in 1991, the country was led by the Ethiopian People’s Revolutionary Democratic Front (EPRDF) – a coalition between four political parties that represented the four biggest ethnicities in Ethiopia.

The coalition made Ethiopia a federalised state divided by ethnicity, with regional governments having significant power in running their own regions.

The TPLF was seen as the most powerful party in the coalition until 2018, when Abiy became Prime Minister. In his first year, he made a series of unprecedented reforms that led to his Nobel Peace Prize, including the release of thousands of political prisoners and the ending of the Ethio-Eritrean conflict.

He also reduced the TPLF’s power, culminating in the creation of the Prosperity Party to replace the EPRDF coalition, which included all of the parties which had been in the previous coalition – except the TPLF.

Confrontation between Abiy and the TPLF was inevitable, but the global events of 2020 resulted in the conflict starting in the way it did. The Black Lives Matter movement and COVID-19 both played their part in creating opportunities that could be exploited to ramp-up long-existing tensions.

The TPLF’s justification for the hostilities was that it rejected the central Government’s authority in Tigray, following regional elections called by the TPLF, in which it won all of the seats. The Ethiopian Government has dismissed those elections as illegal, but the TPLF defended them by claiming that the Ethiopian Constitution had been violated by the Government when it postponed national elections, due to take place in August, until next year because of the COVID-19 pandemic. 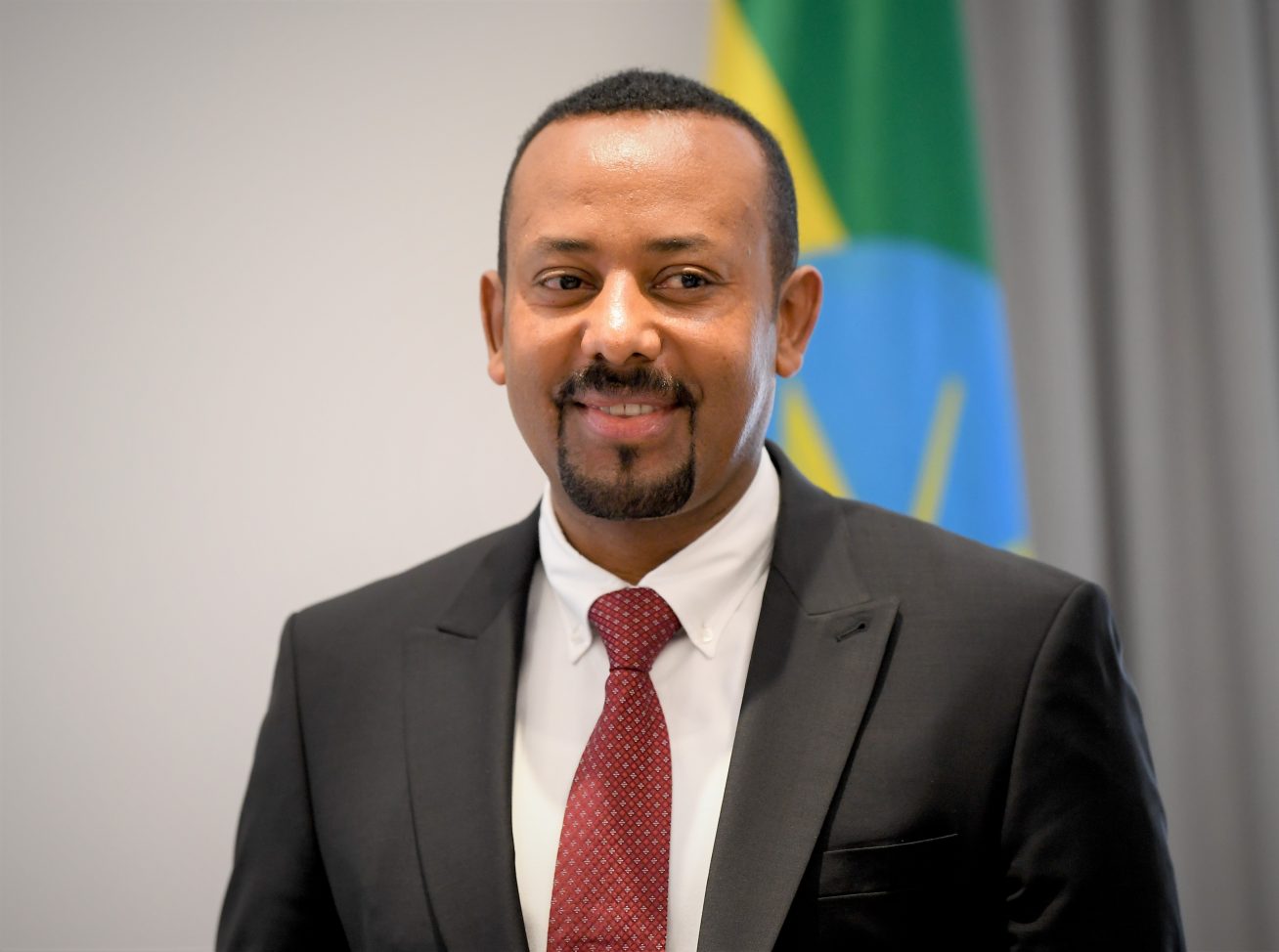 The Impact of Black Lives Matter

Unrest broke out in Ethiopia in the Oromo region this Summer in response to the killing of an Oromo artist and political activist, Haacaaluu Hundeessaa.

Oromo people have long felt marginalised from Ethiopia’s development and protests along these lines have happened before. They even played a major part in the rise of Abiy, an Oromo. What has changed is the focus on the historic role of the Ethiopian state, and the Ethiopian Empire that preceded it, and the part it played in oppressing the Oromo people.

The influence of the Black Lives Matter movement on Ethiopia’s unrest has been apparent. Within weeks of the statue of slave trader Edward Colston being pulled down by protestors in Bristol, a bust of Haile Selassie in Wimbledon was destroyed by Oromo protestors. A statue of Haile’s father, Ras Makonnen Wolde Mikael, was also torn down in the city of Harar in eastern Ethiopia. Protestors highlighted the contribution these figures had made in oppressing the Oromo people.

Negative sentiment towards the Ethiopian Empire have long been present as the country’s federal political system means that atrocities committed by the Empire are taught in Oromo schools. However, this Summer was the first time there has been a wider effort to attack the role people played in Ethiopian history.

The conflict that is playing out today suggests that what is happening in Ethiopia is not the result of isolated incidents that only affect a section of Africa, but part of a wider global shift. As information and communication is increasingly globalised, maybe it’s time for Ethiopia’s news coverage to become so too.