Plans to create new inland lorry sites to check goods have not gone beyond the drawing board, a parliamentary committee reports

The UK’s second biggest roll-on/roll-off ferry terminal at Holyhead is facing the effects of Brexit on 1 January without proper customs facilities to handle enhanced checks on goods between Wales and Ireland, a report by MPs reveals today.

The Commons’ Welsh Affairs Committee says that plans to create new inland lorry sites to check goods have not gone beyond the drawing board – just two weeks before new regulations are due to come into force whether there is a Brexit deal or ‘no deal’.

The committee reveals that, neither the UK nor the devolved Welsh Government, know where three inland lorry sites to serve Holyhead, Fishguard and Pembroke Dock to carry out border checks will be located. Even under the staggered introduction of new checks, the MPs do not believe that the deadline of 1 July – when full scale checking of goods will be required – can be met. This is in contrast to the Republic of Ireland, which has already set up facilities at its Dublin port.

The MPs reveal that the UK Government thought of using a fairground car park in Anglesey for the Holyhead lorry park, but that the plan was turned down by the local council. They are now looking at an empty transport café but have yet to apply for planning permission.

“There is an unacceptable level of risk that inland facilities will not be ready in either north or south-west Wales for the full introduction of border checks and processes in July 2021,” the committee states. “It has been clear since the beginning of the UK-EU trade talks, that regardless of a deal being reached or not, there would be new processes and requirements at the border, and it has also long been apparent that Holyhead, Fishguard and Pembroke lack the capacity to accommodate such checks on-site. 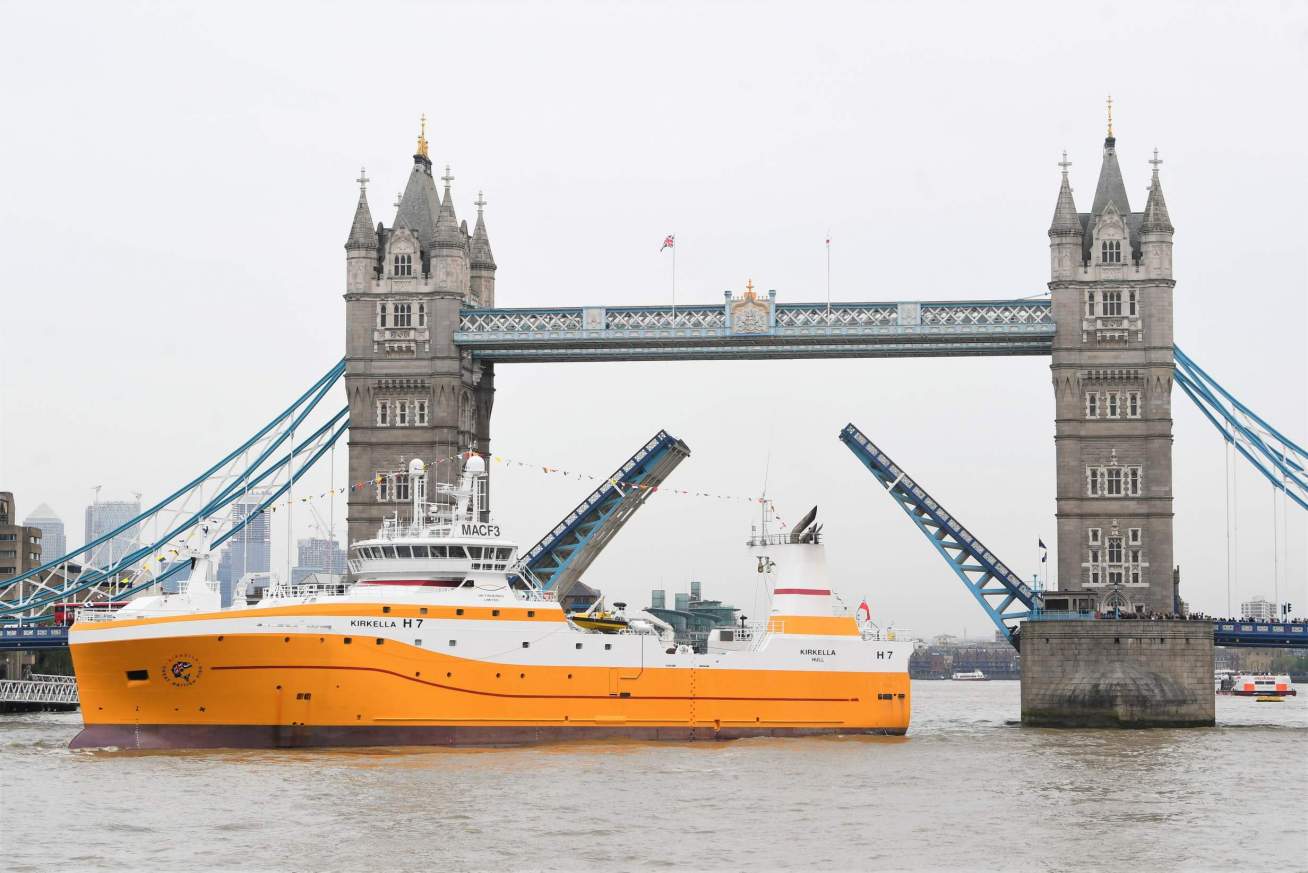 “As a precaution, the UK Government must publish its contingency plans for how checks will be conducted on goods arriving at Holyhead and Fishguard/Pembroke in the event that the inland facilities are not operational for July.”

Conservative MP Stephen Crabb, chair of the Welsh Affairs Committee, said: “Wales is far from ready for the end of the Brexit transition period. We are particularly concerned about the implications of this for Holyhead, one of the UK’s busiest ports for trade with the EU. There are significant risks of delays and disruption to the smooth flow of trade through the port.”

The report come as Baroness Sandip Verma, chair of the Lords’ EU Goods Sub-Committee, has written to Cabinet Office Minister Michael Gove – who coordinates Brexit planning – saying that it looks as though most of the UK will not have the infrastructure at ports and airports required to cope with Brexit on 1 January.

“Our committee is very sceptical that the necessary physical customs infrastructure, both at ports and inland, will be ready,” she said. “The Government has not prepared enough for the realities of moving goods across the Channel. It has been too optimistic and this has been reflected in weak and undeveloped contingency plans at every level.”

In the letter, she told Gove that “the Government’s lack of preparation in the years since the referendum will lead to unnecessary disruption in UK-EU trade following the end of the transition period” and that “contingency plans, where they have been made, are weak and undeveloped”.