Rewarding FailureNHS Whistleblowers Let Down by Trusts Selected for Accolades

A series of high-profile scandals had shown the importance of whistleblowing in the preceding years, including the death of 456 patients at Gosport War Memorial Hospital, who were prescribed inappropriate drugs between 1988 and 2000. A public inquiry in 2018, the Gosport Review, proved that witness statements from whistleblowers at the time had been ignored.

However, it is concerning that the majority of NHS trusts included in this year’s shortlist for the prestigious Health Service Journal’s (HSJ) ‘Freedom to Speak Up’ Award do not seem to be exemplars for whistleblowing.

According to the 2019 NHS Staff Survey, workers at three of the trusts shortlisted for the HSJ award said that they did not feel “secure raising concerns about unsafe clinical care” – compared to the overall national average of 72% of respondents who said that they did.

In the same survey, four of the shortlisted trusts also had above average scores in response to the question: “In the last 12 months how many times have you personally experienced harassment, bullying or abuse at work from other colleagues?” The shortlisted trust with the worst record, University Hospitals of Derby and Burton NHS Foundation Trust, had more than a fifth of staff agreeing with this question.

Even more concerning, there are serious questions at one of the shortlisted trusts surrounding several incidents of avoidable death and its complaints systems.

Over the 2012 Christmas period, a 19-year-old girl called Averil Hart died of anorexia under the care of the Cambridgeshire and Peterborough NHS Foundation Trust. It wasn’t until this Autumn that her family managed to establish the truth about what happened to her, when an inquest concluded that her death was avoidable and that “neglect” and systemic failures had contributed.

Averil’s family complained to the Parliamentary and Health Service Ombudsman – the body making the final decisions on complaints that have not been resolved by the NHS in England – which found that evidence had been destroyed and that a very poor complaints system was in place.

“The responses to Mr Hart’s requests for information were delayed and appeared evasive, and information he requested was often not provided,” the Ombudsman said. “The responses to his complaints were equally unsatisfactory, and often appeared defensive or protective of the organisation concerned.

“Some information stored in electronic format turned out to have been deleted; the decision to delete material related to a significant safety incident was ill considered and inappropriate… There were clear failings in the response to Mr Hart. The Cambridgeshire and Peterborough Trust’s handling of Mr Hart’s complaint was so poor that it was maladministration.” 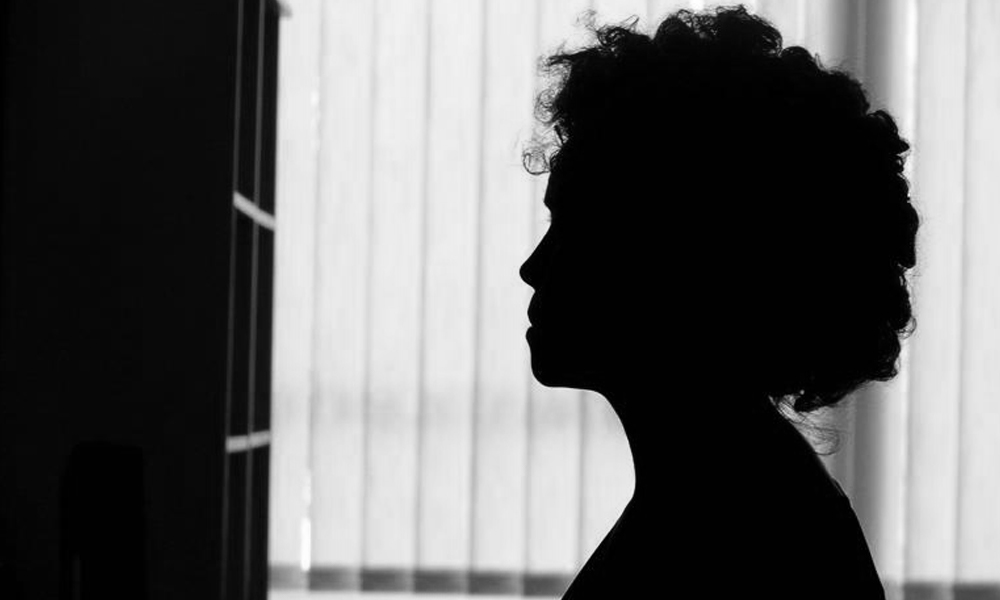 This trust certainly doesn’t seem to be a strong candidate for a HSJ ‘Freedom to Speak Up’ Award. But it appears not to be an aberration.

Last year’s winner of the HSJ ‘Freedom to Speak Up’ Award was Rotherham, Doncaster and South Humber NHS Foundation Trust – found not to have listened to staff concerns when patient Robert McNeill, 60, died at Great Oaks Hospital in Scunthorpe after being attacked by fellow patient Jamie Reed in January 2017. Staff had raised concerns about inadequate staffing levels before the killing.

Asked to comment on the shortcomings of the shortlist and last year’s winner, the National Guardian’s Office told Byline Times: “The judging process is managed by HSJ. These trusts were shortlisted by an independent panel, who judged each entry on the criteria published on the HSJ website.”

The selection of shortlisted trusts is indicative of the weakness of the Freedom to Speak Up programme and the way in which whistleblowers are treated by the NHS. Until the NHS has a more robust attitude and a system of encouraging and protecting whistleblowers, tragic scandals will inevitably continue to blight our healthcare system.

‘It Causes Life-Altering Trauma to those who Speak out in Public Interest’: Going Nuclear on Whistleblowers’ Rights 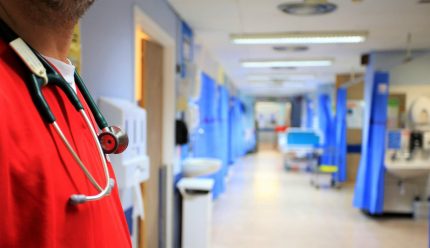 Stephen Colegrave, 24 September 2020
Stephen Colegrave looks into the case of NHS whistleblower Paul, who was let down by his hospital trust and worse still by the NHS regulators there to protect the public