By Voting For Johnson’s Brexit Deal, Labour is Playing A Risky Game

The Labour Party has indicated that it is likely to vote for Boris Johnson’s Brexit deal. Its argument is that it can vote for the deal in a display of ‘grown-up politics’.

“If there is a deal the public will expect Parliament to vote for it, including Labour,” argued Labour MP Hilary Benn. But this would not “prevent us from criticising the adverse consequences. After all, we opposed Brexit as not being in the interests of the country”.

The danger for Labour is that its majority pro-European base could hear its vote for the deal more loudly than any criticism that accompanies it. The public tend to take parliamentary votes as a clear indication of where a party’s true values lie rather than its words. Think Nick Clegg, the Liberal Democrats and tuition fees or Andy Burnham’s abstention on the Welfare Bill in 2015, which arguably propelled Jeremy Corbyn into the lead in the Labour leadership election.

Signals matter. A vote in favour is taken as approval, not principled objection. 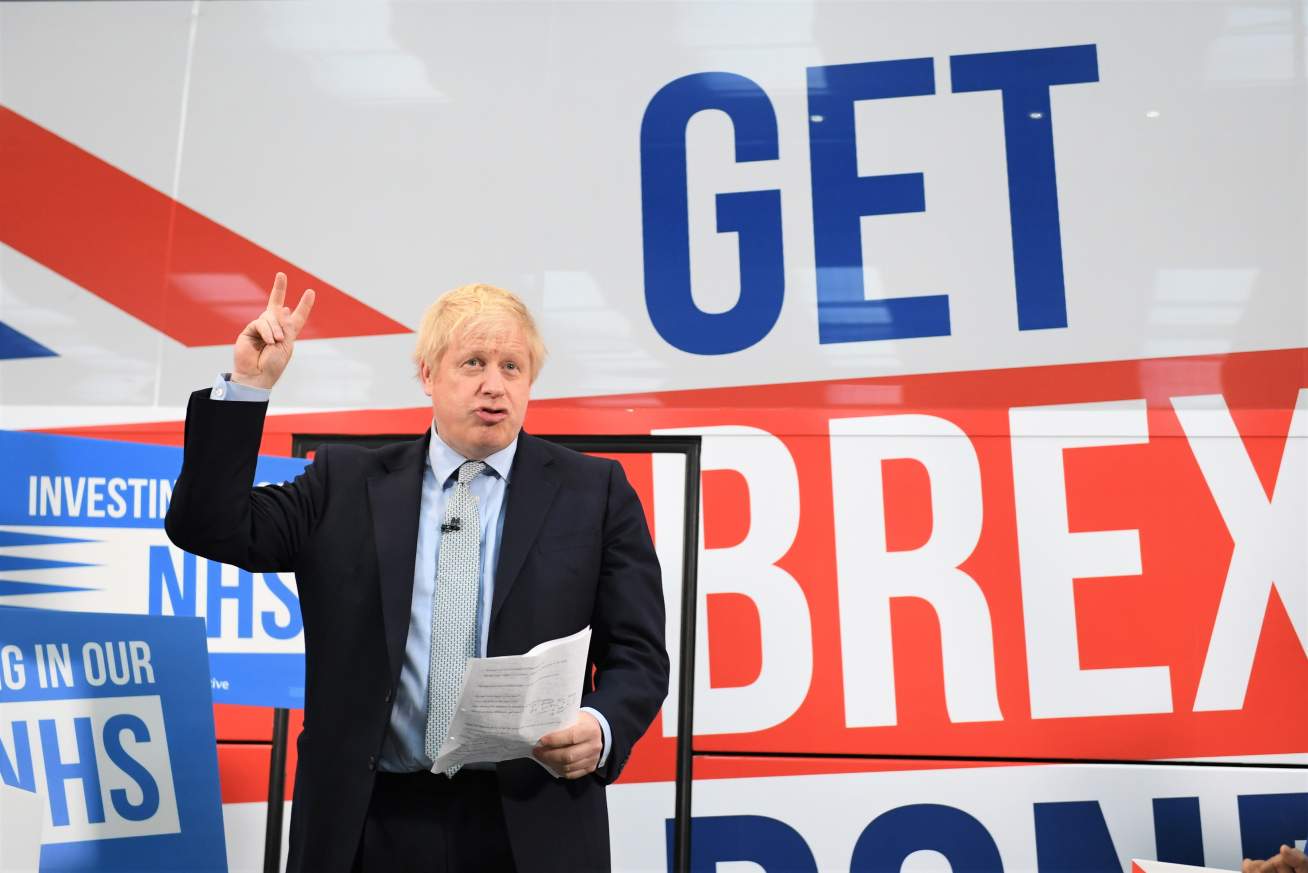 Labour believes that it will create a reset with Leave voters, but they may be more nonplussed than won over by a party that so strongly opposed a hard Brexit suddenly deciding to vote for it. Just as voters were unconvinced by Ed Miliband’s ‘austerity lite’ – pro-austerity voters stuck with the party that authored it while those who wanted change were demotivated by Labour’s failure to oppose – the dwindling number of Brexit supporters are likely to stick with the Conservatives.

Labour is arguably behind public opinion. Negotiations are going badly, fear of the economic harm to come is on the rise. As a result, record numbers believe that Brexit was a mistake and public support for the EU is at a record high – numbers likely to increase as Brexit damage kicks in. Labour risks voting for the deal just as Brexit becomes truly unpopular. The net result could be that Labour fails to win back Leavers while losing large numbers of Remainers.

Labour does not have time to play the long game. The local elections – those delayed by the pandemic plus those already scheduled – in May 2021 mean that the whole country will get to vote on representatives at a devolved, mayoral, council and police and crime commissioner level. Labour needs to do well in these, not just to maintain its regional presence and power, but also as evidence that it is in recovery and a government in waiting.

Wales has been majority Remain for some time – a poll in mid-2019 gave Remain a 10-point lead. Scotland alone should give Labour pause – Labour backing for Brexit there would be seized on as proof that the only way back to European engagement is to vote for the Scottish National Party in Holyrood and for independence in a second referendum, should one be granted.

In England, three of the four mayoral contests Labour needs to win are in the ‘Red Wall’, regions that will be disproportionately affected by Brexit even with a deal. The recent ‘Manufacturing in the Marginals’ report argues that 2019 Conservative gains could easily be reversed by job losses or the uncertainty to livelihoods caused by Brexit. In Bury North, which the Conservatives won from Labour by 105 votes, there are 4,500 people in manufacturing jobs, with many in the chemical industry – a sector at risk from Brexit. But Labour will find it hard to make the claim that it opposed the harm coming to these constituencies, and the industries and jobs they are home to, if it votes for the deal that causes it.

Voters have form for abandoning Labour over its Brexit stance. Its refusal to back a second referendum with Remain as the preferred outcome cost Labour in all three 2019 elections. Labour lost councillors in May as the pro-European Liberal Democrats and Greens made gains. In the European elections, its vote plunged to 24%. “I am a Labour voter who voted Lib Dem in the local elections to register my anger at and disappointment in Jeremy Corbyn’s refusal to back a second referendum,” wrote one voter. The same dynamic harmed the party in the General Election. Labour lost Leave votes to the Conservatives and Remain votes to the Liberal Democrats and others – around a million of each. Labour needs to ensure that it loses no more.

The strategy of the Labour Leader Keir Starmer is a good one. He is right to build support among groups Labour lost or never had but, in doing so, he should be careful not to lose voters he still has. He should recognise too that Leavers are not the only group he needs to win over. Scotland must be addressed for Labour’s hopes of returning to government and for the future of the Union. There are three million Conservative Remainers who last December feared a Corbyn government more than a hard Brexit, who could be won over by a more moderate, pro-European leader.

This Parliament will be dominated by the economic fall-out of Brexit, which means that Labour needs to get its response right. It does not have the luxury of letting Europe go because of its central place in building a viable economy.

Labour will do well to let the Conservatives own the Brexit damage which will unfold. Abstaining would allow Labour to let the deal pass, avoiding any risk of a ‘no deal’ due to a rebellion by the Conservatives’ European Research Group of MPs, but leaving Labour free to criticise the harm that will become all too real next year.

As the damage kicks in, the country will be looking for an alternative. Labour needs to be in a position to offer it.