After damning revelations of war crimes committed by Australia’s special forces were made public, it is time the British Government faced up to its own bloody history in the Middle East, writes Steve Shaw

It was a report that shocked a nation, starkly laying out the gruesome details of war crimes that were allegedly committed by Australia’s elite special forces in Afghanistan. Crimes that included slitting the throats of two 14-year-old boys and the execution of prisoners in cold blood.

The long-running investigation carried out by Justice Paul Brereton found evidence that Australian special forces were involved in the murder of 39 Afghan civilians. These murders were then covered up with fabricated stories and the planted weapons on corpses. Brereton described the revelations as a “disgraceful and a profound betrayal” of the Australian Defence Force.

Days before the Bereton report was made public, Australian Prime Minister Scott Morrison warned the public that it would contain “difficult and hard news for Australians”. Afghanistan’s foreign ministry called the publication an “an important step towards justice”.

But justice for the families of those murdered during the so-called ‘War on Terror’ will always be out of reach as long as the two countries responsible, for conflict in both Afghanistan and Iraq, continue to avoid accountability.

Among them, were reports of a rogue Special Air Service (SAS) unit that executed unarmed Afghan civilians and doctored reports to cover up war crimes. Royal Military Police sources told the Sunday Times that some of these victims were handcuffed and hooded before being shot dead. One senior UK commander feared the British military unit had a shoot-to-kill policy for Afghan men, even when “they did not pose a threat”. He called it “indefensible behaviour” that “could be criminal”.

The revelations emerged as part of Operation Northmoor, a six-year, £10 million probe examining 675 criminal allegations made by 159 separate complainants. It was closed down in 2020 without a single serviceman charged.

Human Rights Watch accused the UK of “repeatedly” failing to “prosecute its own personnel when they commit war crimes” and warned that “criminal liability under the principle of ‘command responsibility’ also falls on senior commanders and ultimately Government ministers if they become aware of such crimes and fail to prevent or prosecute them”.

But it was not just in Afghanistan where British forces were implicated in war crimes. 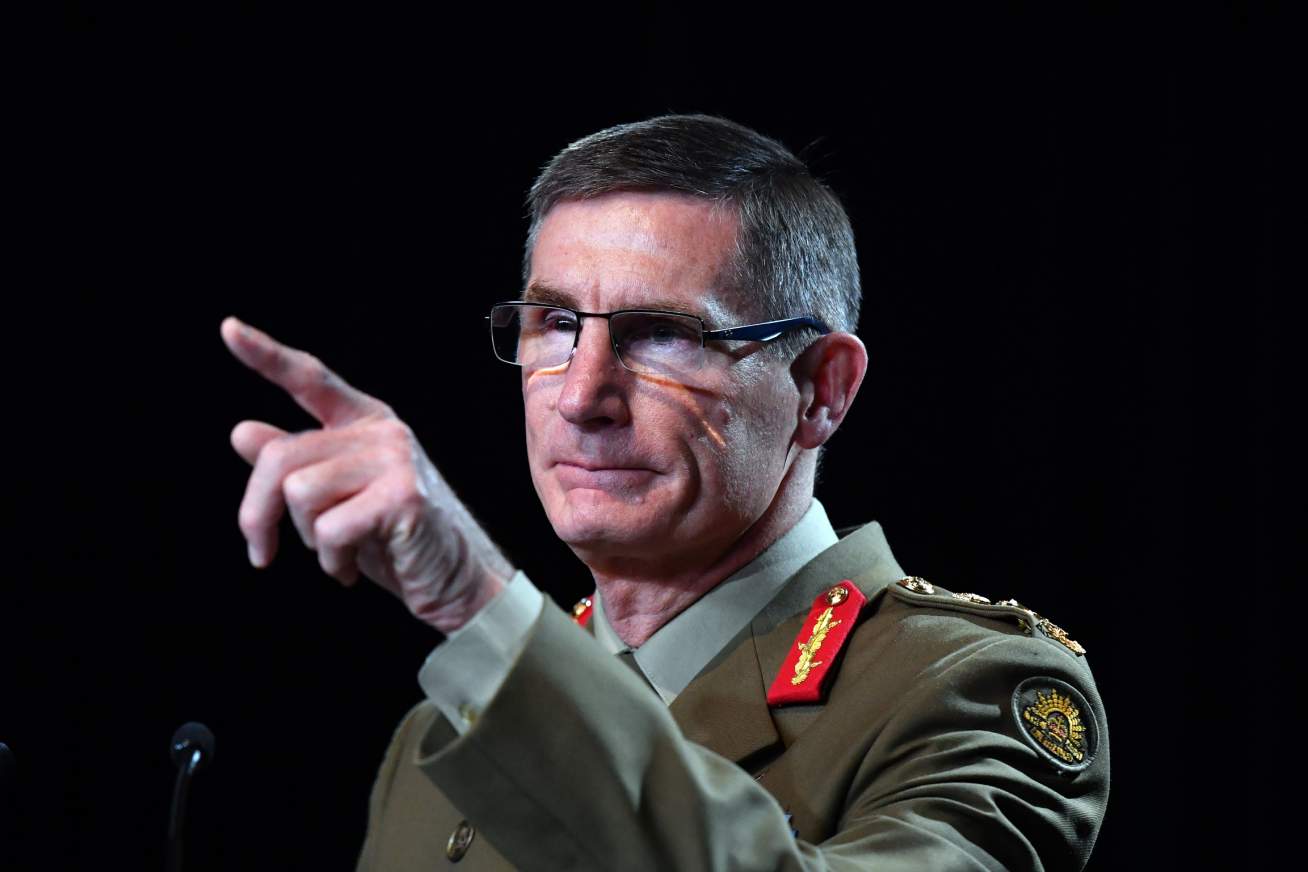 In one incident at Camp Breadbasket, an aid distribution centre in Basra, Iraq, a group of soldiers rounded up local Iraqis from in and around the camp and brutally beat and abused them. Five Iraqi who later sought legal action, alleged that they were “beaten using car aerials and wooden sticks for hours, ordered to carry heavy loads such as cement blocks and an iron cage with other Iraqis in it and made to run around the compound”. Others were made to “strip naked and forced to participate in sexually humiliating and abusive acts, which were photographed by many soldiers”. Just three soldiers were jailed and their lawyers said that they were “scapegoats”.

The European Centre for Constitutional and Human Rights (ECCHR) submitted evidence to the prosecutor’s office at the International Criminal Court (ICC) in 2014. This stated that “thousands of allegations of mistreatment by UK services personnel in Iraq have been made by hundreds of Iraqi victims in the last 10 years” but added that this is “only the tip of the iceberg in terms of actual scale of abuse”.

They detail how Iraqi civilian Baha Mousa was detained by British forces in September 2003 and died following 36 hours of interrogation after sustaining 93 separate injuries. According to the ECCHR report, the base he was taken to in Basra allegedly subjected prisoners to abuses “including soldiers conducting what was termed by them as ‘the choir’ in which the detainees were beaten to induce a choir of expressions of pain. Additional abuses included being urinated on, being placed next to a noisy generator, being forced to drink urine, being verbally insulted, and being deprived of sleep”.

The British Government did establish the Iraq Historic Allegations Team in 2010 to investigate allegations of abuse and torture by British soldiers in Iraq but, like Operation Northmoor, it was shut down without a single prosecution. Then-Defence Secretary Michael Fallon called it an “unmitigated failure” and said that the more than 3,500 allegations were considered to be baseless.

Prior to the closure of the investigation, the then Prime Minister David Cameron also said that the allegations were part of an “industry trying to profit from spurious claims lodged against our brave servicemen and women who fought in Iraq”. His successor, Theresa May, also described an “industry of vexatious allegations” against British troops in Iraq.

But in another letter to the ICC, the ECCHR said that these claims from the highest level of Government are “a worrying attempt to undermine the legitimacy of any and all allegations of wrongdoing levelled against armed forces of the United Kingdom”.

It points out that statements by successive prime ministers ignore the fact that “several courts and tribunals have already established that British forces committed torture and ill-treatment in Iraq”. The House of Commons’ own Defence Committee also acknowledged in a report in February 2017 that “it is not disputed that there were incidents of abuse of Iraqi prisoners by British armed services personnel” and that this possibly led to “breaches of the Geneva Conventions”.

The ICC’s prosecutor’s office is now conducting a preliminary investigation after concluding that “there is a reasonable basis” to believe that, in the period from 20 March 2003 to 28 July 2009, members of the UK armed forces committed war crimes including torture and rape. 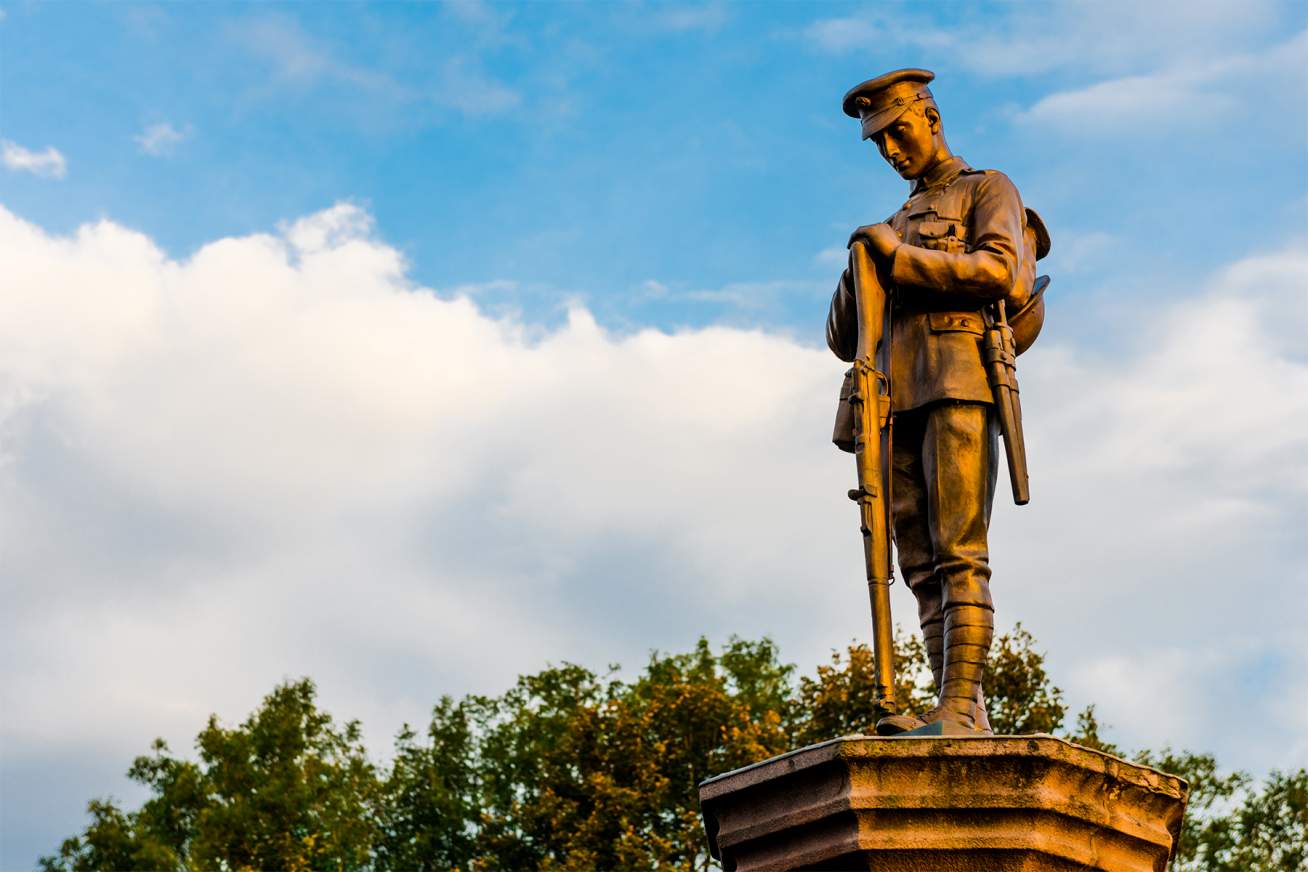 Unlike Australia’s public release of a report on war crimes, the British Government is instead seeking to pass a law that would have a “presumption against prosecution” for alleged crimes committed by UK soldiers overseas more than five years ago.

The Overseas Operations Bill has been criticised by a wide range of human rights groups such as Amnesty International, which has said it places “soldiers above the law”.

Kate Allen, Amnesty International UK’s director, said that the Government is implying that the armed forces “need impunity for allegations of torture and war crimes and that we think it’s okay to grant them that”.

Meanwhile, the US Government has taken even bigger steps to suppress any allegations of war crimes. Donald Trump’s administration has claimed a potential ICC investigation in its own crimes in Afghanistan constitute a threat to national security. The President went as far as to sign an executive order in July that placed sanctions on special prosecutor Fatou Bensouda and her top aide. Under that order, American citizens can also be sanctioned if they “materially support” the ICC.

The people who are facing prosecution include WikiLeaks co-founder Julian Assange, who is currently in London’s Belmarsh Prison and facing extradition to the US for revealing a massive trove of documents on potential war crimes. National Security Agency whistleblower Edward Snowden is living in exile in Russia for revealing how the UK and US used the War on Terror to launch an illegal global spying network that not only violated the privacy of its own citizens but also other governments. Even Australian whistleblower David McBride, who leaked material to journalists about the unlawful killings of unarmed civilians in Afghanistan, faces prison – something his legal team called “unfathomable” in the wake of the Brereton report.

As the world marked the 75th anniversary of the Nuremberg Trials, US Secretary of State Mike Pompeo claimed that they established the “bedrock” of western civilisation – “most especially respect for human rights and the rule of law and an unfailing commitment to the truth and to justice”.