Baroness Doreen Lawrence’s report, An Avoidable Crisis: The disproportionate impact of COVID-19 on Black, Asian and minority ethnic communities, calls on the UK Government to take urgent action to protect minorities who are already disproportionately impacted by Coronavirus.

On top of making recommendations of ways to protect those most at risk from contracting the virus, including through addressing structural inequalities in health, employment and the education system, the report also highlights that “Black, Asian and minority ethnic people have also been subject to disgraceful racism” during the pandemic.

The failure to provide clarity has led people to blame British Muslims for spreading coronavirus, with a spike in online Islamophobic hate crime recorded in the aftermath of the lockdown.

Furthermore, some, including the Government, have sought to blame different communities for the spread of the virus. To exemplify this the report criticises a tweet from the Conservative MP Craig Whittaker, who wrote in July: “If you look at the areas where we’ve seen rises and cases, the vast majority, but not by any stretch of the imagination all areas, it is the BAME communities that are not taking this seriously enough.”

To be clear here – we are talking about prejudice directed at minority communities by none other than their own political representatives – the very people who are elected to safeguard their interests.

We have seen the far-right peddle myths about Muslims as ‘super spreaders’ of the Coronavirus but for the Government itself to have fed into this narrative by claiming that Muslims were not adhering to social distancing measures is reprehensible.

The Government’s last-minute decision to put the North into lockdown just hours before Eid-Al-Adha, left my constituents in Manchester rightfully frustrated and confused. Eid prayers and festivities, just like any other religious holiday, take careful advanced planning, all brought crashing to a halt with the sudden announcement. The Government failed the 2.6 million Muslims here in the UK and continue to do so.

A Failure of Leadership

The Government’s own advisor on Islamophobia, Qari Asim, has since called on the Prime Minister to publish concrete evidence that Muslim communities were not complying with Government guidelines.

But his criticism has fallen on deaf ears. The failure to provide clarity on this has led people to blame British Muslims for spreading Coronavirus, with a spike in online Islamophobic hate crime recorded in the aftermath of the lockdown.

Since the outbreak of COVID-19, Muslim communities across the UK suffered a 40% rise in online Islamophobia, according to hate crime monitoring charity TellMAMA. As a British Muslim parliamentarian, I’ve personally faced heinous and Islamophobic emails myself. This Islamophobia Awareness Month, it is our moral duty, to tackle this insidious hatred. 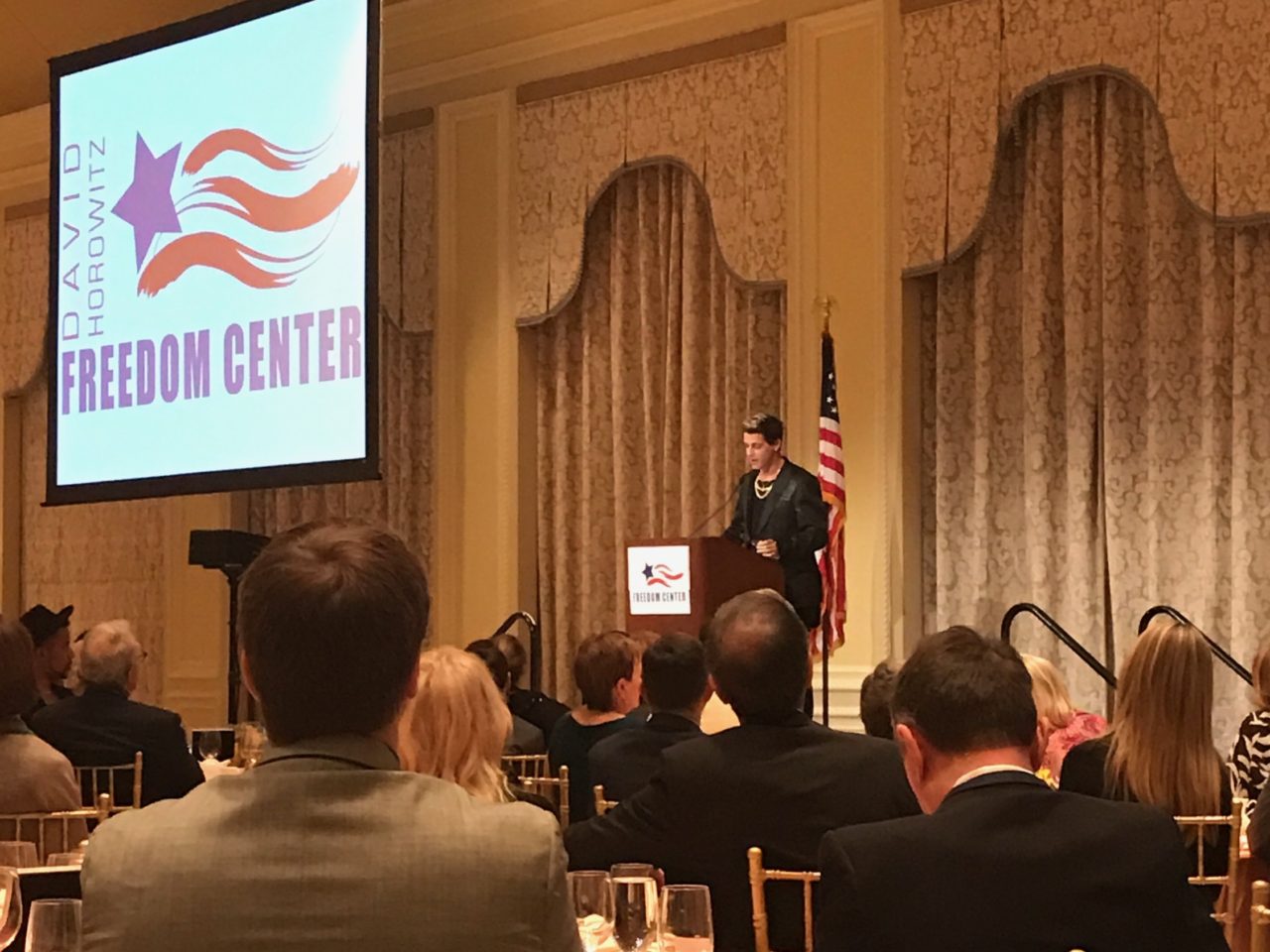 The Government’s complete disregard towards Muslims risks disenfranchising a whole community here in the UK. Not surprisingly, the Government’s approval rating plummeted in August following the Eid announcement.

In stark contrast, the Muslim Council of Britain (MCB) has shown fantastic leadership during this pandemic, from providing guidance in different languages, calling for a national lockdown much earlier than the Government, to publishing up to date guidance for mosques to appropriately accommodate prayers and congregations.

At no stage has the Government engaged with the MCB, despite several calls I have made, urging the Government to do so. The Government’s cowardice towards engaging with the Muslim community no doubt stems from the mounting evidence of problems with Islamophobia inside the Conservative Party.

A Government in Denial

We know that Islamophobia is on the rise, illustrated by haunting examples such as “Punish a Muslim” day, the murder of Akram Ali, and the everyday social media abuse British Muslims face, yet the Government’s silence is deafening. They have failed to take any action within their own ranks and beyond.

A recent survey by HOPE not hate shows just how embedded Islamophobia is within the Conservative Party. 58% of its members genuinely believe that there are “no-go Sharia zones” in the UK, and 57% hold a negative view of Islam and Muslims. This comes as no surprise given the Prime Minister’s reputation for using reckless and Islamophobic language. His comments about Muslim women led to a 375% rise in hate crimes and once again Home Office figures show that the highest number of hate crime offences committed this year were against Muslims. 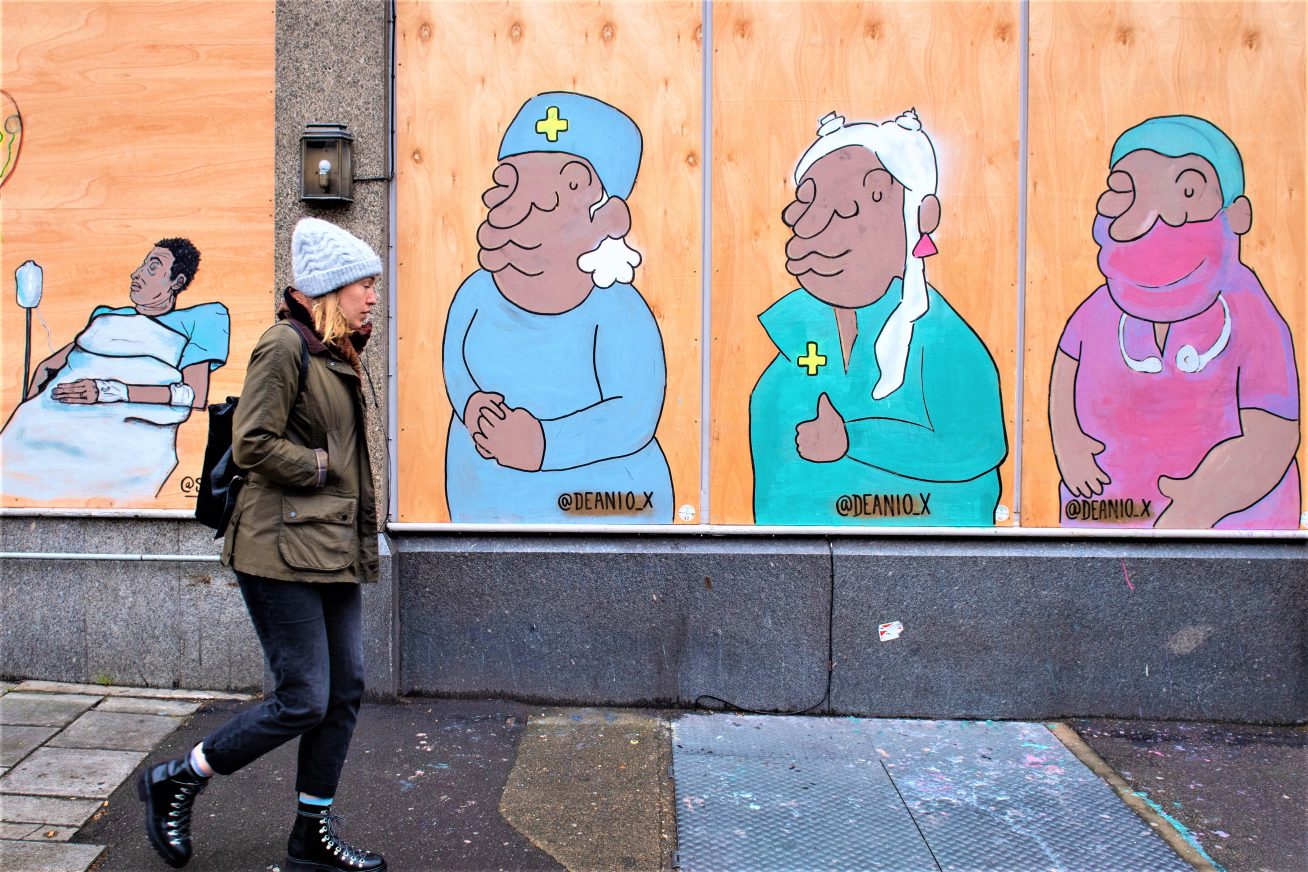 BAME COVID-19 DEATHSThe Coronavirus Might Not Discriminate – But Societies Do

The Government’s inaction on Islamophobia shows it’s in complete denial. It has promised an independent review into its own party but constantly find new ways to delay and deflect. How can a Government commit to tackling Islamophobia when Islamophobia is rife at every level within the governing party, from the Prime Minister down to local councillors who are quietly reinstated after suspensions?

Islamophobia Awareness Month is about highlighting the positive contributions British Muslims make to society, and discussing ways to collectively tackle Islamophobia. If the Conservatives want to seriously challenge Islamophobia, I suggest they start by listening to Muslim voices, including those within their own party, such as Baroness Sayeeda Warsi.

As political representatives, we all have responsibility to listen to the voices of our communities and diligently strive to serve them in the best way we can. As the UK enters its second national lockdown, it’s important to remember that minority communities will not be served by scapegoating, disregard and empty promises.