US ELECTION 2020Americans have Failed to Repudiate the Dangers of Trumpism

Regardless of the outcome, this election shows just how deeply divided America remains, says CJ Werleman

The Democratic Party warned voters for months about the likelihood of there being no clear winner in the US Presidential Election due to the time it will take to process and count a record number of mail-in ballots, brought on by fears and uncertainty stemming from the COVID-19 pandemic, and that’s exactly where we find ourselves.

Given that the Democrats hold an almost 3-to-1 advantage in mail-in and absentee ballots, compared to the Republicans nearly 2-to-1 lead with in-person voting, and with no sign of Trump being able to repeat his 2016 conquest of the ‘Blue Wall’ states of Michigan, Wisconsin and Pennsylvania, based on election day polling, it is reasonable to conclude that Joe Biden is more likely to eke out a narrow electoral college victory in the coming hours and days.

Whatever the final result, however, one thing remains clearer than it did yesterday: a plurality of Americans have signalled their acceptance of Trump’s cruelty, racism, xenophobia, sexism, corruption and dishonesty.

It was the hope of many that this election would not only hand Biden a landslide victory but serve as a complete and total repudiation of Trump and everything he stands for, but that wish has not materialised. Instead, we are left with the realisation that roughly half of the country endorse Trump’s shocking response to the pandemic, the spreading of the virus at his rallies and his disregard and disdain for social distancing and face masks – actions which have contributed to the lion’s share of the quarter of a million deaths from COVID-19 in America, according to multiple studies. 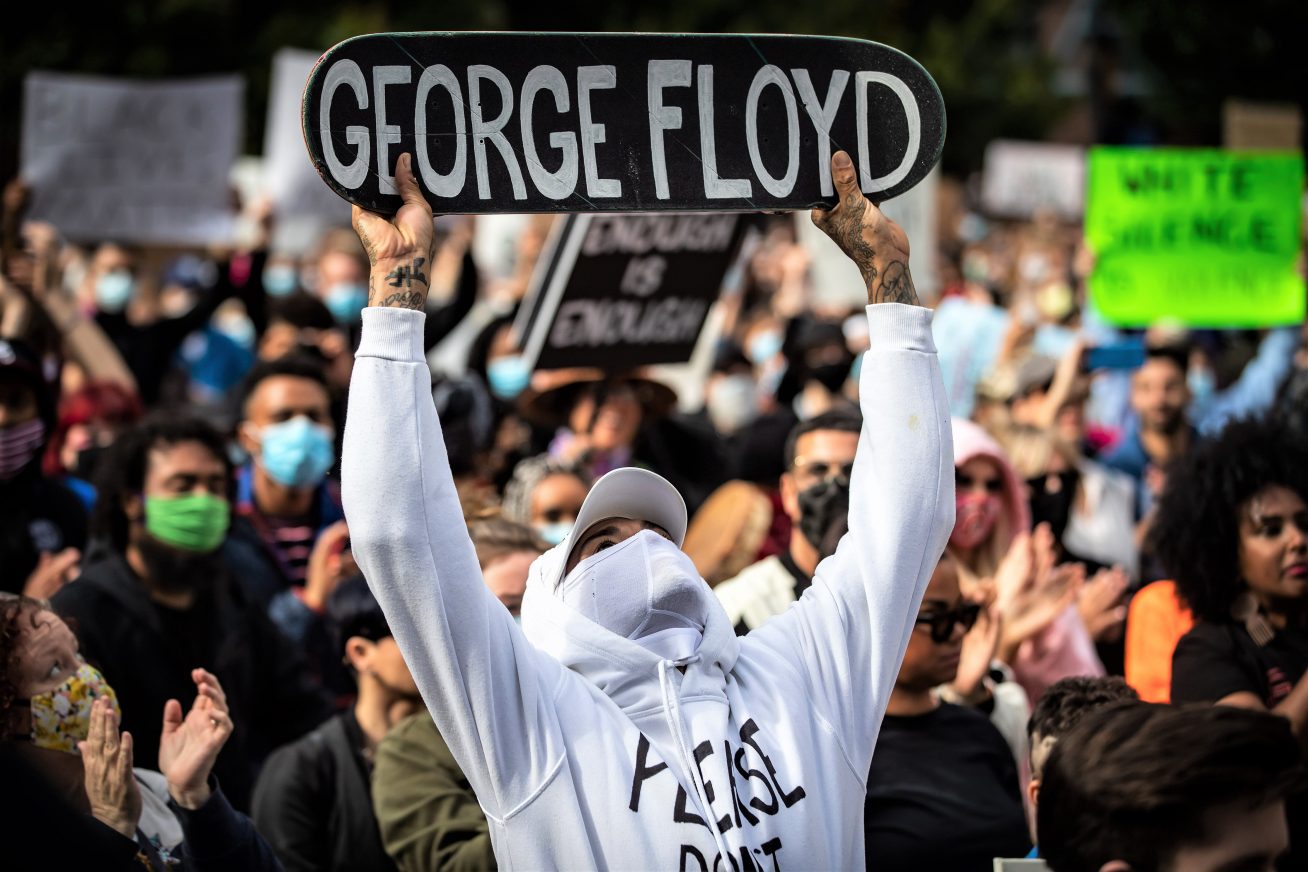 Is the United States on theBrink of Another Civil War?

It is for this reason that Scientific American felt compelled to endorse a US presidential candidate for the first time in its 175-year history, describing Trump’s mishandling of the virus as “catastrophic”. “The proposals [Biden] has put forth can set the country back on course for a safer, more prosperous and more equitable future,” it said.

Whatever happens from this point forward, it is clear the US is stuck with Trump’s brand of hateful insanity, a reality brought into view with the election of anti-Semitic QAnon conspiracy theorist and Republican Party candidate Marjorie Taylor Greene to Georgia’s House of Representatives.

Trump’s lies and racist conspiracy theories have not only given life to QAnon – a conspiracy movement that believes Trump is keeping America safe from a cabal of Satan-worshipping paedophiles – but have also fuelled an explosion in racially-motivated hate crimes, incidences of white nationalist domestic terrorism, and bulling in the workplace and schoolyard.

Ultimately, this election was never about Biden, the Democrats or the Republicans. It was a national test of moral character, with Trump framed as the question. It is a test American voters have failed in not offering an unequivocal denunciation of the most dangerous President in American history.