US Election 2020Fears of Election Day Chaos Fail to Materialise

As ballots begin to be counted, CJ Werleman reports on one of the most momentous elections in recent US history

American voters and the rest of the world won’t learn anything concrete about which candidate has won which battleground state until well after polls close on the east coast of America at 8pm EST (1 am BST), and it could be many hours after that and even days before we know whether or not US President Donald Trump has been successful in his bid for re-election.

In his final interview before results are revealed, a visibly tired and unusually sombre Trump told Fox News that he has a “solid chance” of winning a second term in the White House and that he would not “play games” be declaring victory before the final outcome was known. His rival – the former Vice President Joe Biden – told reporters in Pennsylvania that he “feels good, but it ain’t over till it’s over”, promising that “there’s gonna be a peaceful transition” of power.

To that end, fears that many held of election day chaos and violence have thus far not materialised. Voter waiting lines have been shorter than expected and polling stations have operated almost without hiccup, with many of the record 100 million Americans voting having already cast their ballots in early or mail-in voting.

That said, Democrats remain anxious and fearful that Trump’s effort to supress voting and block mail-in ballots will overcome his 10-point deficit in the polls. Their fears were exacerbated at midday (EST) when a federal district court judge ruled that there should be an immediate sweep of 12 postal districts to search for 300,000 ballots that had been received by the US Postal Service but not yet scanned for delivery. 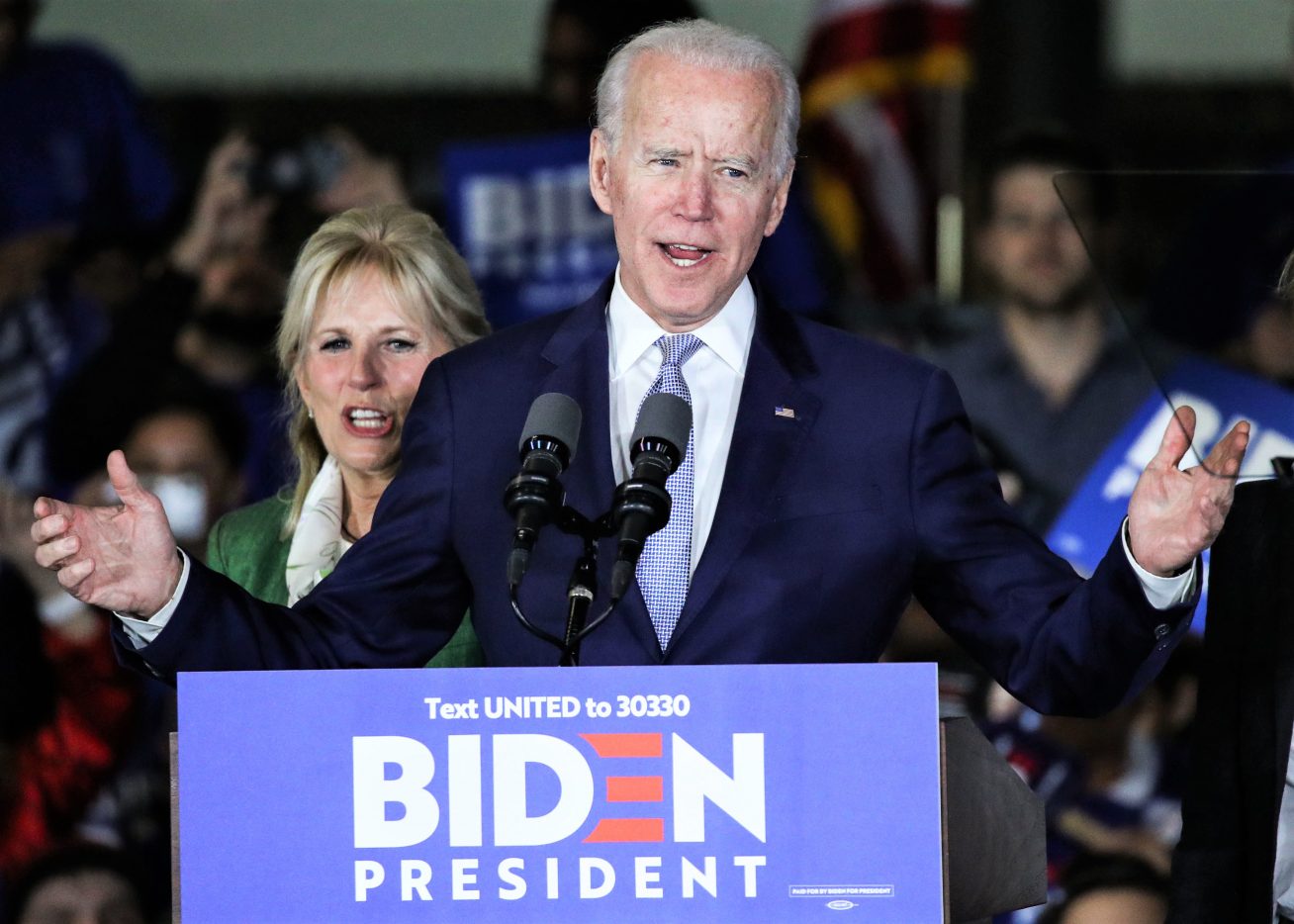 US Election 2020Can American Democracy Rescue Itself?

The 2016 Presidential Election was ultimately decided by a mere 88,000 votes in favour for Trump in three states, so one can see how 300,000 missing ballots might potentially swing the outcome of the 2020 election in a similar direction.

The FBI has also launched a probe into a suspicious robocall campaign warning millions of voters in Democratic strongholds to ‘stay home’ or providing misinformation about voting times and venues.

“If you wanted to cause havoc in America for the elections, one way to do it is clearly robocalling,” Alex Quilici, YouMail’s chief executive, told The Washington Post. “This whole thing is exposing [that] it can be very difficult to react quickly to a large calling volume campaign.”

The Secretary of State for Pennsylvania has also reached out to the FBI after senior members of Trump’s campaign asked at least three counties in the state for an overview of “highly specific election security plans”, including ballot storage locations and transportation details, with the Cumberland County Commissioner Gary Eichelberger telling NBC News that he has “never seen anything like” the Trump campaign’s request in his 16 years in office.

Beyond that, the effort by the Trump campaign and Republican Party to supress votes and block the counting of ballots remains steadfast and ongoing. In southern Pennsylvania, the GOP commissioner of Lancaster County has said that he flatly refuses to count mail-in ballots that come in after election day in defiance of the law and until there is a Supreme Court ruling, and in Montgomery County, Republican Party officials filed a new lawsuit in a federal court to challenge the way in which absentee ballots are processed.

Despite these efforts by Trump and his party to stop Americans voting – a truly despicable and un-American act – the fact remains that voter turnout is on track to smash all previous turnout records.

The time has come to count their votes!