Who Needs a Civil Service when there are Perfectly Good Management Consultants?

How and why did management consultancies and outsourcing become an essential arm of government? Stephen Colegrave joins the dots

This Government has no love for the Civil Service; antipathy expressed in particular by the Prime Minister’s closest advisor Dominic Cummings.

Although a strong Civil Service is essential for good governance, it must be something of a frustration for a Government that feels happiest governing by emergency legislation and without the due diligence of rigorous analysis and strategic policy thinking.

But taming the service through special advisors and the hounding out of permanent secretaries will only get Boris Johnson’s administration so far. With morale at its lowest for decades, civil servants are finding it difficult to be enthusiastic about a ‘hard Brexit’ dressed as ‘an Australian deal’, or the misinterpretation of science.

Fortunately, management consultants come with no such concerns. They work for the Government, not for the public, and are simply motivated by two things: fees and the promise of future fees.

Of course, management consultants have been helping governments for decades, but this Government is using them, not just to do what the Civil Service can’t do, but to effectively outsource the role of the Civil Service itself, leaving a demoralised rump operating as a toothless service with no real role.

This appeared to be confirmed by a £180 million consultancy contract, discovered by Byline Times last month. This is split between six of the world’s largest consultancy firms: McKinsey, Bain, KPMG, Accenture, Deloitte and PWC, with an option to extend the contract for another year for a further £180 million.

The requirements of this contract – the “strategic programme management” for the conclusion of the Brexit transition period – could easily have been handled by the Civil Service.

In the same way, overseeing the running of a Coronavirus testing programme was well within the Civil Service’s capability. Instead, huge amounts of money were given to Deloitte to run it ineffectively.

The Rise of the Management Consultant

Although the first of its kind was founded in 1886 in America by a professor at the Massachusetts Institute of Technology, Arthur D. Little, it only worked for businesses. It took another 28 years for Booz Allen Hamilton to realise that the US Government could also be a lucrative client.

Since then, management consultancy in the US has flourished to such an extent that, in 2019, the industry was employing more than 709,750 consultants.

It was much slower to take hold in Britain. It grew out of post-war ‘time and motion’ studies and then took the Japanese ‘lean’ manufacturing principles and tried to improve the country’s appalling productivity in the 1970s.

By the 1980s, McKinsey had established a formidable reputation with many blue chip private clients, employing the brightest MBA graduates and applying cutting-edge business thinking. Many of the world’s biggest accounting firms such as Deloitte and KPMG built large management consultancy practices to cash in on this growing sector. Government was still not really seen as a client. 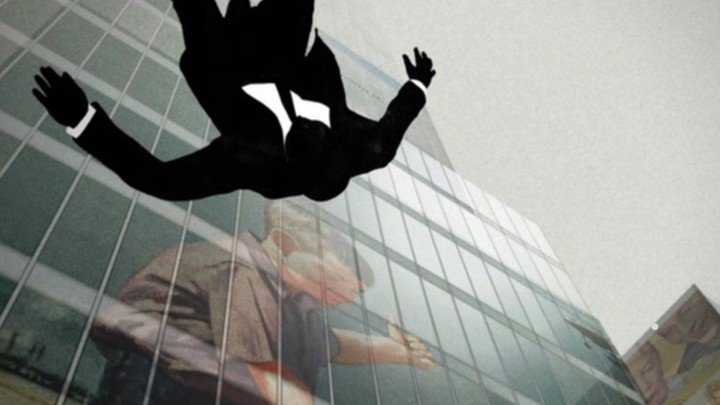 The Labour Party victory of 1997 ushered in ‘Cool Britannia’ and, along with it, management consultancy.

The profession was seen as one of the exciting new business practices that would professionalise government in the UK. Ironically, this was at exactly the same time that much of the business world was falling out of love with management consultancy.

Many businesses thought they had been charged for unnecessary consultancy over ‘Y2K’ –  a computer programming shortcut that firms were told could cause extensive damage as the year changed from 1999 to 2000 if they didn’t make their systems compliant.

Then, in 2001, the Enron scandal revealed just how far management consultancy would go to earn fees. Arthur Andersen both audited and consulted for this American energy company that grew hugely in the first ‘dot-com’ boom. As the company’s trading in energy created increasing losses, its CEO, Jeffrey Skilling hid the real financial picture in accounts audited by Andersen. In its last year before bankruptcy, Enron was paying Anderson $1 million in fees every week. As bankruptcy beckoned, he was paid to shred one tonne of papers relating to Enron’s accounts. Although its conviction for obstructing justice was overruled by the Supreme Court, the consultancy company he had founded in 2011 lost so many clients it had to close.

Increasingly, private clients were questioning the worth of management consultants. Even McKinsey found that 70% of transformation programmes that consultancies were so keen on had actually failed.

None of this seemed to concern Tony Blair’s Government, which was now recognised by the big consultancies as their biggest potential client in the UK.

To ensure maximum fees, the firms extended their business models to include outsourcing. The highest profile example of this was Capgemini, which won the contract to set up the Aspire outsourcing group to transform HM Revenue and Customs’ online delivery. It received more than £10 billion of taxpayers’ money to do so – not bad for a company that focused on IT and mainly consulted on ‘lean’ processes.

With outsourcing in their toolkits, there was now nothing stopping management consultancies from competing with the outsourcing giants such as Serco and Capita.

The dominance of the biggest management consultancies was confirmed in David Cameron’s first Government in 2010. He appointed Francis Maude as Cabinet Office Minister and Paymaster General with a brief to tighten up government procurement to increase efficiency and effectiveness. Maude immediately set about reviewing procurement frameworks and ensuring that only the largest management consultancies had a place on. Nearly all contracts went to them, despite the Government’s policy commitment to ensure that small-and-medium-sized businesses got at least a 25% share of the procurement pie. 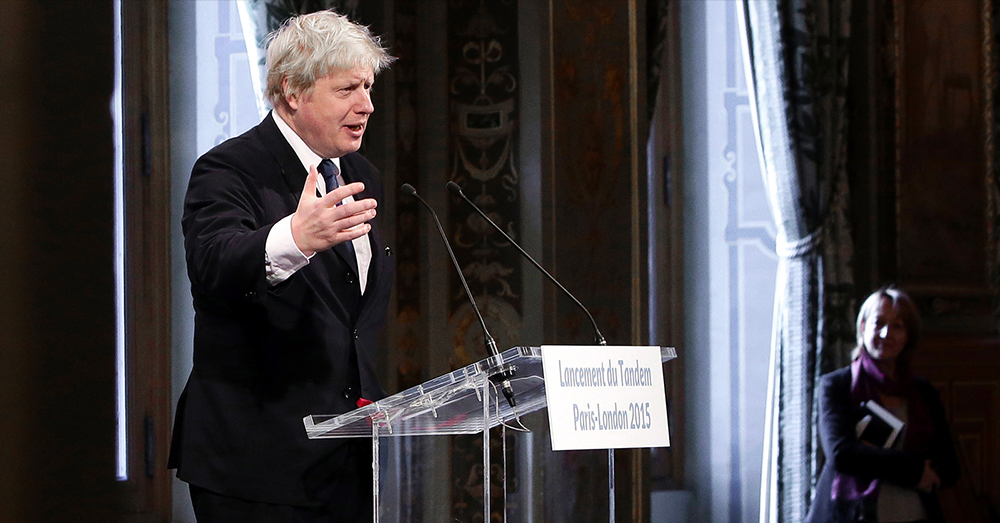 In the last decade, the relationship between government and the biggest management consultancies has become ever more entwined across all departments.

Senior figures have moved from one across to the other. For instance, Ben Gummer, who followed Maude as Cabinet Office Minister is now a senior advisor at McKinsey; while former junior Health Minister Stephen Dorrell is an advisor for KPMG. Even Baroness Dido Harding previously worked for McKinsey, a company which has been paid £565,000 for six weeks’ work defining the “vision, purpose and narrative” for the body replacing Public Health England – the National Institute for Health Protection – to be chaired by former jockey Harding herself.

The combination of a pandemic and a Government that distrusts its Civil Service is the perfect storm for the big management consultancies. 2020 will have been their perfect year. They haven’t had to waste time with competitive tenders and the pickings have been huge, even when performance has been disappointing. There is also no sign that the Government is falling out of love with management consultancy and outsourcing companies. After all, it was keen to make Public Health England the scapegoat for performance issues to do with the supply of personal protective equipment and testing – not the private sector.

The big question is: when will we see the contract to outsource the near entirety of the Civil Service? Who knows it might already be drafted up and ready to go…