Boris Johnson’s time ducking scrutiny over Russian interference in Britain could soon be up, with a cross-party group of MPs and peers announcing that they are willing to take the Government to court for its failure to investigate the issue – backed by the former Chair of the Joint Intelligence Committee and the Government’s first ever National Security Advisor, Lord Peter Ricketts.

The move follows July’s long awaited publication of the Intelligence and Security Committee’s Russia Report, which the Prime Minister refused to publish ahead of the 2019 General Election and suppressed for nine months.

That report found “credible evidence” of Russian interference in the UK’s democratic processes and, as Byline Times noted, it painted a picture of the UK being penetrated by Russian hackers and a “muddy nexus” of criminal gangs and spies. Meanwhile, its political classes were found to be deeply entrenched in Russian dirty money and billionaire oligarchs.

The report concluded that “the UK intelligence community should produce an analogous assessment of potential Russian interference in the EU Referendum” – something Johnson’s Government said it will not do. 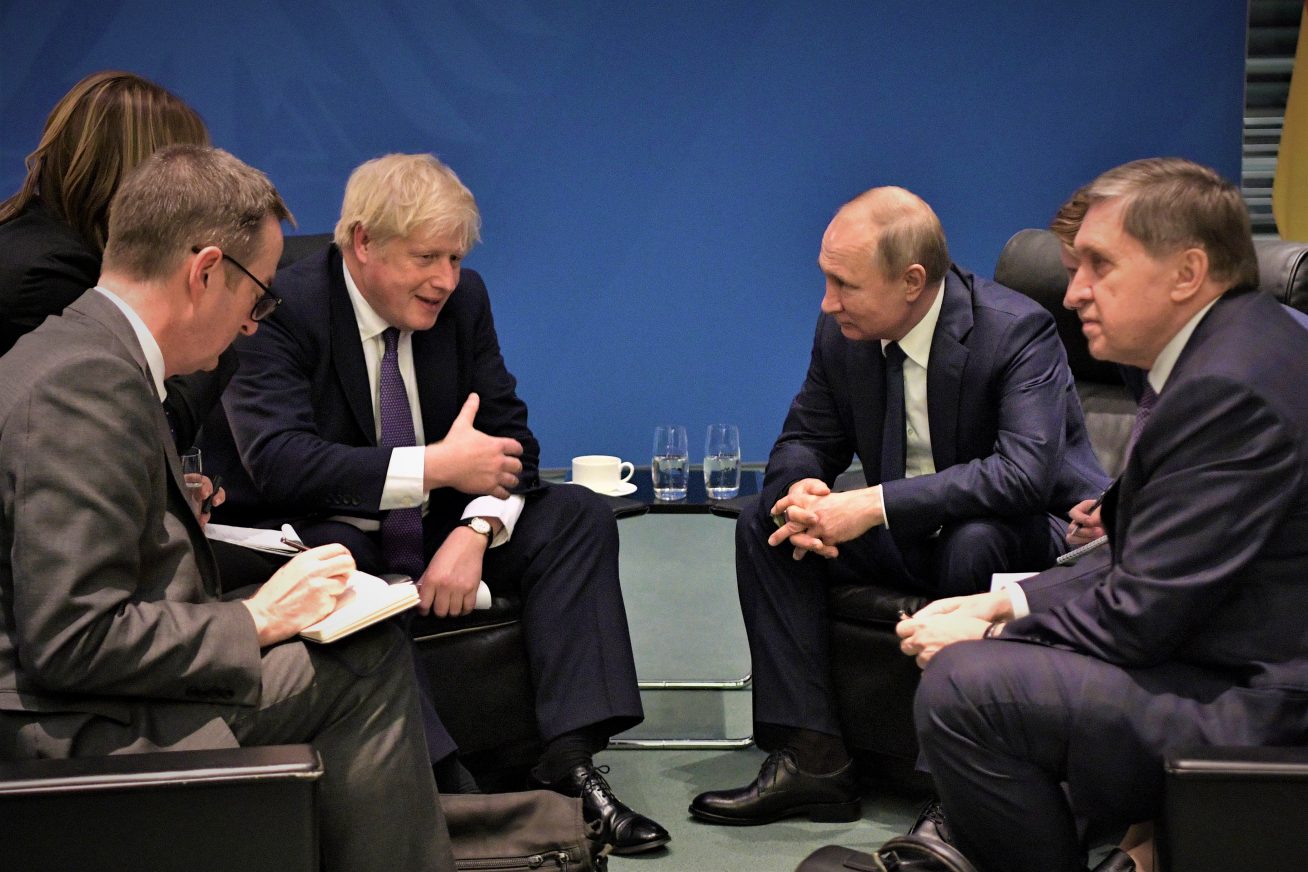 In a witness statement in support of the legal action Lord Ricketts said: “The Government appeared not to have sought evidence on whether the Russian state was successful in interfering in the 2016 EU referendum campaign, and neither had it made any post-referendum assessment of Russian attempts to influence elections in the UK… Given the importance of knowing the extent of past Russian interference in assessing the risk for future elections, I do not understand why the Government would choose  not to investigate.”

In conjunction with the non-profit organisation Citizens, the group is calling for a judicial review on the grounds that the Government’s inaction amounts to a breach of Article 3 of the European Convention on Human Rights, to which the UK is signed up through its Human Rights Act. Article 3 guarantees the right to free elections.

“The Prime Minister’s casual dismissal of the Russia Report is deliberately irresponsible,” said MP Caroline Lucas. “Attempts to undermine western democracies have not stopped and we need to learn from what’s happened in the past so we can ensure our electoral processes are robust enough to withstand potential future meddling. The sovereignty and security of our country, alongside the integrity of our democracy, is at stake, and this Government’s wilfully turning a blind eye cannot be allowed to pass unchallenged.”

British Citizens Kept in the Dark

The decision to file a claim is believed to be the first time that British law-makers have taken legal action against government over an alleged national security failure.

Lord Strasburger accused Johnson of appearing determined to keep the British population “in the dark” about repeated Russian attacks on the country’s democracy.

“Moscow’s blizzard of cleverly disguised disinformation undermines our freedom as a sovereign state to choose our own leaders and set our country’s direction,” he said. “You have to ask why the Prime Minister doesn’t want us to know the truth.” 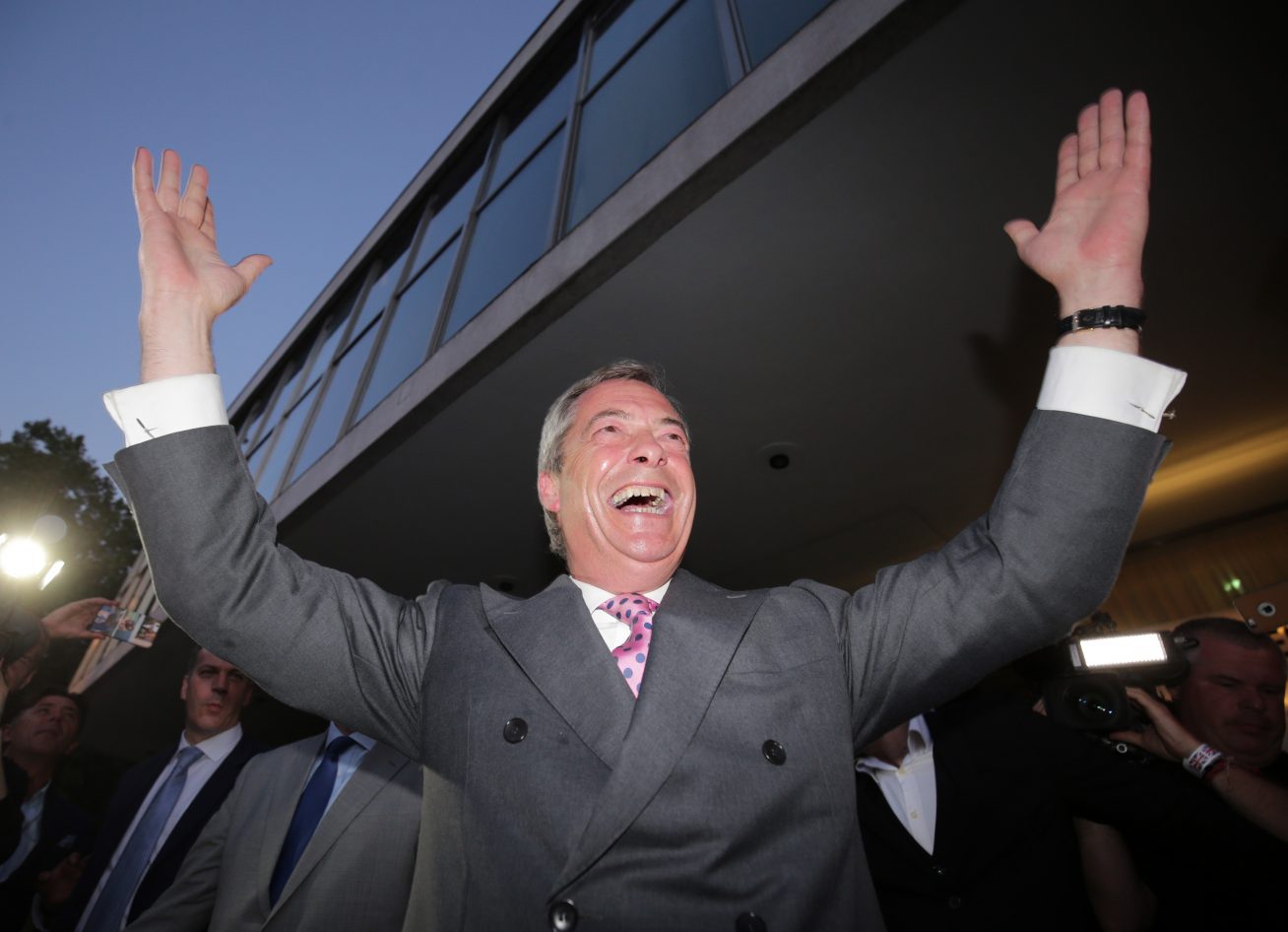 Along with citing evidence from the Russia Report in its claim, the cross-party group has also highlighted an investigation into fake news by Parliament’s Digital, Culture, Media and Sport (DCMS) Committee.

This uncovered numerous examples of harmful Russian activity in UK politics including how Russia’s Internet Research Agency – a Kremlin-backed troll farm indicted for election interference in the US – was simultaneously intervening in British politics by stirring up Islamophobia and racial hatred. State-controlled channels RT (Russia Today) and Sputnik also ran pro-leave websites and garnered tens of millions of views – significantly more than the reach of domestic campaigns.

The report concluded that the UK should hold an “independent investigation into past elections” – including the 2014 Scottish Independence Referendum, the Brexit vote and the 2017 General Election – “to explore what actually happened with regard to foreign influence, disinformation, funding, voter manipulation, and the sharing of data, so that appropriate changes to the law can be made and lessons can be learnt for future elections and referenda”.

Will this new legal action be able to force the Government’s hand to do so?