Donald Trump has already threatened to undermine the foundations of American elections. If he wins again, there will be little to stop him, argues CJ Werleman

If United States President Donald Trump again defies the polls and pundits by securing a second term on Tuesday, there’s good reason to believe we will have witnessed the last US presidential election as we have come to understand it. This is a bold prediction, but only if you don’t take the President for his word.

Throughout his presidency, Trump has warned he intends to violate the 22nd Amendment of the US Constitution by seeking a third term in the White House, a threat that has become louder and more frequent in the closing stages of the 2020 race.

“We’re gonna win four more years in the White House, and then we’ll negotiate, because based on the way we were treated, we’re probably entitled to another four years after that,” Trump thundered from the lectern at one of his recent campaign rallies.

Trump has also claimed he’s “owed” a third term as compensation for Barack Obama’s administration spying on his 2016 campaign, a claim that has been debunked by his own Department of Justice. He has also praised Chinese President Xi Jinping for abolishing presidential term limits and floated the idea of giving “that a shot someday”. 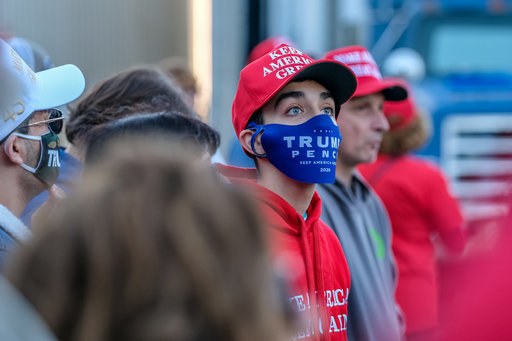 Dishonest, Extreme, CorruptComing of Age in the Era of Trump

Should Trump win re-election and keep a Republican Party majority in the Senate, there will be very little standing in the way of him transforming America’s constitutional democracy, as threatened.

In fact, his project will likely be egged on by Republican lawmakers who have invested heavily in reducing voter rights; making it harder for Americans to vote, in the knowledge that that high turnout elections favour the Democrats. In fact, only one Republican presidential candidate has won the popular vote since 1988.

Under the pretence of voter fraud, a federal crime that is almost non-existent in the US according to the non-partisan Brennan Centre for Justice, Republican controlled state legislatures have made it more difficult for minorities, students and felons to vote.

In Ohio, for example, voters are sent a warning if they skip a single election – saying they may be marked inactive. If they don’t respond to the message, and don’t vote in the two succeeding elections, they are struck off the register. This process inevitably affects the disadvantaged and disenfranchised; those more likely to vote Democrat.

“The US electoral system simply ambles along as if it’s never seen anything like this before while continuing to reward those who strip American citizens of their voting rights. If this continues, democracy will soon be a ghost, too,” commented Carol Anderson for the Guardian on the 2018 midterm elections.

In 2020 and in the middle of a deadly pandemic, one that has now killed 240,000 Americans, Republican controlled states are blocking universal mail-in voting, requiring a reason to vote by mail, while erecting fake ballot drop-off boxes, and even encouraging armed groups to watch over polling stations.

Then there’s the Supreme Court, the legal guardian of the US Constitution, required to defend the law and the American people from Government overreach and denial of rights. In more recent times, however, the Supreme Court has more closely resembled the official law firm of the Republican Party, as evident in its ruling in favour of George W. Bush over Al Gore in the 2000 election recount, and the way it has upheld Republican gerrymandering arrangements.

“We are now at least one decade into a nearly unprecedented experiment in partisan judging at the highest court in the land. Our legal and political systems have barely begun to process what that means,” observes John Fabian Witt, a professor of law at Yale Law School. 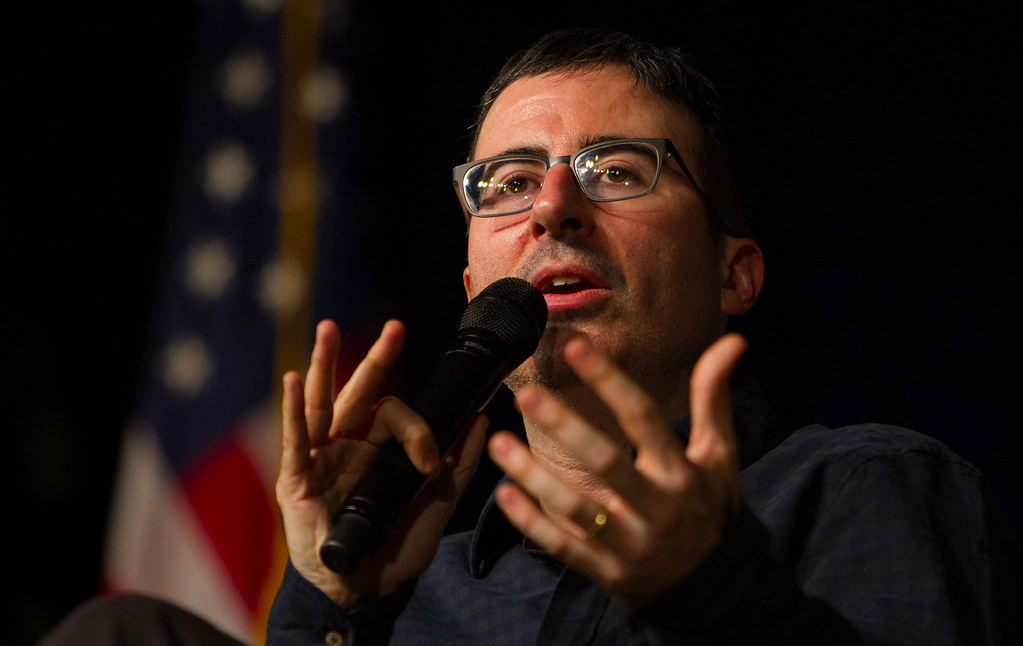 Trump has successfully stacked the Court with three of his appointees, giving the bench an almost unprecedented 6 to 3 conservative majority. Even if he loses, these lifetime roles provide a form of judicial security to conservatives, even if the country turns Blue.

The President rapidly filled the seat vacated by liberal Justice Ruth Bader Ginsburg in September, drumming up fallacies over voter fraud “scams” and saying that he needs a favourable Supreme Court to reach a verdict on any election-related challenges. In short: to hand the election to Trump.

If alarm bells aren’t ringing loud enough yet, then consider this new study, which found Trump supporters tend to show an “authoritarian mindset,” shunning democratic norms and institutions in favour of a “mighty leader who will protect them from life’s threats”.

“Donald Trump only has the power to flaunt American institutions, treaties, and laws because he has a large, dedicated base who will believe whatever he says and do whatever he wants,” said the authors of the study, speaking to the Washington Post.

It’s for this reason the 2020 US Presidential Election is the most important in American history. For, if Trump wins, it might be the last free election we ever have.