A Forgotten CommunityBangladeshis Continue to be Marginalised in Modern Britain

The plight of British Bangladeshis is an unpopular one, explains Shafi Musaddique, yet the community continues to wrestle with unique inequalities

In the pre-COVID world, going out for a curry meant going out for “an Indian”. Which really meant, most likely, going out to your local Bangladeshi restaurant (it’s more takeaways these days).

This is just one example of how, despite a rich history in Britain, Bangladeshis have largely been overlooked in the wider consciousness British Asians.

Remember Goodness Gracious Me from the late 1990s? It was a groundbreaking comedy series for so many British Asians who had previously not seen themselves represented on television as anything other than a doctor or corner shop owner. Yet, although a rubicon of British-Asian comedy, the show didn’t markedly shift the perception of Bangladeshis in Britain.

In the highest echelons of politics, British Asians have finally made their way into positions of power, having been excluded for so long. Brits of Indian and Pakistani heritage hold, or have recently held, the highest Cabinet positions; former Chancellor Sajid Javid, current Chancellor Rishi Sunak and Home Secretary Priti Patel, to name a few. And of course, London Mayor Sadiq Khan swept to a historic win in 2016. To see them is to see yourself, as a British Asian? Yes – but not so much for Bangladeshis. 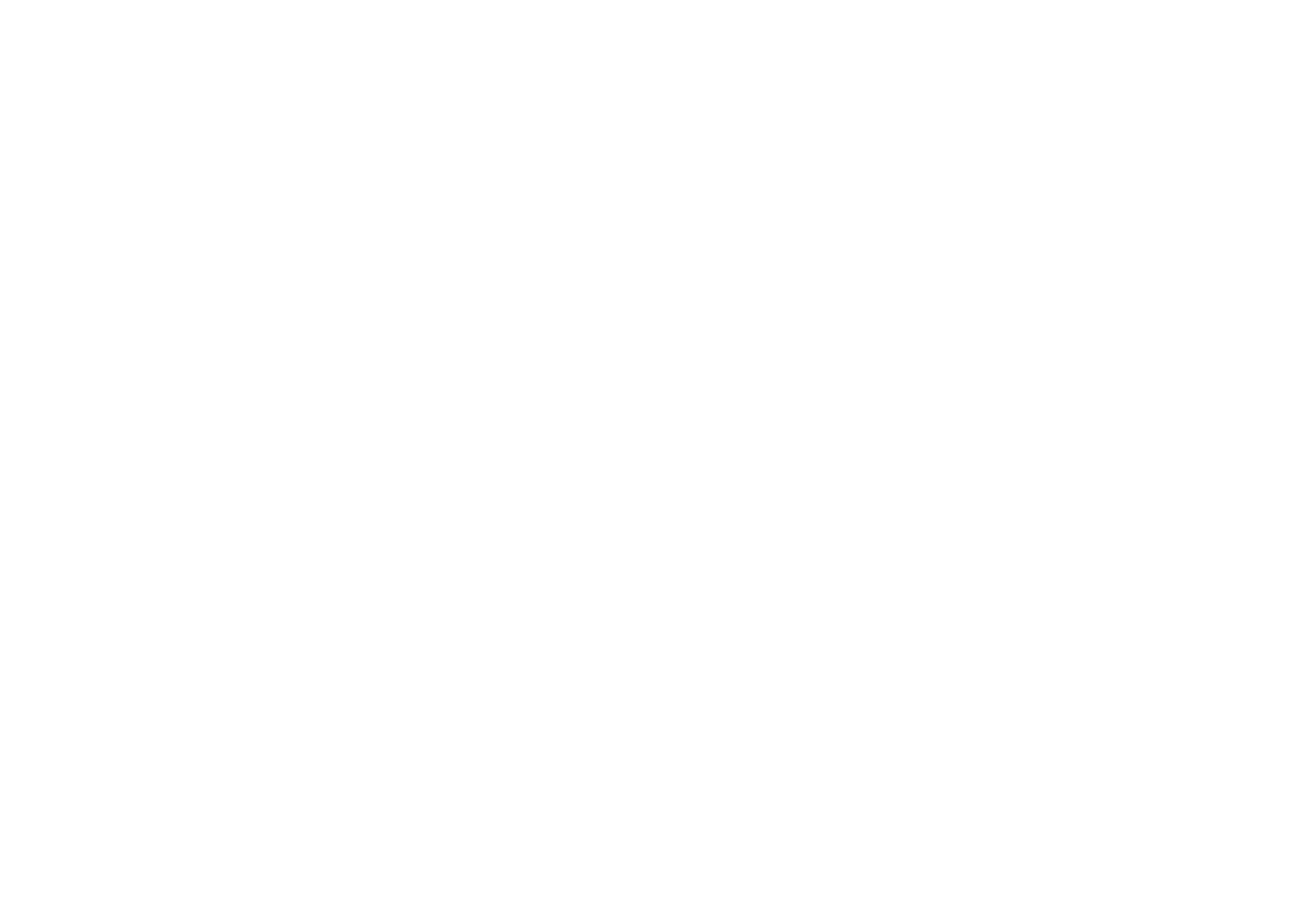 Bangladeshis share cultural commonalities with their Indian and Pakistani friends, neighbours and cousins in Britain. But the lived British experience can be very different. On measurements of disadvantage in education, housing and career prospects, it is Bangladeshis who fall almost always to the bottom; against not just their Asian peers, but against all black and minority ethnic groups.

And it’s costing lives. A Government inquiry in June found people of Bangladeshi origin face the greatest danger of dying from the Coronavirus. No one has yet put their finger on it, but it’s not simply that we’re eating too many syrupy sweets, leading to high rates of diabetes (unfortunately it’s true that we do have a sweet tooth).

Frontline, low-wage work, poor housing and access to services are all factors that weigh on British Bangladeshis.

A recent report by the Runnymede Trust found that 24% of British Bangladeshis live in overcrowded housing, by far the highest percentage of any ethnic group. Multi-generational households and poor conditions create the necessary backdrop for COVID-19 to hit this community with fatal frequency.

Then there’s the very Dickensian issue of children going hungry. If anyone – of the more than four million UK children living in poverty – will benefit from Marcus Rashford’s campaign to extend free school meal provisions, it will most certainly be Bangladeshi children.

According to the Office for National Statistics, children in Bangladeshi and Pakistani households are the most likely to experience low income and material deprivation. Up to 41% of Bangladeshi children live in low income households; 27% higher than the national average.

On reaching adult life, these structural problems exacerbate. People of Bangladeshi origin earn on average 20% less than their white British counterparts – by far the largest ethnic pay gap in Britain.

But there’s room for hope. Despite Bangladeshi students being one of the most socio-economically deprived communities in England, they have made some of the biggest strides in education.

This a remarkable turnaround that I bear witness to. My grandfather was a farmer-turned-factory-labourer, and my mother a seamstress-turned-housewife. I am now writing for Byline Times.

But, as with everything in Britain, class inevitably plays a role.

If our experiences drive our understanding of identity, then one unexplored notion is that Bangladeshis at times feel perhaps ironically close to a white working-class person in the north. Compare the upbringing: low-income manual labour, the invisibility in political and cultural life. Suddenly, we’re not so different. My most joyous interactions often arise with white, working-class northerners.

Bangladeshis contribute far more to life than your Friday night takeaway. We are the children of those who fled civil war, bloodshed and famine. But, just like our cuisine, we are both sweet and highly enduring.

Next time you tune into Prime Minister’s Questions, or watch your favourite comedy, ask yourself, where are Britain’s Bangladeshis? We might not ask for a leg-up, but we sure as hell need one.

When Truth Matters More: The Case for Scrutinising GB News 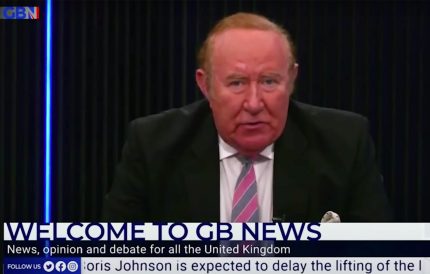 Nathan O'Hagan, 11 June 2021
Footballers have shown that wealth and fame do not have to stand in the way of campaigning for equality and justice, says Nathan O’Hagan 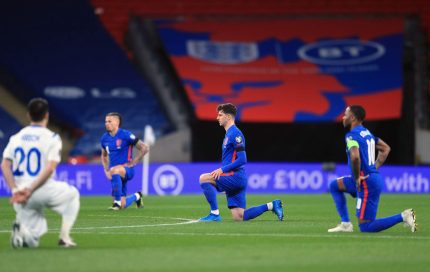 The Upside Down: Outrageous! Are We Hardwired for Scandal?

EXCLUSIVE The Daniel Morgan Murder and Police Corruption: The Evolution of the ‘Firm within a Firm’ 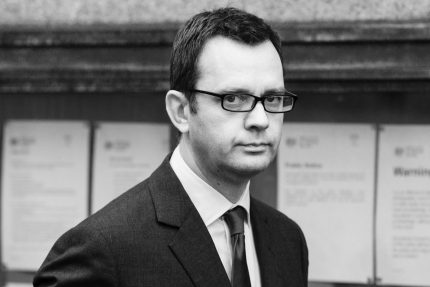