Stuart Spray looks at the discrepancy between the Prime Minister’s United Nations pledge to protect the environment, and his actions on HS2

At a virtual United Nations event last week, the Prime Minister signed a global pledge along with 65 world leaders to reverse losses in biodiversity “both at home and on the international stage”.

He promised to increase the amount of protected land in the UK from 26% to 30% by 2030, saying that the Government was “absolutely committed to tackling biodiversity loss”.

On the same day as the announcement, the UK’s HS2 railway project started felling ancient woodland at sites along its route, including South Cubbington Wood in Warwickshire and Calvert Jubilee Nature Reserve in Buckinghamshire.

In a message to the Prime Minister, Penny McGregor, whose family has, for the past 44 years, owned the section of South Cubbington Wood that will be destroyed, encouraged Boris Johnson to act on his commitment to halt biodiversity loss – by scrapping HS2. “Say you are going to stop HS2 and we will forgive you,” she said.

McGregor expressed personal grief that future generations will not be able to experience the wood and its wildlife in the same way she did as a child.

“I think they get away with it by saying ‘we are planting more habitat,’” she said, remarking on HS2’s promise to ensure no net loss of biodiversity. “But the thing is, the habitat is going to take decades to evolve, and it’s not going to evolve into all the different types of ancient wood that are going to be lost.” 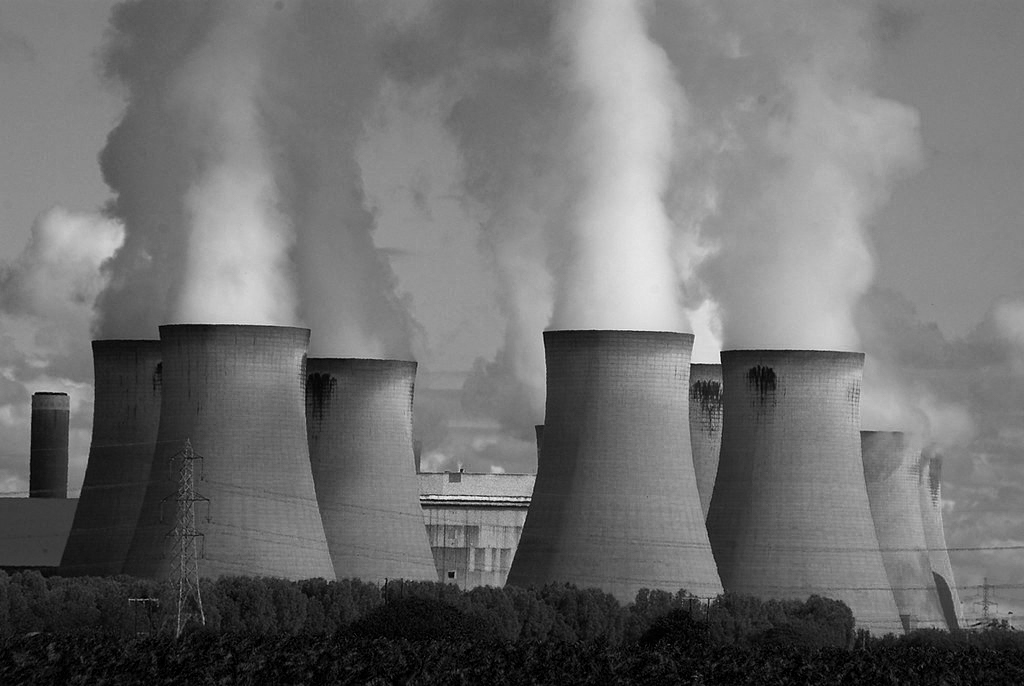 Interestingly, McGregor’s sentiments were even echoed by HS2’s own biodiversity manager in a public webinar last week, focusing on ecology, habitats and wetlands in the West Midlands.

In a response to a question by Byline Times question on how newly planted trees can be better for biodiversity than ancient woodland, David Thompson, the head of HS2’s landscape architecture team, said: “From a landscape point of view, no it’s not better for biodiversity if you compare immediate situations now. However, because of the nature of the railway and the design constrains we do have to take out occasional ancient woodlands.

“Categorically it’s not a straight like-for-like replacement. That is recognised,” he concluded.

HS2’s biodiversity manager, David Priest Jones, agreed: “Ancient woodlands are irreplaceable habitats… But where we have unavoidable losses what we are doing is translocating, salvaging the soil material and moving it to nearby sites in order that we save as much of that important biology as possible.”

“Translocation of ancient woodland involves moving soils and sometimes coppiced tree stumps to a receptor site in the vain hope some habitat is salvageable, but there is very little evidence of its success,” she noted. “The complex communities found in ancient woodland are a product of the interaction between unique geographical and historical factors taking place over many centuries; interactions that simply cannot be replicated.” 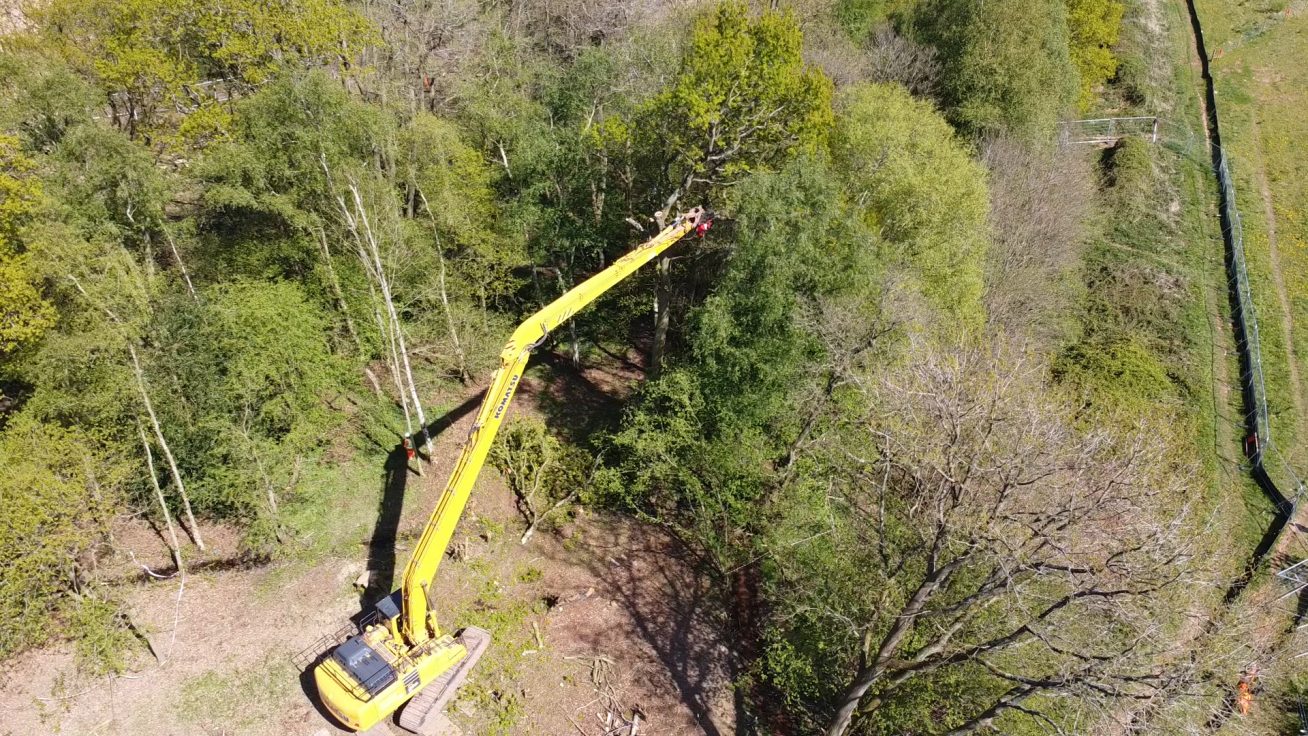 However, despite this backlash, ‘Stop HS2’ campaigner Charlotte Griffin doubts that there will be any change in Government policy.

“I think Boris Johnson just says what everybody wants to hear, she told Byline Times. “We have seen him pledge in February to stop the decline in the natural world and biodiversity. He’s done another speech to the UN this week and on the very same day HS2 has been destroying ancient woodlands and wildlife sites. The Fosse Way in Warwickshire is like a war zone. Every tree and every hedge is gone for about three miles on both sides of the road. His actions just don’t match what’s he is saying.”

Michael Mansfield QC, one of the UK’s leading civil liberties and human rights barristers, thinks that the whole enterprise as unlawful, since the legal underpinning of the HS2 scheme is designed to avoid accountability and redress.

Speaking at a Stop HS2 rally last weekend after a visiting a HS2 site at Fosse Way, he said: “The deforestation is appalling. We went past rows of ancient oak trees cut off. And you could tell by their size they had been there for hundreds of years; Seen us through two world wars and the pandemic and the rest!”.

The PM concluded his speech to the UN by emphasising: “We need not just good intention, but real action and we must act now.”

If only his Government’s policies matched this verbose rhetoric.