It’s easy to see the rationale for bringing Spitting Image back to TV in 2020. The satirical puppet show originally thrived during Reagan and Thatcher’s peak years, before fizzling out under technocratic centrism. Now it can feed off the chaos of Trump and Johnson.

But times are never the same. A show like Spitting Image can’t hurt today’s big characters or cut through our political culture with its lewd humour. Quite the opposite.

Politics these days is consciously artificial and self-interested; full of eccentric populists and sensible opponents obsessed with triangulation and optics. The deep social division and uncertainty wrought by their leaderships are left to bubble angrily under the surface. Like most TV satire, Spitting Image mocks the surface image rather than piercing the underlying methods, structures and ideologies. In its own way, it joins in the game rather than question the rules.

The original show is revered for its ability to put public figures in their place. It was a meme creator of its day, turning politicians into disturbing grotesques that defined their public image. But even while it succeeded in causing offence and erasing the air of deference around our leaders, its attacks were more personal than genuinely political.

And now we have memes on tap, a media-savvy public class, and politicians who have long since rejected any desire to be respected.

It’s no wonder that, despite some characteristic unpleasantness, the opening episode of new Spitting Image feels tame. Puppet Donald Trump looks less monstrous than the real thing and speaks more coherently. There’s a sketch about Tory ministers with sadistic sexual kinks. Keir Starmer is dull and needs a new image. Dominic Cummings is a scheming alien. Yes, and?

Reactions from the subjects portrayed speak volumes. Piers Morgan could be seen on Good Morning Britain last week, responding with jokey faux-outrage to the unveiling of his latex likeness. Prime Minister Boris Johnson commented amusedly on his puppet in a recent interview. Even if they don’t necessarily like their portrayals, they aren’t afraid or offended, and would rather be in the show than not.

Johnson can be safe in the knowledge that Spitting Image paints him as a lazy, fun-loving idiot, rather than anything more harmful – precisely the image he’s cultivated all these years. His bumbling toff persona was forged in the den of satire long ago, on Have I Got News for You. His appearances there, as with those of Nigel Farage and Jacob Rees-Mogg, offered up easy material to dilute deeper criticism and show they could take a joke. Comedians are still gulping down the bait.

SPITTING BACK: Today’s Politicians? ‘It’s Difficult to Make a Puppet of a Puppet’ 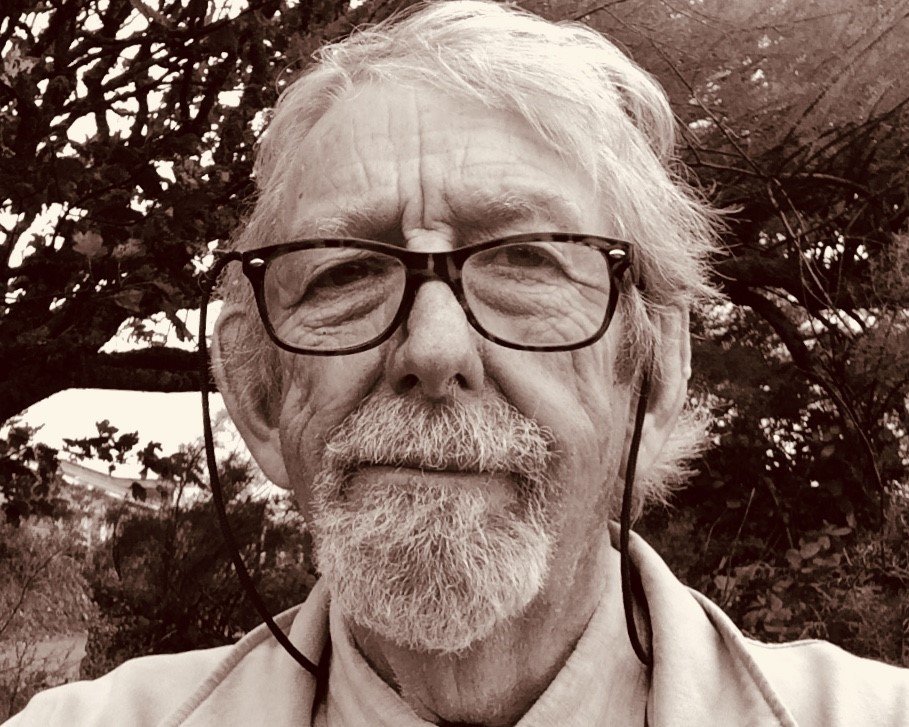 This kind of satire is part of the circus. It’s not merely tolerated, it’s a useful safe outlet for the freedom to criticise and mock, which helps to ensure we don’t get bigger ideas. Political panel shows repeat common attack lines on the appearance, personality or reputation of individuals.

Their satirists criticise acts of corruption but rarely its underlying systems and many share with their targets a palpable contempt for those who fight for meaningful political change.

New Spitting Image is emblematic of a satire that aims to create comfort rather than inspire critical thought and opposition. Its broadcaster, Britbox, is a nostalgia channel which collates old UK TV favourites and, in tune with its remit, this revival is as much about the past as the present.

At core, it’s an exercise in conservatism, which paradoxically wants to shock by returning to something that’s already been done.

We might then conclude that today’s politics is beyond satire, so all we can do is laugh at its overt absurdity. Every joke and observation seems to be outflanked by the ironic self-awareness of political players. But the bigger the farce, the bigger the tragedy it hides, and the greater the need to confront the real social repercussions of policies and ideologies.

Perhaps the only answer to a ridiculous politics is to get serious, but how is that an answer for comedy?

The beginnings of an answer may be found in another ongoing show, Frankie Boyle’s New World Order, which at least wrestles with this problem. True, Boyle’s monologues are peppered with references to the appearances of politicians, such as Boris Johnson looking like “a confused sex yeti”, and the show’s guest list includes regulars from the panel show circuit. But this familiarity almost feels like a cover to draw in an unsuspecting audience and comes with a greater sense of venom and despair than elsewhere.

Increasingly, and especially in its current run without a studio audience, the bulk of the programme devolves into discussions of world-important trends and events. It feels like a university tutorial or the kind of debate you might expect on Newsnight, although it rarely happens there. Suddenly the panel is considering the future of social media, the environment or capitalism itself. A couple of weeks ago, you could watch as a group of comedians, guided by a guest academic, trying to work through French cultural theorist Jean Baudrillard’s concept of the hyperreal.

While the laughs dry up at these points, there’s something deeply satirical about the situation as a whole. It’s absurd that comedians have been left to try and do these topics justice, because most current affairs TV, whether satire or news, sees nothing but the surface image and plays at that level (as Baudrillard famously recognised). Clearly, the New World Order panel aren’t the ideal candidates for the job, but that’s the point.

The joke is that it’s come to this, where they have to analyse the social order because no one else can or will.

Yet New World Order also works for a simpler reason, which is that it has a wider range of guests than other shows. The bubble of often white, middle-class satirical orthodoxy is occasionally penetrated by observations from outside, which may be anything from more radical or intellectual to more angry or marginalised. These voices from people who aren’t usually part of the game have an impact when heard. Spitting Image, as with much of TV satire, has a more populist mandate.

What Can We Create with ‘All That’s Left’?