Stalked by a shadowy, faceless entity, David Clark thought the Government’s attempts to contact him were a hoax

What’s it like to be stalked by an entity claiming to work for the Government, but whose existence cannot be verified? One that insists it needs to contact you, but gives you no means of contacting it? That appears unsure of its name and demands to know if you are at home? That ends up sending the police to your door?

Such was my Kafkaesque experience last week as an unwitting escaped fugitive from the Government’s Coronavirus self-isolation bureaucracy.

It began with a routine business trip to Belgium – at that time on the exempt list of countries from which returnees are not required to self-isolate.

I had to fill out two online ‘passenger locator’ forms: one for the Belgian authorities on the way out, and another for the UK authorities prior to my return. The Belgian form was economical and to the point. The UK version required more information and was oddly phrased in places. When was I planning to leave the UK? No plans, I live here. Was I a key worker? No, I am not a nuclear scientist or an elite sports star.

There were no checks on arrival in Brussels, but I was asked by a UK Border Force official to verify that I had filled out the UK form before boarding the Eurostar home the following day.

I arrived back to the news that Belgium was being removed from the exempt list, effective two days later. Satisfied that I had complied with all the requirements, I thought no more about it. 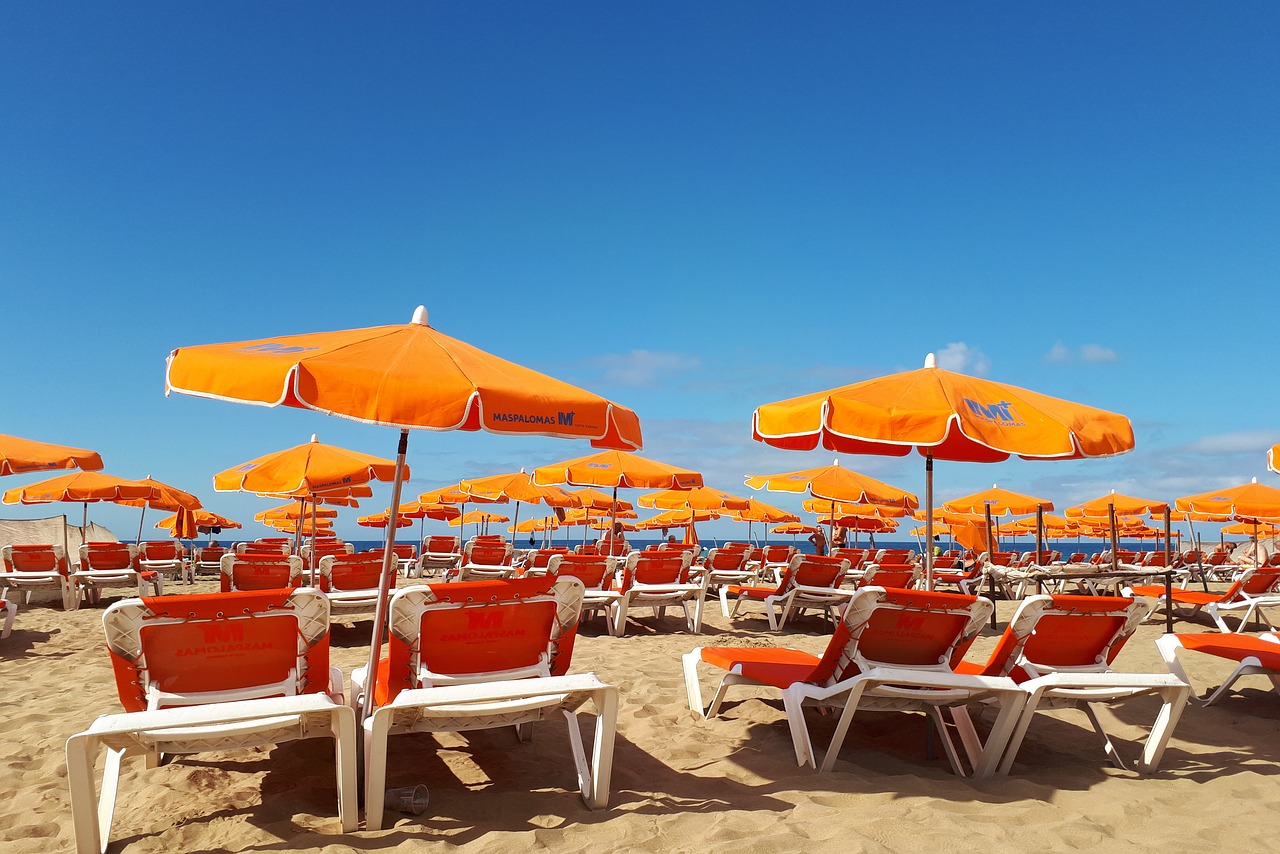 On Saturday 8 August – the day Belgium ceased to be an exempt country – a recorded voice message was left on my home answering machine purporting to have come from something called “the UK Government’s Coronavirus Isolation Assurance Team”. No return contact details were provided. The “team” would try to contact me again, said the message. At the back of my mind, I wondered whether this might be one of the many Coronavirus-related scams I had read about. A quick online search for a Government unit of that name yielded nothing, so it seemed possible.

The next day, I found another, identical message had been left on my mobile phone the previous evening. Whoever was trying to contact me had both my home and mobile numbers, so it was either legitimate or there had been a major data breach. I wanted to find out which, but had no means of doing so since – again – no contact details were given. A more extensive internet search ended in further frustration. No unit of that name appeared to exist.

Later the same day, I received a text message from something calling itself “the UK Government?s [sic] COVID-19 Isolation Assurance Service”. It wanted to know if I was self-isolating, “YES or NO”. I wasn’t about to reveal whether I was at home to some entity – possibly governmental, possibly criminal – especially since it seemed unsure of its proper name. Besides, I knew that I wasn’t required to self-isolate.

I replied suggesting that they had made a mistake and asking them to call me back. No further communication was received.

The next contact came three days later in the form of a knock at the door from the local police. I was out at the time, so they called me on my mobile. They had been sent by Public Health England to check that I was self-isolating.

I explained that I was not required to self-isolate since I had been visiting a country that, at the time, was on the exempt list. I then recounted my travel movements in detail. The officer accepted my account and a follow-up call later confirmed that a police report had been sent to Public Health England stating that no breach of regulations had occurred. 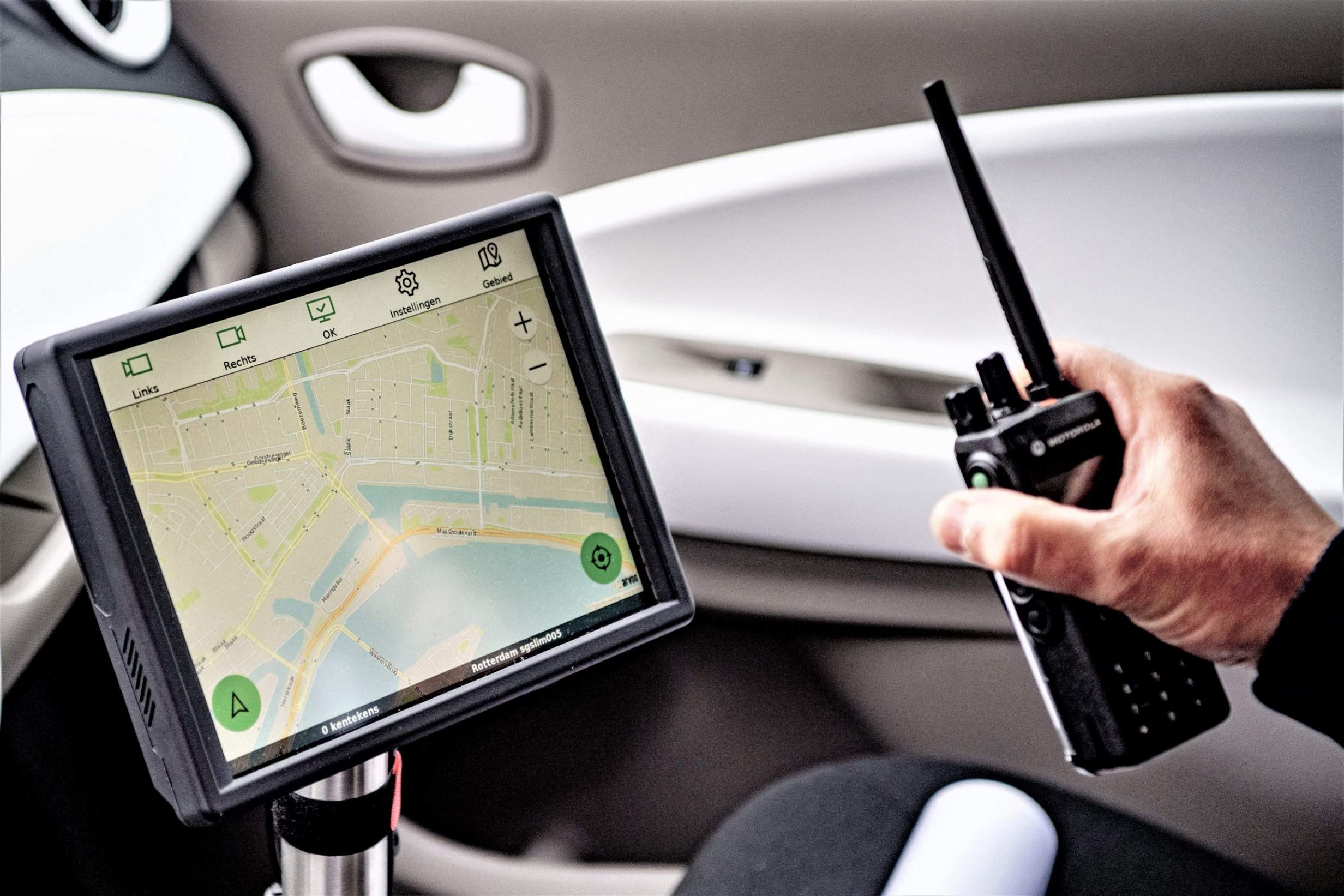 The Coronavirus CrisisPatrolling Hearts and Minds?A Surveillance Warning to the World

The whole experience was bizarre and a little unnerving. How have we allowed Government to become so shadowy and remote?

For all of my efforts to get to the bottom of what was happening, I could find no part of the state machinery that might have been able to answer basic questions about who wanted to contact me or why. No switchboard, web page or even social media feed that might have allowed me to clear up what in retrospect was obviously either a misunderstanding or a system error.

It seems to me in the aftermath that the whole process had been automated from the beginning, involving no human agency until the police were dispatched to my home. Only recorded voicemails and a computer-generated text message. Was I the victim of a technical glitch or some dreaded algorithm? Is this now the future of the citizen’s relationship with the state? To be pursued by computer programmes with no clear means of redress?

The main purpose is clear – to save money – although in this case the result was an unnecessary waste of police time and resources. The greater long-term cost may be to public trust in Government.