The Home Office has signalled its plans to digitalise the entire immigration system within the next two years – effectively creating a ‘hostile environment’ for anybody who is not a British citizen or does not have the right to be in the UK.

Home Secretary Priti Patel has authorised the Home Office to seek a commercial partner to help draw up a digital immigration status system which will be shared by all other Government departments, employers, financial service providers, landlords and the UK Border Agency.

Details of the Government’s intentions have been revealed in a tender – which closes tomorrow (19 August) – for the £10 million contract to create the software for the system.

It comes just as Brexit campaigner and the co-founder of the Vote Leave campaign group, Matthew Elliott – a friend of the Prime Minister’s chief advisor Dominic Cummings – told a webinar organised by ConservativeHome, that Cummings has a 10-year strategy to get rid of what he calls “the Blob”, the liberal British establishment in Whitehall, by 2030.

We need a much more systematic approach – over the next 10 years – to deal with The Blob.

This suggests that Cummings believes it will take two Parliaments to implement his plans and that he may not want to step down until 2030.

Questioned at the event by his friend Peter Cruddas, one of the wealthiest City bankers and a Brexit campaigner, Elliott also floated the idea of another referendum to decide whether to end the UK’s involvement in the European Court of Human Rights – linking the issue to the hostility among right-wingers and some members of the public to asylum seekers illegally entering England across the Channel.

The Home Office’s plans for reform are revealed in the tender document, which states that it is “developing a border and immigration system which is ‘digital by default’ for all migrants, which over time means we will increasingly replace physical and paper-based products and services with accessible, easy to use online and digital services”.

It continues: “An integral part of this is enabling immigration status information to be made available, through digital means via online status-checking services, which enable individuals to access and share their status information with providers, or via APIs with other Government departments or elements of the border and immigration system, enabling automated status checking to be incorporated into other systems.”

It states that the aim of the changes is to “develop a comprehensive range of services allowing status to be checked digitally”. 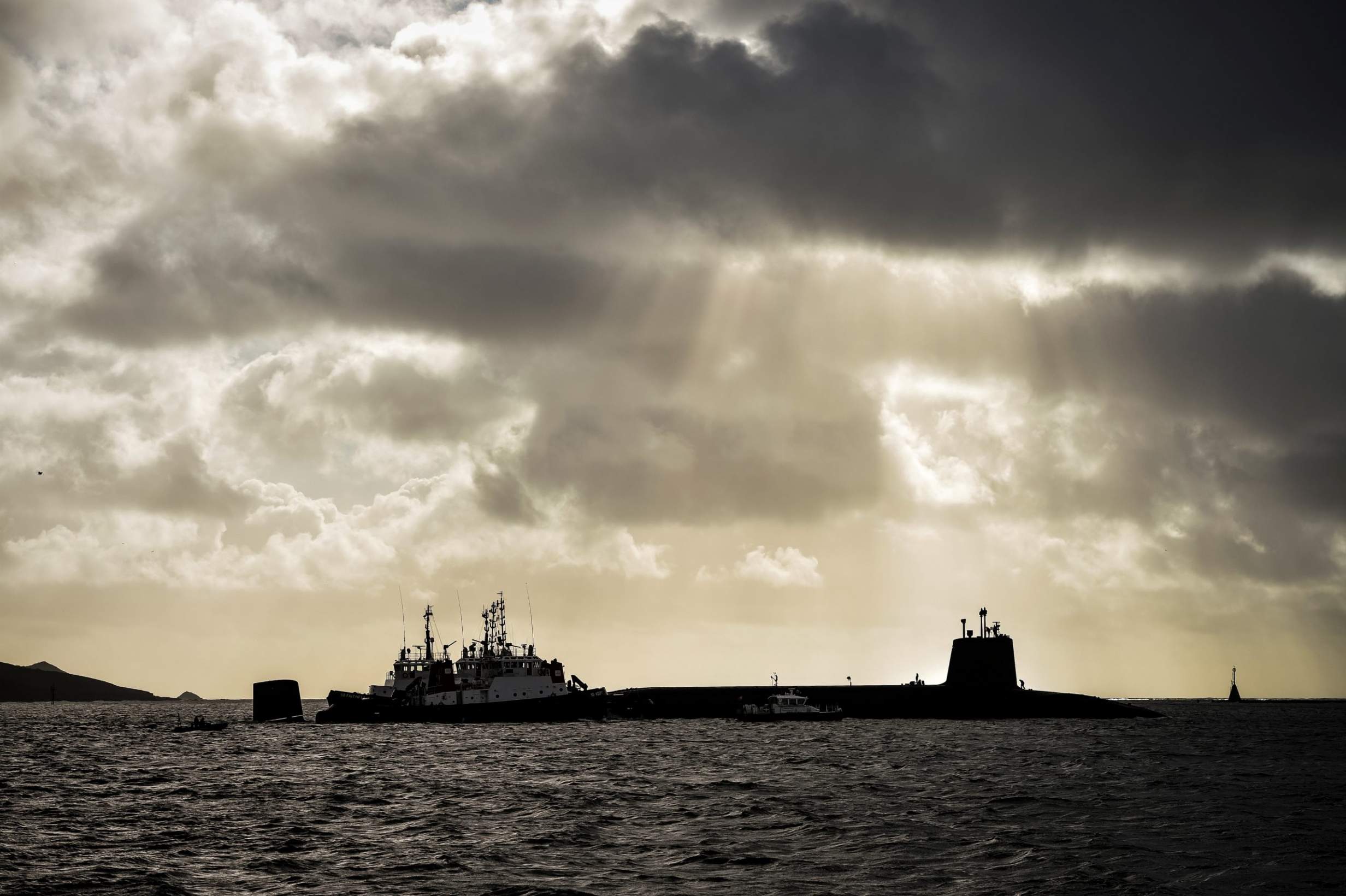 “Users will be those who have touchpoints with the end-to-end UK immigration system,” it says. “This will include the public applying for entry to the UK and third parties – such as employers, landlords, financial services providers and other Government departments, who need to check and understand an individual’s immigration status to enable them to live, work and access services in the UK. Users will also include border, security and enforcement teams controlling immigration and securing UK borders.”

The Government has already set up a digital database on who in the EU is allowed to settle in the UK – based on the applications people have had to make to remain in the country after the end of the transition period on 31 December.

It is also working on a direct database for private landlords to access the immigration status of tenants, which will come into service before the comprehensive digitalisation of the immigration system.

Meanwhile, Elliot also told the ConservativeHome event that successive Conservative governments had failed to deliver on promises of “a bonfire of the quangos”, which tended to peter out after an initial flurry. “We need a much more systematic approach – over the next 10 years – to deal with The Blob,” he added.