Speaking Truth to PowerHow Whistleblowers Are Treated by NHS Trusts

A former whistleblower believes he has been unfairly treated by an NHS trust, Byline Times has learned

At the height of the Coronavirus pandemic, the head of intensive care at Royal Free Hospital, Dr Daniel Martin OBE, informed his staff that any attempts to contact the media would be met harshly. The hospital would “track any leaks to the media” he said, and offer staff “a chance to post [their] P45 on Facebook”.

A staff survey conducted in the second half of 2019 amongst 3,810 staff at the Royal Free NHS Trust found that bullying and harassment remains “rife” and “significantly worse” than the average for the country, something that isn’t surprising given the above quotes.

“Our results for 2019 show that even though we continue to roll out various actions and initiatives to demonstrate we won’t tolerate any form of bullying, harassment or abuse, it still is rife,” acting chief people officer Ragini Patel said in the report.

Adding to this story, Byline Times has learnt that the trust has rejected a governorship application from a suitable and well-qualified candidate, who has a history of whistleblowing to protect victims of bullying. 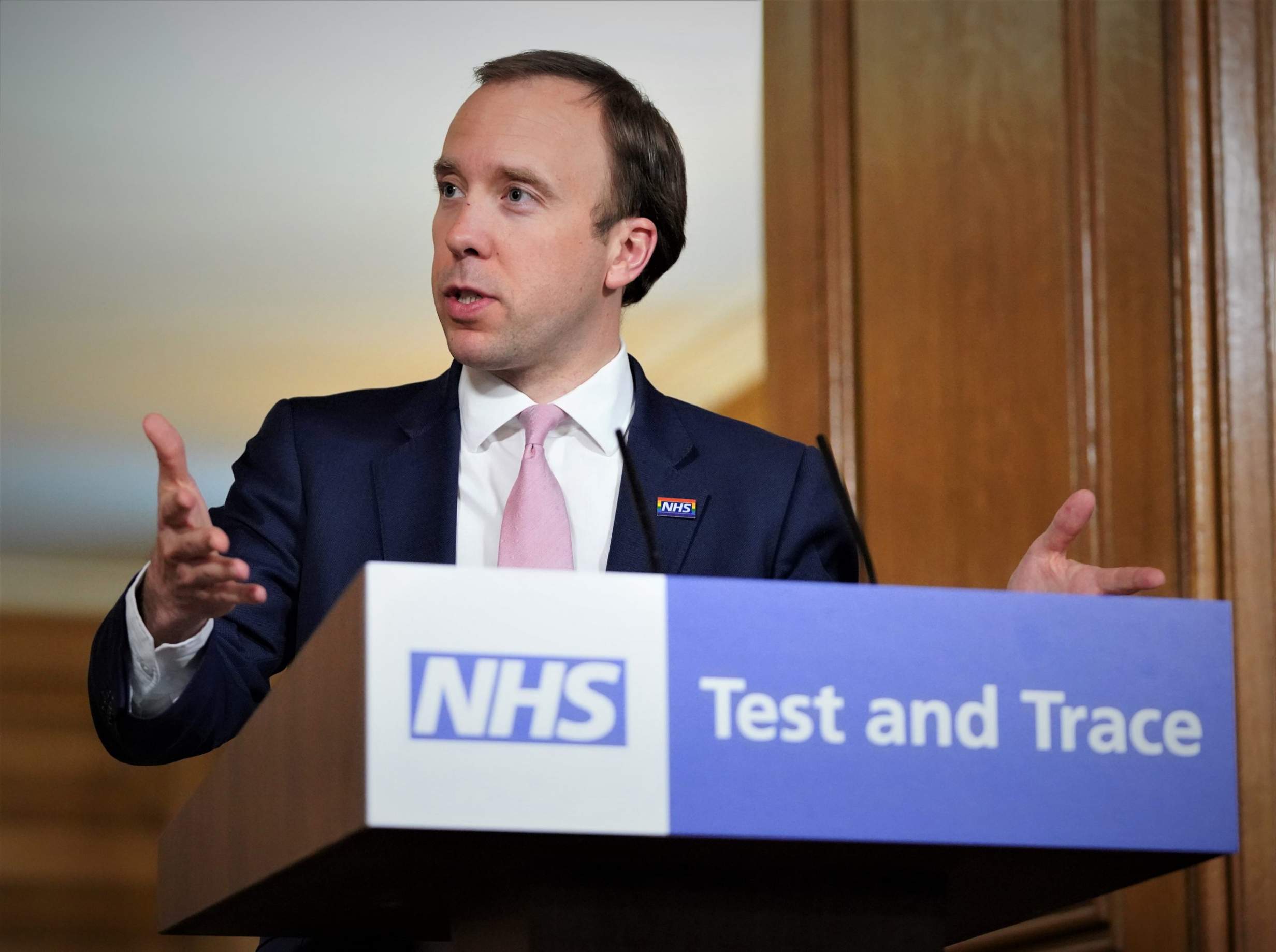 ‘Test and Trace’is a Dangerous Omnishambles

Simon* is an extremely experienced hospital governor, being the only person in the country who has held nine such roles. He is disabled and as such has a special understanding of the patient community. However, when he was Senior Health Scrutiny Officer at the local authority, he helped victims of bullying and he is concerned this is the reason for the rejection of his candidacy.

The official reason given by the trust for rejecting his candidacy is that Simon currently holds two other governorships, which it says is against its policy. Simon points out that the trust’s chair holds the same position at another trust, while there are also precedents for candidates at other trusts also holding separate governorships, which are part time, voluntary and unpaid positions. Indeed, Simon was previously accepted by the trust to stand for election in 2017, when he also held another governorship, indicating it was happy that he qualified then.

When Byline Times approached Royal Free NHS Foundation Trust for comment, it gave us this statement:

“In accordance with the rules set out in the trust constitution, Simon* is not eligible to apply to become a Royal Free London governor because he is a governor at two the foundation trusts. Simon* has been informed of this”

The trust says the rules have changed since 2017 and despite the results of the staff survey and the incident with Dr Martin, it is adamant that whistleblowing was not a consideration.

“As a trust we encourage anyone- including staff, visitors and patients – to raise with us any concerns they may have about our services and doing so would never prevent someone becoming a trust governor”.

This controversy highlights general problems surrounding the treatment of whistleblowers in the NHS. Byline Times was approached by hundreds of frontline staff during the pandemic who were concerned about inadequate PPE and testing but were afraid to give their names or positions as they had been told they would be sacked if they did.

This atmosphere of fear and bullying is why Sir Robert Francis was tasked with investigating how to help the NHS to encourage and support staff to speak up in his Freedom to Speak Up review in 2015. What Francis discovered was devastating:

“I heard shocking accounts of the way some people have been treated when they have been brave enough to speak up. I witnessed at first hand their distress and the strain on them and, in some cases, their families.

“Many described a harrowing and isolating process with reprisals including counter allegations, disciplinary action and victimisation”.

Five years later, it seems that little has changed, even despite NHS England chief executive Simon Stevens reminding trust leaders in a letter on 29 April that “Our staff should feel able to raise concerns about safety…. As we know, diverse and inclusive teams make better decisions, including in the COVID-19 response”.

The whistleblowing controversies at Royal Free and elsewhere raise questions about whether the NHS really has reformed, or whether there is still a culture of suppression and fear when things go wrong.

*Simon’s first name has been used to maintain anonymity

This article was updated after publication to include comments from Royal Free NHS Trust.