“This is what we’re fighting for in this election: to continue working on those Polish issues which took the [country in the] right direction five years ago… to make people’s lives better”. As Polish President Andrzej Duda returned from his official state visit to the White House a fortnight ago, he resorted to a form of historical revisionism that is eerily common among populists.

Since 2015, Poland has dropped 10 places on The Economist’s Democracy Index to below Hungary, amidst a wave of brutal crackdowns on judicial independence, abortion rights, ethnic minorities and the LGBTQ community.

Since 2015, Poland has dropped 10 places on The Economist’s Democracy Index

By 2017, the ruling Law and Justice Party (PiS), elected as a majority Government in 2015, had introduced a wave of controversial judicial reforms which prompted a furious reaction in Brussels. The European Union began to sanction Poland, known as triggering Article 7, for what they saw as a massive erosion of the rule of law. But with unanimous approval required from EU member states, the veto of fellow “Illiberal Democracy” Hungary threw a spanner in the works.

The reforms were simply what the Polish courts had come to expect after years of political pressure from the top of Government. Under the guise of ridding the country of former Communist sympathisers, ‘disloyal judges’ have been replaced by those who are pro-PiS. Court cases deemed troublesome by the Government have been abandoned and a worrying lack of due process has led to some inexplicably odd high profile judgements.

This downward spiral for the judiciary includes allegations that the Polish Ministry of Justice had been involved in a state-wide cover-up.

In January 1997, Polish fishermen found five kilograms of Second World War mustard gas in the Baltic Sea. This was reasonably presumed to have been dumped by either Nazi or Soviet forces after the end of the war.

Following recent testimony given by lawyers and ex-army officials, these chemical weapons were taken to an army unit in Rozewie on the Polish coast and have since disappeared. The Polish Ministry of Justice had been informed as early as 2006 as to the disappearance of these weapons, yet no serious investigation has been conducted to this day.

What’s more, Investigative journalists at OKO.press estimate that there are still around 40,000 tonnes of chemical ammunition off the Polish coast, containing around 13,000 tonnes of toxic warfare agents.

The environmental implications are colossal: 30% of all fish tested in the Baltic Sea now contain warfare agents. This figure will invariably only increase over time to close to 100% of the fish stocks, as such chemical weapons have a radioactive half-life—the time they take to degrade to half their radioactivity—of 5,000 years.

Poland’s Supreme Audit Office (NIK) lambasted the Government for doing nothing about this “ticking time-bomb” lurking on its seabed. In bringing the charges against the Polish authorities, one of the fishermen, Karol Piernicki, found that he was up against the entire resources of the Polish state.

This case begs the question as to whether the Government simply tried to downplay the potential of an environmental catastrophe, or whether it actively sold off the weapons to less than reputable characters.

The judge who dismissed the case, Maciej Strączyński, typifies the decline in standards amongst Polish judges. With his nickname ‘The Texas Guardian’, Strączyński is known for delivering brutally harsh sentences and having a laissez-faire approach in examining evidence. In explaining his decision to give a homeless man a life sentence of 40 years, he claimed that such people were “part of an inferior race” and that they “killed for pleasure”. Consequently, he felt he couldn’t see any real prospect of rehabilitating the defendant back into society. 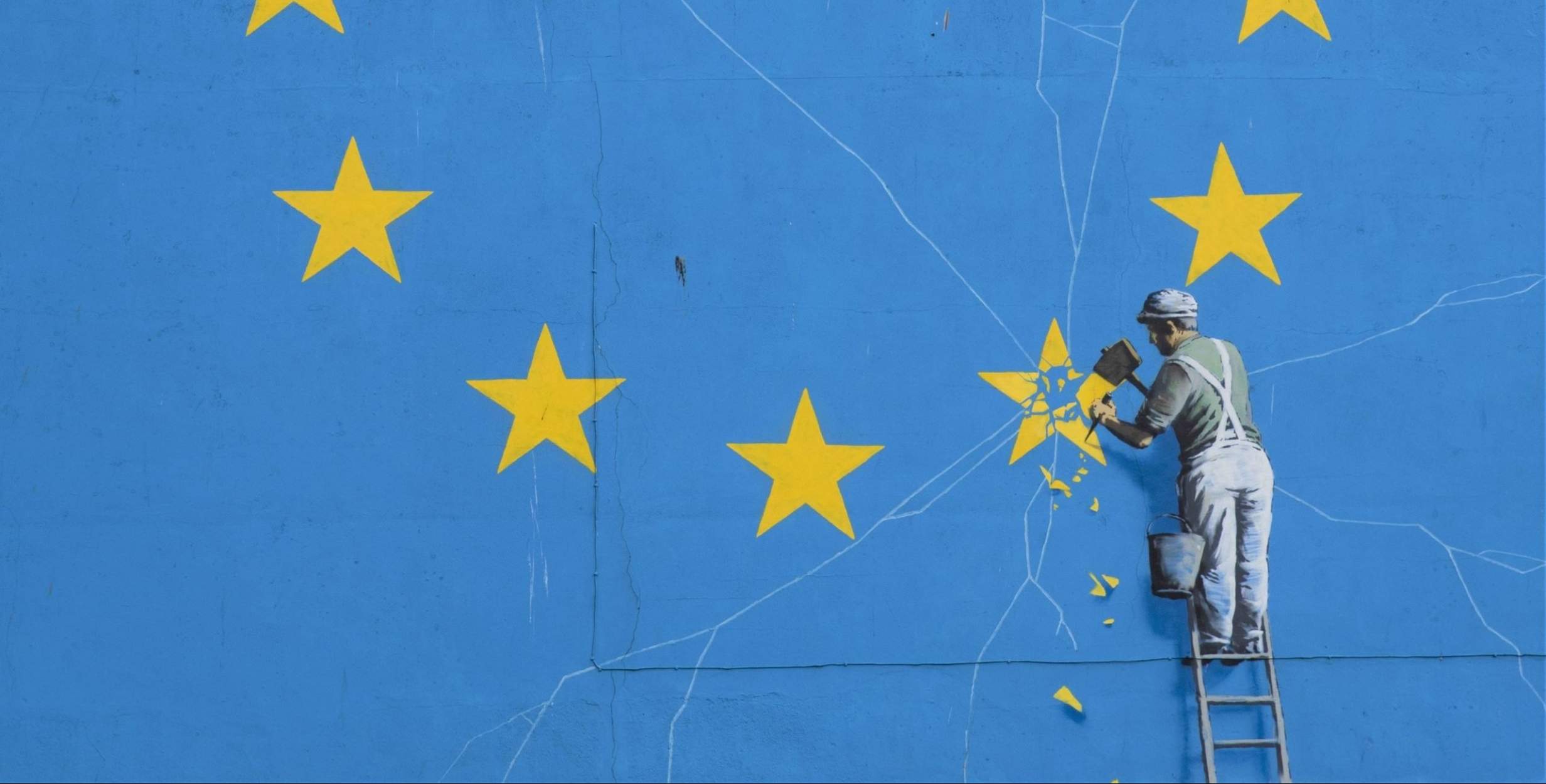 Strączyński’s ties to Law and Justice and particularly Ziboro make for uncomfortable reading. Yet he represents just the tip of the iceberg, with other judicial scandals including botched investigations, phoney trials and outrageous levels of corruption over the past decade. These include the conviction of a policeman for murdering his wife, despite testimony being entirely fabricated.

In 2010, mentally disabled Piotr Mikołajczyk who had the “cognitive development of a 12 year old”, was accused of murdering two women in a small village in Central Poland. As journalists reported this year, there were no signs of attack at the crime scene. Police reports state that Piotr managed to “cheat” during polygraph tests and falsify his own witness statements—claims that seem Orwellian, given the defendant’s condition. To top it all off, one juror claimed that he “had doubts as to whether Mikołajczyk was guilty, but came to the conclusion that he would be better off in prison”.

The second round of Poland’s presidential election this Sunday could be a major turning point for the country. The race is neck-and-neck with liberally-minded Warsaw mayor Rafal Trzaskowski of Civic Platform, who is currently trailing incumbent Duda of the ruling Law and Justice Party in the polls by 50.4% to 49.6%.

Should Trzaskowski win, he may only have limited scope to direct policy under Poland’s constitution, but he could veto legislation proposed by the Government. He could block efforts by Prime Minister Mateusz Morawiecki to deepen the controversial judicial reforms and could even refuse the appointment of judges.

A new socially progressive president of Trzaskowski’s ilk would bring hope to Poles desperate to improve the rule of law and to change Poland’s image on the world stage. Poland was the only EU country to refuse to commit to the bloc’s goal to achieve carbon neutrality by 2050, to which even Hungary had agreed. The banning of LGBTQ adoption is just one of Duda’s latest campaign pledges which has reignited a culture war in which Polish progressives seem to be losing.

Unlike its neighbours further to the east, Poland can still prove that it is a functioning democracy this weekend. Yet if Duda clings on to power, he will only bolster the forces of illiberal democracy.