Traditional Labour-voting constituencies in the ‘Red Wall’ that were snatched by or were close to switching to the Conservatives in 2019 are some of the worst-hit by COVID-19, new Government data has revealed.

During the 2019 General Election campaign, Boris Johnson pledged to “level up” neglected areas of the UK through an extended period of overdue infrastructure investment.

However, instead, all the Prime Minister has delivered is a shoddy response to the worst public health crisis in 100 years – and the highest per capita death rates in the country.

Indeed, yesterday, the Government released new data showing the cumulative Coronavirus death totals in nations, regions and local authorities. The figures are relatively low for local authorities, so they won’t have pinpoint accuracy, but they still show a clear trend: that ‘Red Wall’ former industrial areas have suffered disproportionately during the pandemic.

Dr Duncan Robertson, an academic at Loughborough University, has calculated deaths per 100,000 people in each local area – uncovering the extent of this health inequality.

Top of the list is Middlesbrough in the North East, which has 133.2 deaths per 100,000. Neighbouring Sunderland is also in the top 10, alongside Tameside, Bury and Bolton – all located in the once stoically Labour Lancashire-Pennines area.

Many of these same places will have suffered the brunt of austerity after 2010, when the then Conservative Chancellor George Osborne implemented a period of painful public sector belt-tightening.

According to the report, the average council in the North East suffered a 34% reduction in spending power, compared to 23% in the South West and South East. 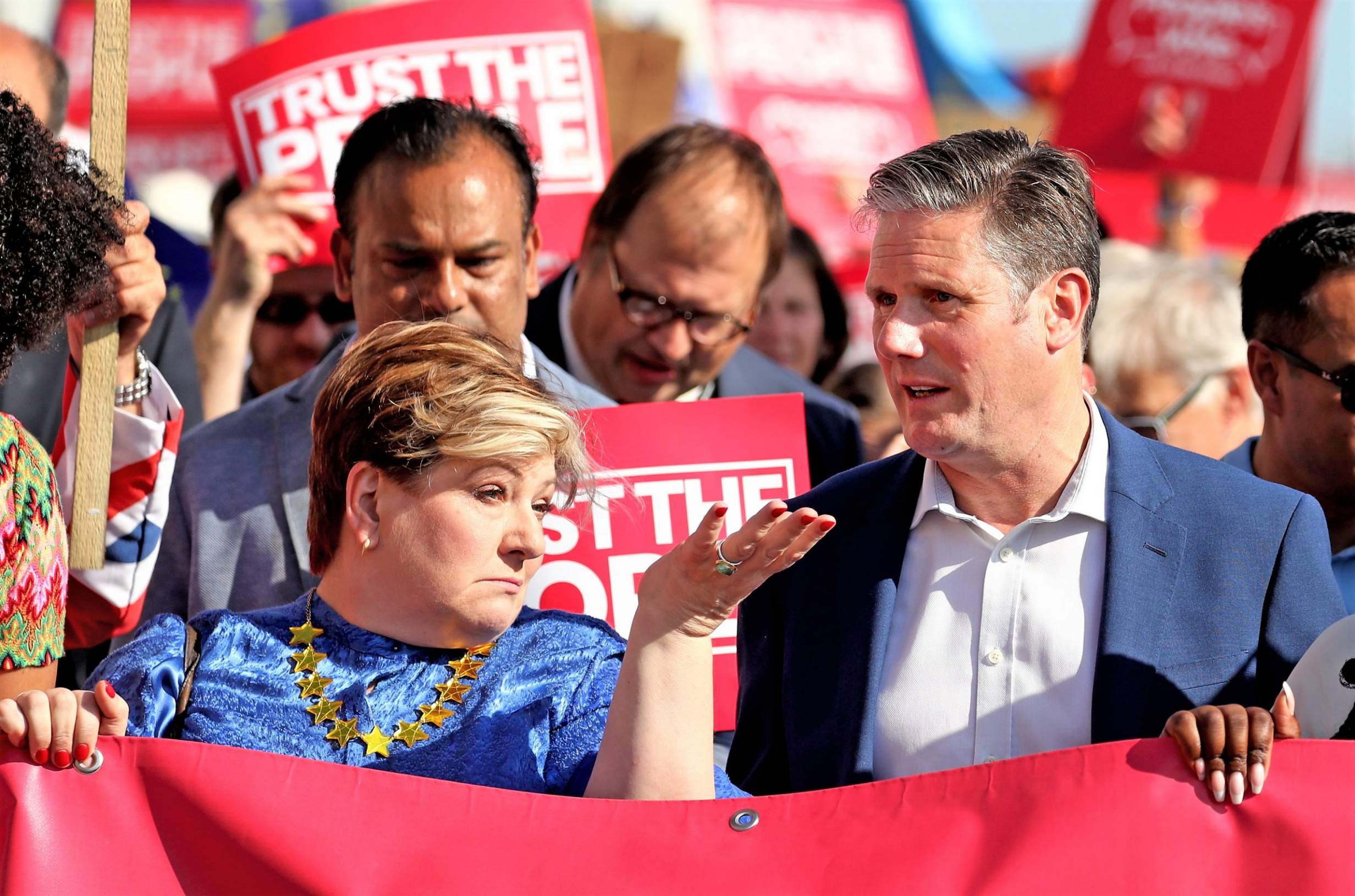 This economic inequality has subsequently fuelled the health disparities seen during the Coronavirus crisis. As former Regional Director of Public Health, Dr Gabriel Scally, pointed out in early May, local health infrastructure has been “greatly diminished” in recent years, due to austerity. “The resilience has been stripped systematically out of the system,” Scally told BBC Newsnight.

In ‘Red Wall’ areas especially, austerity has starved local health services. As the recent Marmot Review of health equity in England points out, deprived areas – especially those outside London and the South East – have seen the biggest funding cuts, in many areas causing a worrying fall in life expectancy.

Even putting the Coronavirus aside, health and social care cuts are estimated to have caused 120,000 ‘excess deaths’ – deaths above and beyond those that would have been expected under ‘normal’ conditions – in England since 2010.

It seems austerity has once again come back to harm the very people and areas that Johnson’s Conservatives won over just a few months ago. It will be interesting to see whether this lives long in their collective memory.