After the furore over comments by historian David Starkey, Sam Bright reports on a second attempt to rewrite British imperial history in response to the Black Lives Matter movement

Tufton Street Brexiter Darren Grimes has given a platform to another right-wing historian with a record of controversies.

With a longstanding belief among right-wing culture warriors that academia is dominated by the ‘liberal left’, in what seems to be a concerted effort to amplify conservative academics and rewrite history in a pro-conservative direction, Grimes has once again played host to a right-wing university contrarian.

Interviewed in 2006 by the Financial Times, Roberts claimed to always have been “extremely right-wing” – and the record doesn’t contradict this assertion.

In 2009, journalist Johann Hari pointed out that Roberts had in 2001 spoken at a dinner of the Springbok Club – a pro-apartheid association of expat South Africans. Roberts – who has a first class BA honours degree in Modern History from Gonville and Caius College, Cambridge – says he didn’t realise the club was a racist organisation and didn’t recall anyone saying anything racist. 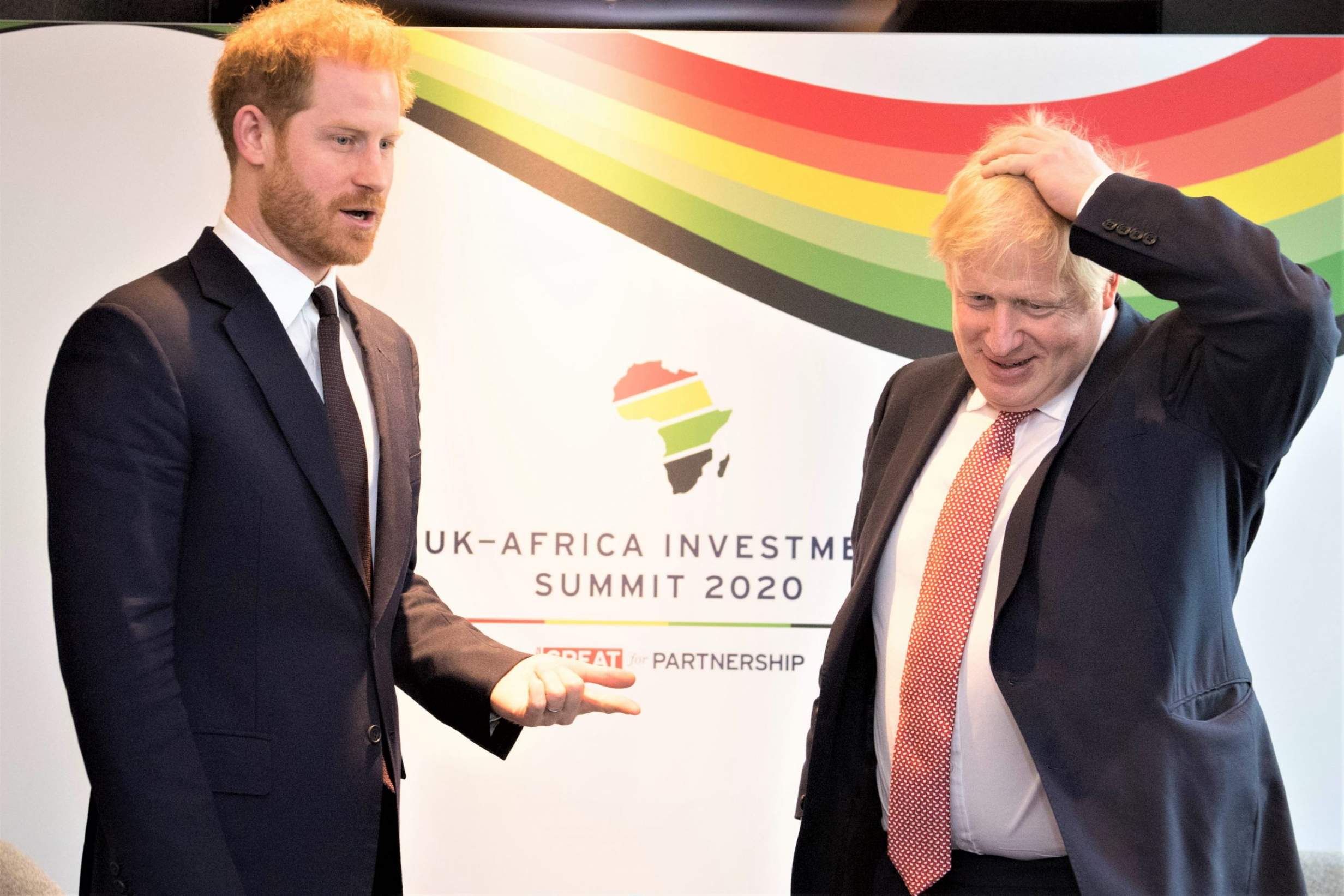 The chairman of the Springbok Club is Alan Harvey – a former activist for the far-right group, the National Front. Thomas Mair, the far-right terrorist who murdered Labour MP Jo Cox in 2016, subscribed to a print magazine published by the club called SA Patriot. The organisation has the apartheid-era South African flag as an emblem.

Today’s interview with Roberts was again hosted by Reasoned UK – a new, mysteriously-funded platform fronted by Grimes. The subject of the piece is the supposed attempts by Black Lives Matters activists to “cancel” Winston Churchill.

During the interview, Roberts admits that Churchill believed in a hierarchy of the races, “with the whites on top”, but claims this doesn’t mean that he was a racist. Roberts points out that Churchill wanted to give black South Africans the same rights as white South Africans. “He was doing things that no racist would ever do,” he says.

These claims attempt to rebuff a swelling consensus of historical thought that argues Churchill’s status as ‘the greatest Briton’ should be qualified with an understanding that he believed in superior and inferior races.

However, Grimes’ efforts to challenge left-wing academic thought haven’t exactly been a roaring success so far.

How We Came to ForgetImperial Amnesia Helped Propel Brexit

Last week, the former Vote Leave operative whipped up a Twitter storm after he allowed David Starkey to say – unchallenged – that slavery was not genocide as “so many damn blacks” had survived.

Starkey has either resigned or has been removed from a number of academic positions as a result of his comments and has apologised “unreservedly” for the offence his “deplorably inflammatory” words had caused, saying he had spoken “with awful clumsiness”. For his part, Grimes admitted that he should have challenged Starkey on the point.

On Britain’s colonial legacy, Roberts has also shared some controversial opinions. The London-born academic once claimed that author Caroline Elkins had committed “blood libels against Britain” for claiming that colonial forces had carried out the systematic torture and starvation of detainees in the Mau Mau detention camps of Kenya in the 1950s.

After Roberts made his comments, the Foreign Office opened up historical files on the camps, largely confirming Elkins’ account.

History is not a series of facts but now a tangled web of opinions and interpretations. And right-wing culture warriors seem determined for their interpretations to win out.