Ahead of a vote in Parliament, Steve Packham from the Loan Charge Action Group, argues that botched tax legislation and ruthless enforcement is driving thousands to despair

With the last extraordinary few years including the Brexit vote, two general elections, and the COVID-19 crisis, it’s understandable that many people may not have heard about the Loan Charge Scandal. Yet on Wednesday, it is a scandal that may finally come home to roost for the Government.

For those who haven’t heard about it, the Loan Charge was introduced into legislation in 2016 (coming into effect in 2019) to retrospectively tax people for all remuneration in the form of loans over the last 20 years. Those affected are hit with a single — and in most cases unpayable — bill. This is even though they declared them on their tax returns at the time, and were told by their accountants and tax advisors that the schemes were tax law compliant and legitimate.

The Loan Charge is basically a way HMRC can bypass the normal judicial process of chasing individual taxpayers for disputed tax. The idea is that Her Majesty’s Revenue and Customs could go and get lots of money in for the Exchequer, without having to worry about pesky things like basic rights, like innocent until proven guilty, like a basic right of appeal. It might have sounded good to Ministers in a cash-strapped Government back in 2015 when HMRC was pushing for this policy, but since the Treasury was slipped it into law into 2016, at least seven people have killed themselves facing the Loan Charge.

The Origins of the Loan Charge Action Group

The reason that these payroll loan arrangements developed was directly due to another bit of botched Government legislation, the confused IR35 legislation (a law — would you believe — called after the number of an Inland Revenue press release) which was supposed to make clear who in this country is employed and who is self-employed, but in reality for twenty years has done anything but.

The Loan Charge appeared on the political agenda in 2018, when those facing the Loan Charge began to find out that HMRC and the Government had decided they owed thousands of pounds of tax and demands in brown envelopes had begun to land. 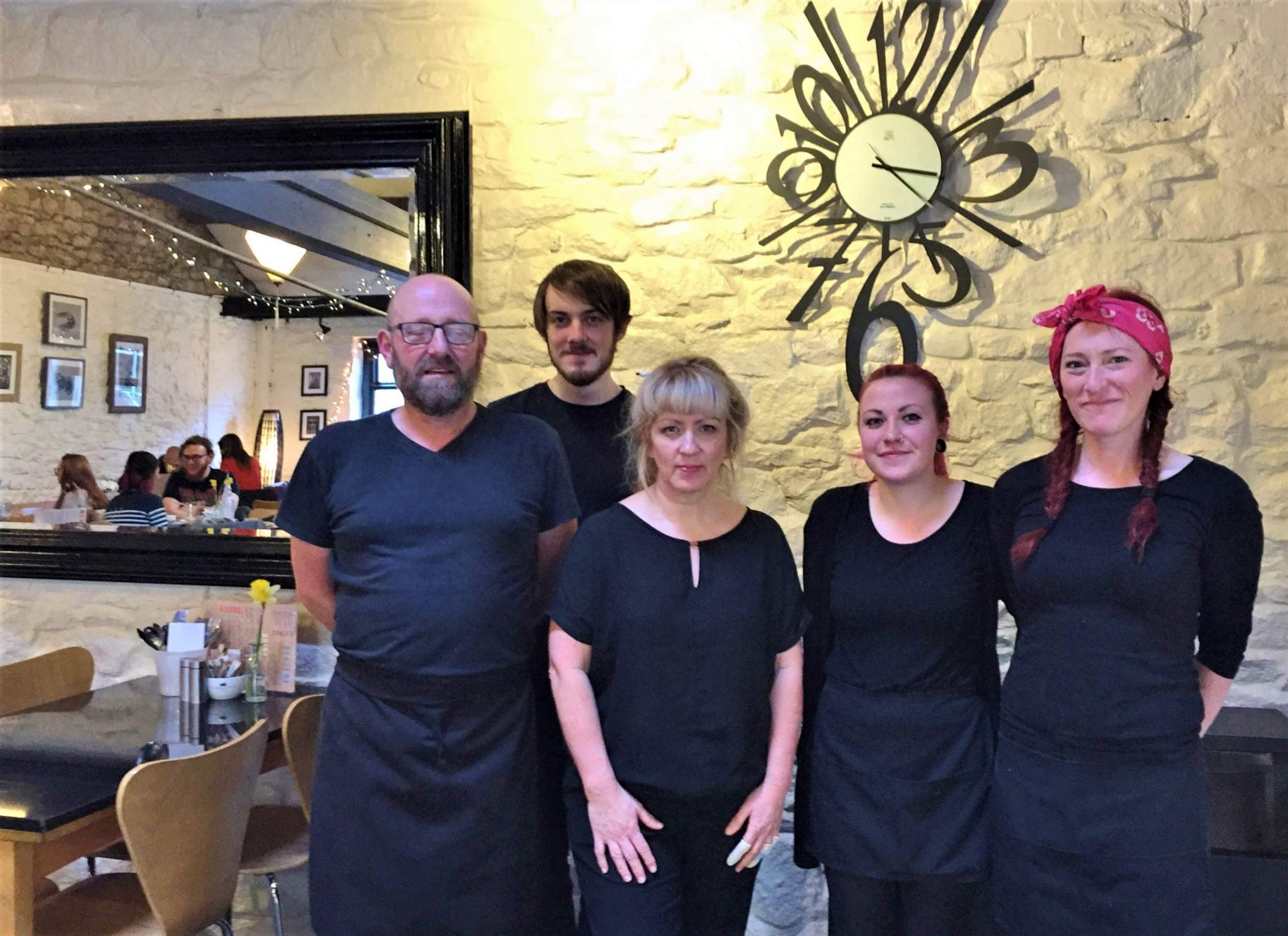 The HSBC Loan Scandal Leaving Small Businesses On the Edge

The Loan Charge Action Group was formed by a group of people who realised that alone they were helpless against an increasingly ruthless HMRC armed with ‘Accelerated Payment Notices’ (APNs). These allow them, without even having to prove their calculations, of demanding payment for estimated tax bills with no proper right of appeal. These notices actually tear up a basic principle of our democracy and legal system, for with an APN, you are guilty until proven innocent. The individual taxpayer who has to prove their innocence with their own money covering legal fees, even when their money is being taken away by HMRC, sometimes at the cost of their house and career.

As more people facing the Loan Charge came together, the more the voice of protest grew. Soon many MPs were finding out about and raising the Loan Charge and what it really meant for people, which was startlingly different from what Ministers and HMRC officials were describing.

One Rule for Some

By summer 2018 MPs were raising the Loan Charge in Parliament, by then already there had been a few suicides. A year later, in 2019, over 200 MPs were speaking up but, tragically, by then seven people confirmed as having taken their own lives facing the Loan Charge.

In the Conservative leadership campaign, Boris Johnson, when challenged on the issue, said a review was needed. Once elected, he did indeed order a review which recommended some changes but proposed an odd, messy, compromise where some people would be removed from the Loan Charge, but others still face summary judgment by HMRC without being able to defend themselves in court.

This Wednesday, a large group of cross party MPs are seeking to try to get more meaningful changes and a fairer position, where the Loan Chare only applies to those who evaded tax, not those who followed professional advice and who paid the tax they were asked to pay at the time. The Government has made clear it will not accept any further changes

With an 80 seat majority, it will take a big rebellion from Conservative MPs to change the Government’s mind but the strength of feeling is such that the Government will be worried. They will also be increasingly rattled by the fact that whilst ordinary people are being pushed into bankruptcy and ruin, MPs are pointing out that those who recommended, sold and operated the schemes are not being chased for a single penny, some with links to the Conservative party.

When the Minister responsible, Jesse Norman, says that the Government can’t go after the accountants and tax advisors who promoted the loans as the Government are not going to introduce retrospective legislation, it seems a clear case of one rule for some. Many thousands of individuals still face ruin from when the Loan Charge guillotine falls in September.

So the Loan Charge Scandal is about to become a headline political issue. The Government will know that that it can’t be sure of avoiding defeat and the whips will be out in force. But it is just possible that Parliament may decide to put this right on Wednesday. It could be a day when just for once people power and Parliament prevail.

Steve Packham is a spokesman from the Loan Charge Action Group