Will the EU Start Standing Up to China Over Repression in Tibet?

As a summit between the EU and China takes place today, Steve Shaw looks at why it is important for the bloc to make clear to Beijing that it will not tolerate any attempts it makes to reshape Western democracies

High in the Himalayas, live the people of a forgotten nation. For 70 years, Tibetans have lived under military rule by the Chinese Communist Party which has been slowly carrying out policies described by the Dalai Lama as “cultural genocide”.

The Tibetan flag and national anthem is banned, Tibetan Buddhism is considered a threat to stability, and children are prevented from learning their mother tongue. Crucially, anyone who could help expose the raft of ongoing human rights abuses, such as journalists or NGO workers, are banned from entering the country in contravention of usual diplomatic practice between countries. No other area in China has the same level of restricted access.

However, a group of 57 European politicians from 19 countries are hoping to change that with calls for the European Union to consider introducing reciprocal access legislation. The EU will hold an annual summit with China today and the parliamentarians – including British MPs Chris Law and Tim Loughton – have said that European countries should adopt their own version of the US’ Reciprocal Access to Tibet Act.

The Act, which came into force on 19 December 2018, insists that China allows American journalists, diplomats and ordinary citizens to enter Tibet. If it doesn’t, the Chinese officials responsible for keeping Americans out will be denied entry to the US.

An opinion piece signed by all 57 law-makers and published in various languages around the world states: “When it comes to Tibet, Europe’s relationship with China is defined by a lack of reciprocity. Most European governments allow Chinese citizens to travel freely throughout our countries, while China routinely forbids Europeans from visiting Tibet.” 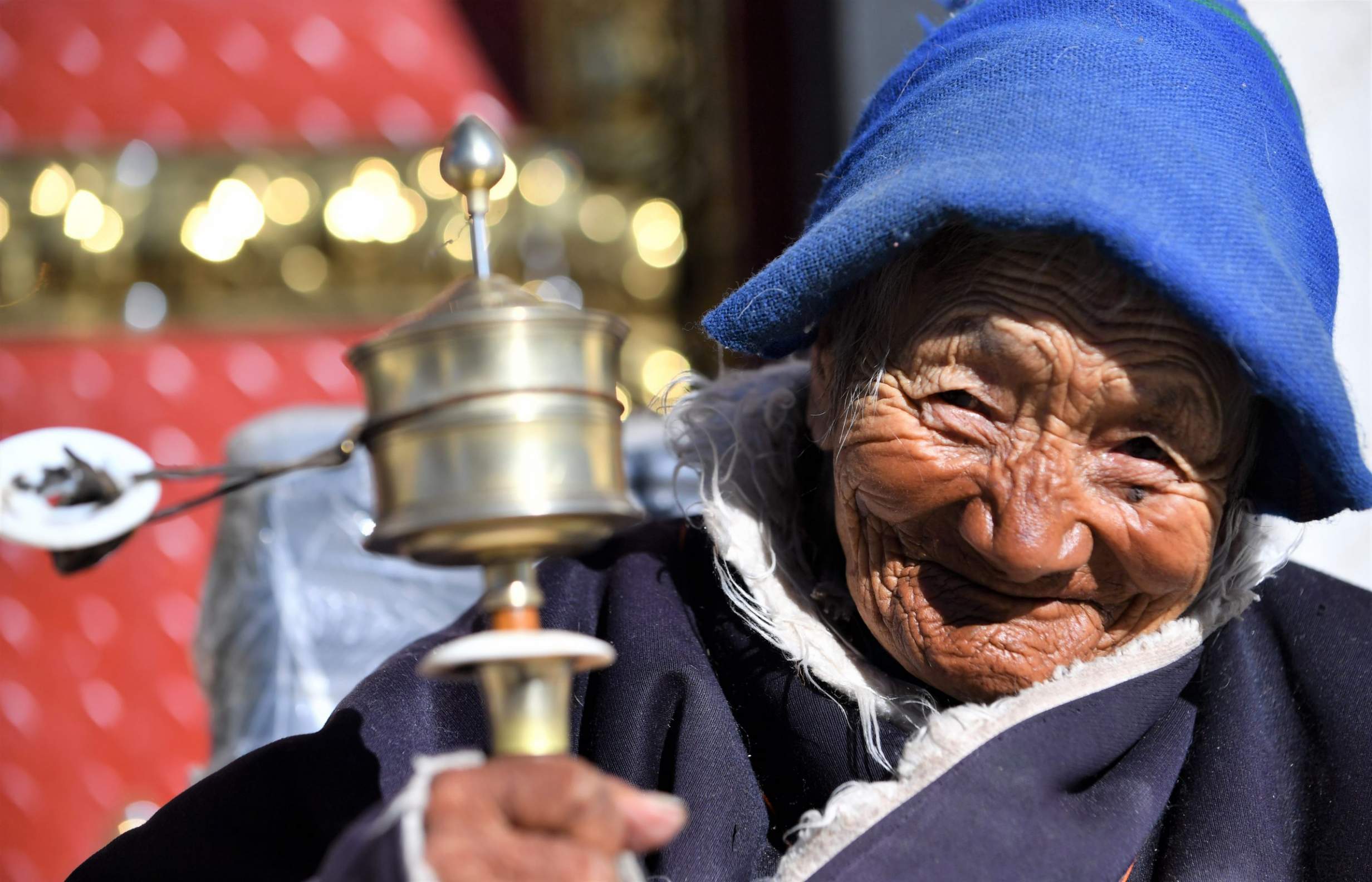 It continues: “Why should this matter to most Europeans, especially those who have no desire to visit Tibet? The answer is simple: with China posing a greater threat to global freedom and stability than ever before, we must stand up to its secrecy and authoritarianism before we find ourselves with another global crisis on our hands.

“Although Tibetans are famously non-violent, the future of Tibet will likely be turbulent if China stays on its current course. The Dalai Lama – who has lived in exile since China’s occupation of Tibet began – will turn 85 this year, and Beijing has already announced that it plans to name his successor once he eventually passes away. The Dalai Lama is one of the main reasons why Tibetans have refrained from a violent uprising against their Chinese oppressors. But, with him gone, and Beijing installing an illegitimate successor, Tibet could easily descend into mass unrest with the potential to destabilise the wider region.”

The Washington-based NGO, the International Campaign for Tibet (ICT), has documented that, throughout 2019, China repeatedly refused access for members of the United Nations while expanding a Tibetan propaganda campaign internationally.

Much of this was carried out by sending official delegations that claim to represent Tibet to foreign capitals to attack the Dalai Lama and build support for false claims about how China’s occupation has been nothing but positive for Tibet and the people live in peace.

The NGO said that, over the past decade, nearly three times the number of Chinese state-organised delegations have visited Western countries compared to Western government representatives allowed access to Tibet.

“The passing of the Reciprocal Access to Tibet Act has been an important milestone towards a more robust approach to the People’s Republic of China, based on the growing awareness that China’s increasing authoritarian influence has the capacity to subvert and shape our own democracies in ways that pose a real threat to our future,” said Matteo Mecacci, president of ICT.

“It will make Chinese officials directly responsible for Tibet policy and therefore for restricting foreign travellers’ access to Tibet ineligible for US visas, after an annual report assessing the degree of restrictions. Tibet’s geopolitical significance is such that it deserves greater prominence in global affairs. It is incumbent upon the European governments and the international community to now insist upon the principle of reciprocity in its dealings with [China], in order to address the asymmetry of authoritarian influence not only in Tibet but also on our own societies.”

Calls for the EU to take action over Tibet has come as the human rights group, Tibetans Centre for Human Rights and Democracy (TCHRD), published its annual report on the region.

It notes that China has attempted to deflect international criticism by limited foreign contact in Tibet while also “saturating the region with surveillance forces and technology”. It also outlines strict limitations on the mode of travel and itinerary of foreign tourists and outright bans on activists and journalists not invited by Beijing. 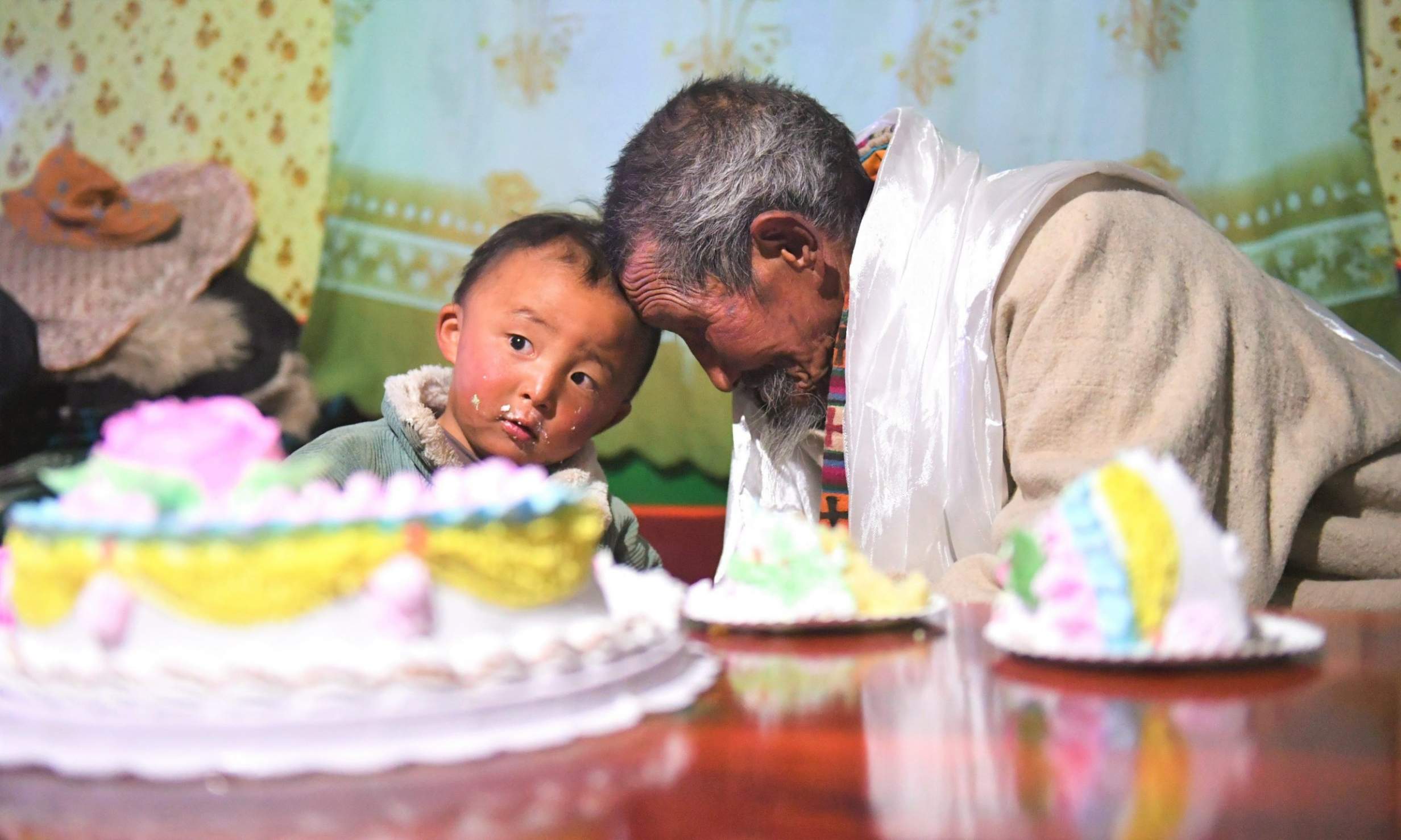 China Clamps Down on theTibetans Escaping for Freedom

Conversely, the restrictions are having the opposite effect on Tibetans who have become almost trapped in the country. It used to be the case that thousands of Tibetans were able to flee across the Himalayas and cross into Nepal and India in order to achieve some degree of freedom, but TCHRD said that ramped-up security along the border with Nepal has made escaping to exile “nearly impossible”.

In February, Byline Times revealed how restrictions on Tibetans reaching Nepal are being largely driven by Beijing’s growing influence over Prime Minister KP Sharma Oli’s Government, which recently signed an agreement with China committing Nepal to returning people who cross the border illegally. It was signed despite Nepal already having an informal agreement with the United Nations which guarantees Tibetan refugees safe transit to India, where many settle in Dharamshala – the home of the Dalai Lama.

China’s security on the Tibetan side of the border has also resulted in the number of refugees making it out of Tibet to drop from a high of between 2,500 and 3,500 prior to 2008, to just 18 in 2019. With Tibetans stranded in their own country and punished for communicating with the outside world, and journalists not allowed in, there is an information blackout over the entire region making Tibet – according to the NGO Freedom House – the second least free place in the world, second only to Syria.

“This summit represents an opportunity for the EU to show it is serious about standing up to China, not only when it comes to defending its own interests but also when it comes to promoting the values on which it is founded,” the International Campaign for Tibet’s EU policy director Vincent Metten said.

“During this meeting, it is crucial that EU leaders challenge China more forcefully on its human rights record, including by demanding an end to its repression against the Tibetan people and insisting on the EU’s previous call for China to allow free access to Tibet for European journalists, diplomats, parliamentarians and citizens, based on the principle of reciprocity.”