Ruling by DecreeBoris Johnson and his Henry VIII Powers

Ministers are using Brexit to give themselves sweeping powers to bypass the need for future parliamentary legislation to create new criminal offences and limit the powers of the courts, a new report by peers has revealed.

An analysis of current Brexit legislation passing through Parliament by the House of Lords Constitution Committee reveals it is peppered with Henry VIII clauses – handing ministers significant latitude to change the law without having to spend time passing fresh legislation.

Since Boris Johnson achieved his 80-seat majority in the Commons in the December General Election, the Government has been pushing through these new powers without seeking any compromises. 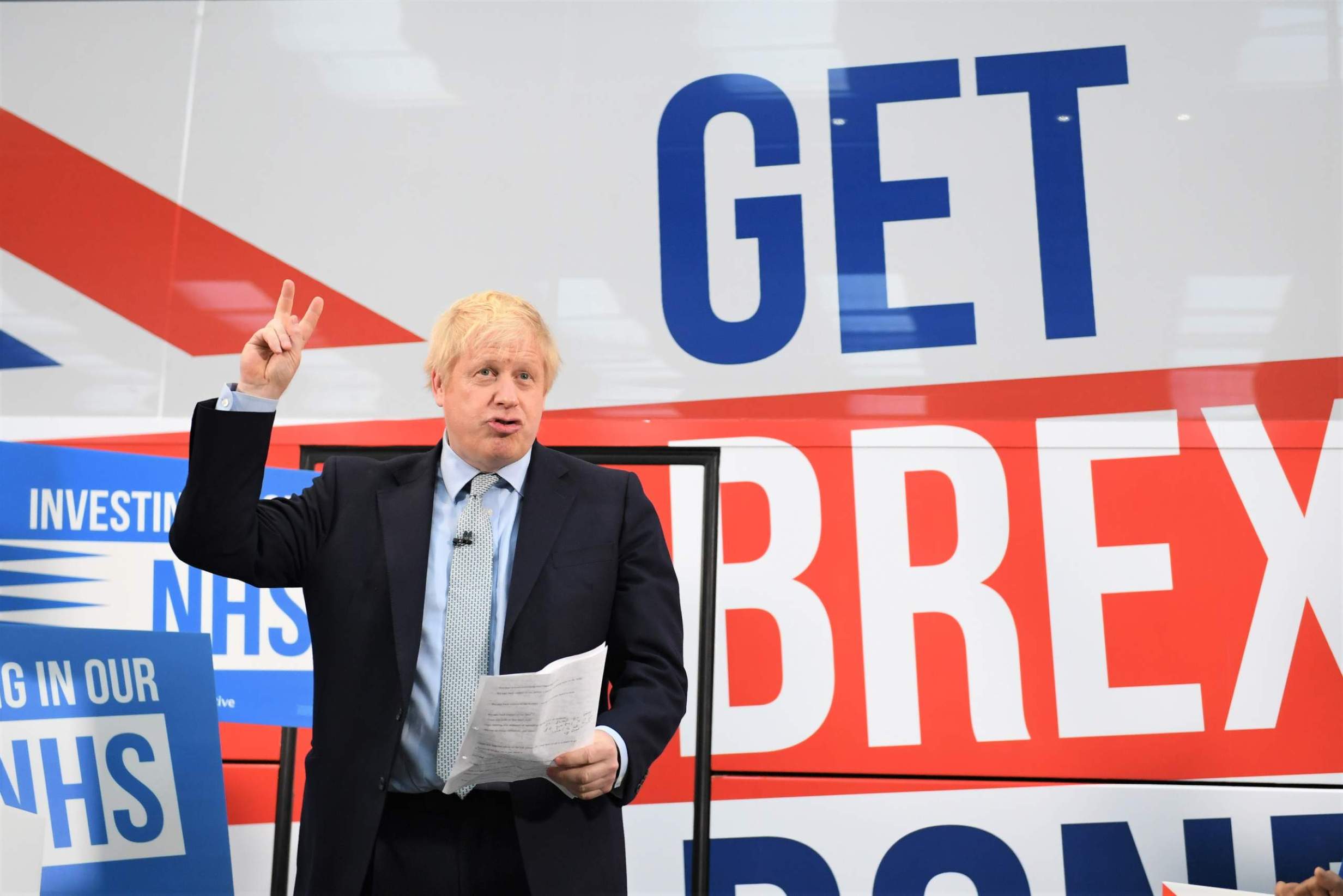 Peers are most angered by Henry VIII clauses which overturn some 50 years of European Union case law that have long been part of the English and Scottish law system.

The report said: “The granting of broad ministerial powers in the European Union (Withdrawal Agreement) Act 2020 to determine which courts may depart from CJEU (Court of Justice of the European Union) case law and to give interpretive direction in relation to the meaning of retained EU law was – and remains – inappropriate.

“Each of these powers should remain the preserve of primary legislation. There is a significant risk that the use of this ministerial power could undermine legal certainty and exacerbate the existing difficulties for the courts when dealing with retained EU law.”

The report reveals that peers tried to obtain a compromise over the wording but this was blocked by the Government, which is refusing to provide details of how the new ministerial powers will work.

The first agriculture bill – highly controversial because of the possibility of chlorinated chicken coming to the UK under a US-UK trade deal – gave ministers wide-ranging powers including covering the marketing and labelling of food sold in supermarkets and the right to imprison and impose unlimited fines on people who broke the laws.

The revised bill – now going through the Commons – removed the power for ministers to create new imprisonable offences but kept unlimited fines – and includes more than 40 Henry VIII powers, including one going beyond current EU rules to classify new products as agricultural.

Peers described the new law to give hauliers driving permits as “more of a mission statement” and “skeletal” because there was no explanation of exactly how the new powers for ministers would work making it impossible to scrutinise. The Government has since accepted amendments giving sunset clauses to these powers. 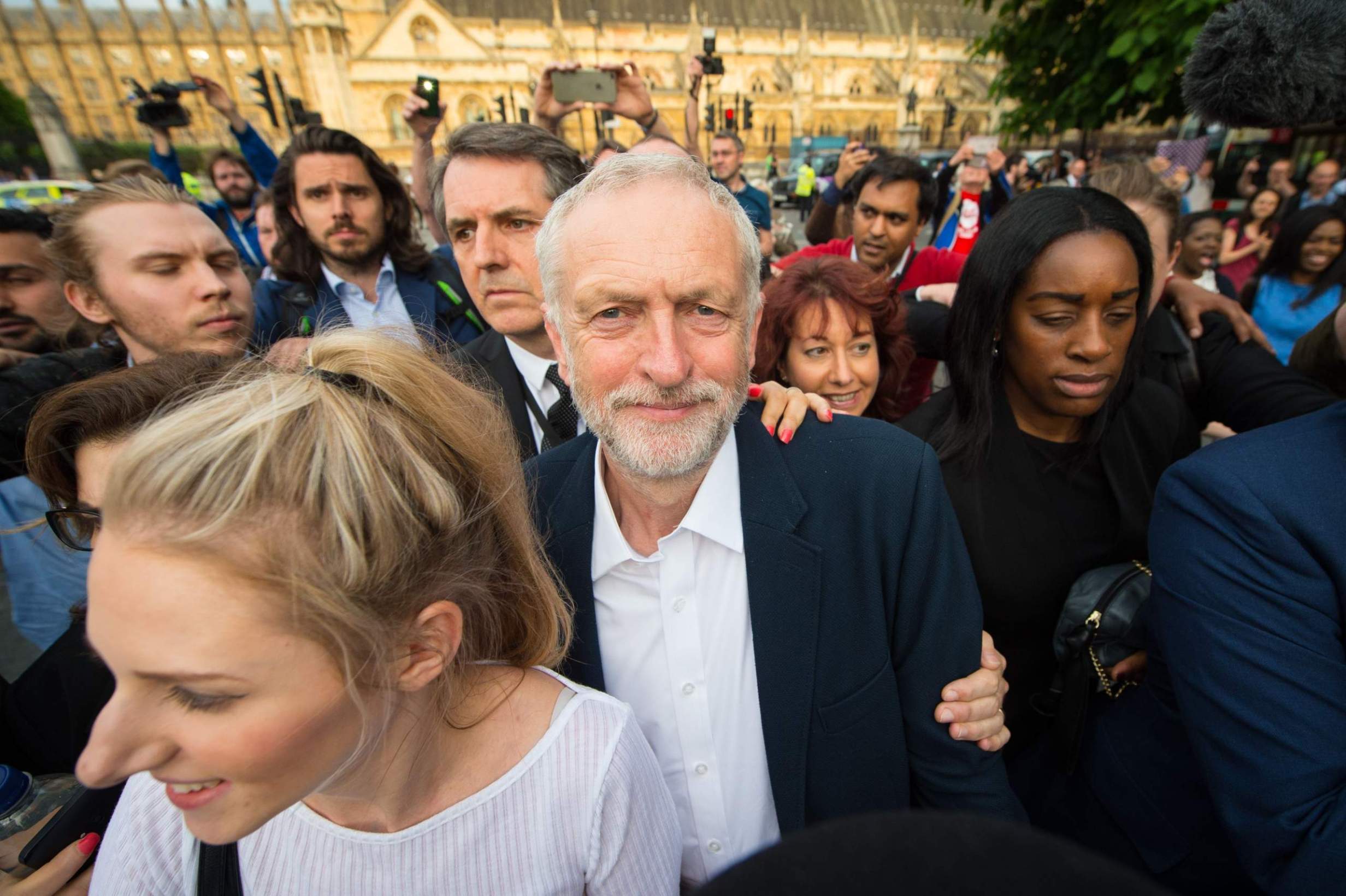 The Remaking of Momentum

The new law governing import and export duties give ministers huge powers – including one to change the law by “ public notice” avoiding informing Parliament at all.

The committee scrutinising the bill, now law, said: “The Taxation (Cross-border Trade) Bill involves a massive transfer of power from the House of Commons to Ministers of the Crown. Ministers are given well over 150 separate powers to make tax law for individuals and businesses. These laws made by Ministers will run to thousands of pages. The Treasury’s delegated powers memorandum, which sets out in detail all these law-making powers, alone runs to 174 pages.”

Similarly, the new Act governing sanctions and anti money laundering – which until now were part of EU law – also gives ministers wide discretion on who should be classified as a terrorist and what the sanctions should be.

The peers said: “We expressed concerns about a separate power in that Bill that could be used to create an offence for which a sentence of imprisonment for up to 10 years could be imposed, as well as setting rules on the evidence to demonstrate that the case is proved and defences to such charges. While the House of Lords agreed amendments to constrain these broad provisions, they were subsequently reinstated by the House of Commons.”