Make Black Lives Matter By Ending the ‘War on Drugs’

More than 50 years ago, Richard Nixon decided to deliberately vilify and disrupt black communities in America through his ‘War on Drugs’ – the consequences of which must be tackled if fresh calls for an end to racial injustice are to succeed, writes CJ Werleman

Millions of Americans took to the streets in cities and towns across the United States over the weekend in support of the Black Lives Matter movement and in opposition to President Donald Trump’s failed leadership and racist demagoguery.

It is difficult to recall any point in the recent past when the country has experienced two consecutive weeks of large-scale, nationwide protests against the Government. The breadth and scale of what is sweeping across America is both staggering and awe-inspiring.

Protestors are demanding urgent and immediate reform of the country’s demonstrably racist and failing criminal justice system, alongside broader calls for justice and equality. In doing so, they have pitted themselves against a President who has made himself a prisoner in the White House and is threatening to unleash “ominous weapons” and “vicious dogs” against them in tweets sent from his bunker.

Curiously absent from the list of the demands of protestors, however, are calls for an end to the ‘War on Drugs’. It is curious because ending the criminalisation of narcotics is arguably the single most substantive action that could be enacted to address both structural racism in the criminal justice system and the militarisation of city, county and state police departments.

The United States’ failed drug war is so absent from protestor demands that the words ‘War on Drugs’ appeared only once every few minutes on Twitter over the weekend, even as tens of thousands of tweets were posted in support of the hashtag #BlackLivesMatter every few seconds. 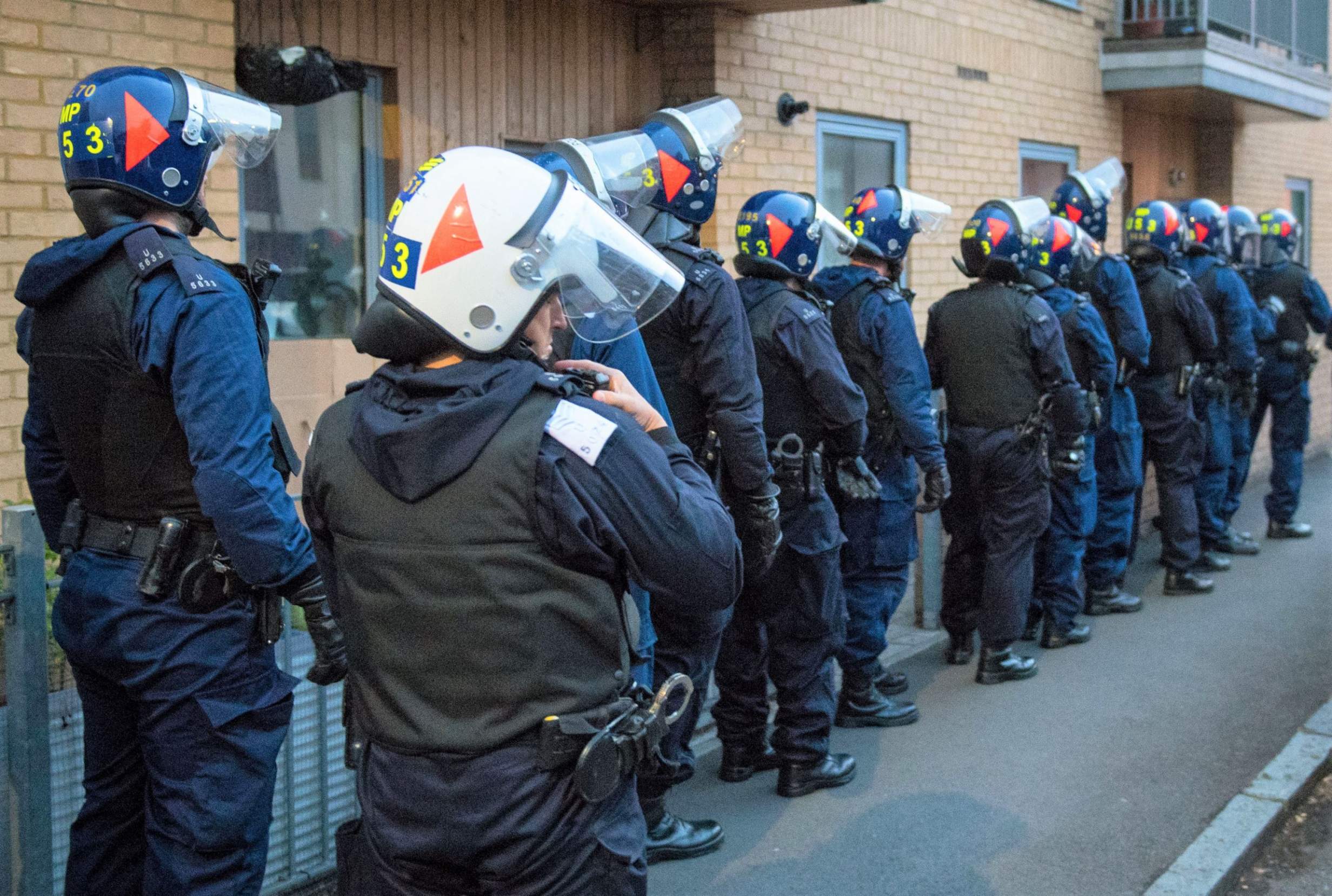 Walking in the Shoes of An Organised Crime Boss

We know from four decades of data that the ‘War on Drugs’ has always been a fig leaf to carry out a war on black communities. We know it because the architects of the policy – the Richard Nixon administration – told us.

“The Nixon campaign in 1968, and the Nixon White House after that, had two enemies: the anti-war left and black people,” Nixon’s former domestic policy chief John Ehrlichman revealed in a 2016 interview. “You understand what I’m saying? We knew we couldn’t make it illegal to be either against the war or black, but by getting the public to associate the hippies with marijuana and blacks with heroin, and then criminalising both heavily, we could disrupt those communities. We could arrest their leaders, raid their homes, break up their meetings, and vilify them night after night on the evening news. Did we know we were lying about the drugs? Of course, we did.”

Ehrlichman’s comments were the first time a Nixon White House official openly confessed that cynical political calculus, not concern for public health and safety, lay at the heart of the ‘War on Drugs’ – a strategy that has made the United States the world’s leader in the incarceration of non-violent criminals and home to 25% of the world’s prison population, with black people nearly 600 times more likely than white people to spend time in jail for the possession of drugs. This represents a phenomenal disparity given that white people consume narcotics at a far greater rate than black or Hispanic people.

The ‘War on Drugs’ has reoriented the entire criminal justice system in a way that targets black communities, from racist stop-and-frisk policies to mandatory minimum sentencing guidelines; disproportionate arrest rates to the way in which the for-profit bail bond system is structured.

If the ‘War on Drugs’ was actually oriented towards crime rather than race, police resources would be concentrated on college campuses and not predominately black neighbourhoods as white college students use crack cocaine at a rate eight times greater than black students, according to the National Institute of Drug Abuse. 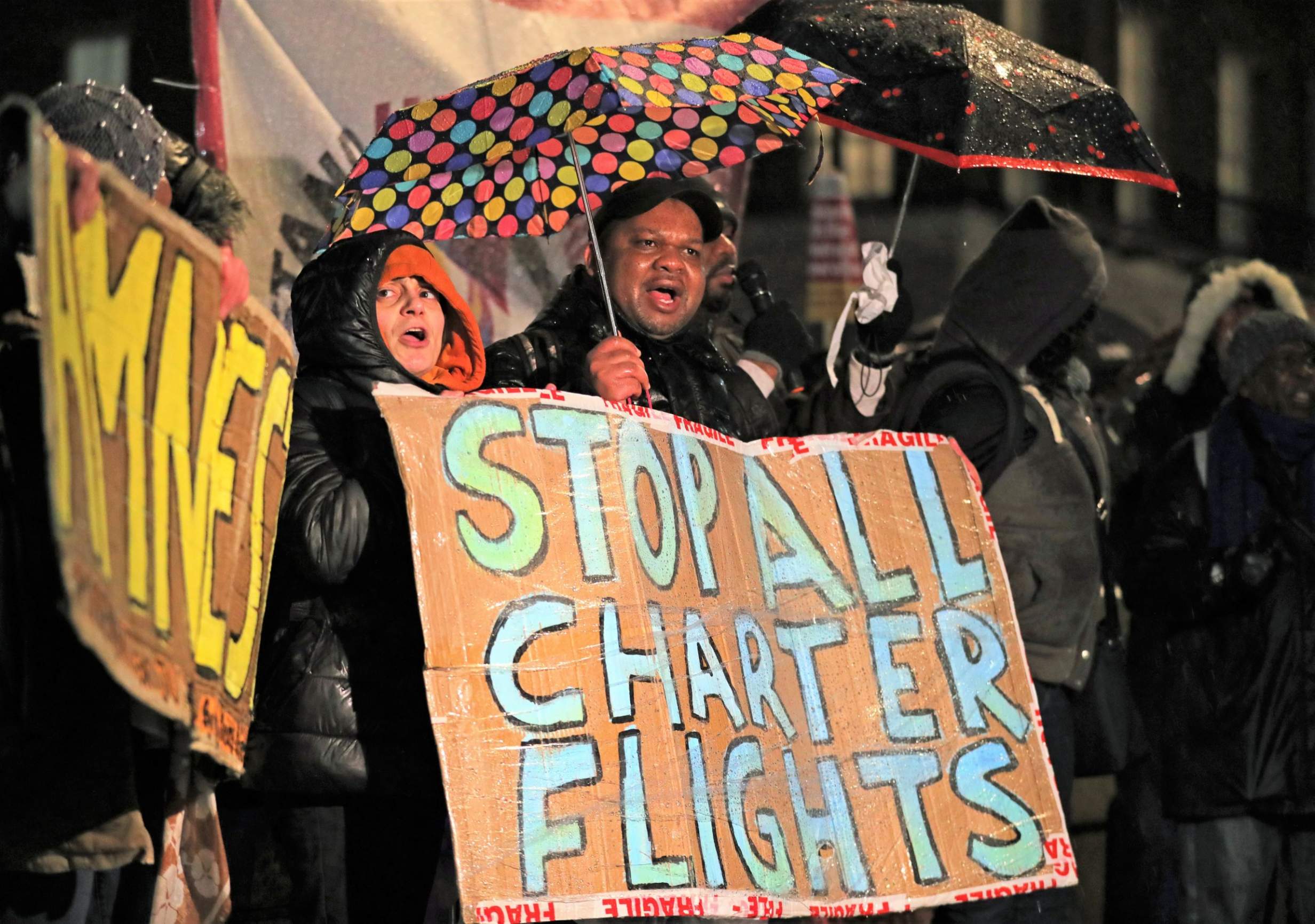 It is impossible to reform a racist criminal justice system and end police brutality while doing nothing concrete to end the ‘War on Drugs’ – a war that has destroyed black households and communities, turned South American countries into failed states and costs US taxpayers $3.3 billion every year.

The American public is ready to end the failed and self-defeating drug war. A 2019 poll conducted by the conservative-leaning CATO Institute found that 55% favour the decriminalisation of drugs. The way in which white conservatives have demanded a social not criminal solution for the opioid crisis – which has predominately affected white communities – also demonstrates how voters are ready to take a new path.

In the 1990s, when one in 10 people in Portugal where addicted to using heroin, the Government in Lisbon took an alternative route to the one the US has pursued for the past four decades. In 2001, it decriminalised all drugs. In the two decades since, Portugal has not only drastically reduced drug use but also its prison population, the rate of overall crime, sexually transmitted disease and teenage pregnancy. These achievements have allowed the country to reallocate resources to social programmes and public infrastructure, which have improved the lives of citizens and helped to eliminate the social conditions in which problematic drug use thrives.

“My government spent $1 trillion on the drug war, and all I got was this lousy police state,” reads a popular meme that is often shared by opponents of US drug policy.

Americans are ready for a new approach towards drugs and have expressed a willingness towards making significant reforms. It would appear that the Black Lives Matter protestors are allowing an opportunity to go to waste in not demanding an end to the country’s long failed drug war.