Dr John Ashton, a former director of public health, argues that the Prime Minister’s handling of the Dominic Cummings scandal is a tipping point in the politics of the COVID-19 pandemic.

Since COVID-19 made its appearance in January the language of epidemiology and public health has dominated the mass and social media alike. Arguments over numbers, the meaning of Ro and Re, trend lines and histograms have competed for headlines on a daily basis with speculation over the vicissitudes and moral failings of the Prime Minister, Dominic Cummings and other government advisors.

We have been invited to accept that the arcane machinations of statistical modellers from Imperial College, Oxford University and the London School of Hygiene and Tropical Medicine represent ‘ Science’ of the highest order; perhaps to be seen as on a par with Albert Einstein’s Special Theory of Relativity, where the equivalent to E=MC2 might well have been brought down from the mountain by Moses himself.

For the past three months opinion has been dressed up as solid facts the provenance of which is too complicated for the comprehension of other  scientists, never mind the media or — God forbid — the public at large.

Here are some of the ‘facts’ that didn’t stand up.

The Gloves are Off

From early in February, when it first became apparent that the Government was failing to get a grip on the emerging public health disaster and that its advisors were failing to provide the informed challenge that was their responsibility, those of us who tried to raise the alarm were first written off and disparaged as ‘ranting’ and somehow deranged. Later, as the emperor’s clothes came into clearer sight, became the object of a politically orchestrated campaign as being political, left-wing loonies, unrepentant ‘remoaners’ and worse.

However, the public has become increasingly suspicious that, in setting up the Chief Medical Officer and Chief Scientist together with a confusing array of deputies as a Praetorian guard, we have been led down a rose garden path in which evidence-based politics has become a thinly veiled disguise for politically manipulated science.

If the week beginning 9 March 2020 was the one in which the UK epidemic spiralled out of control, the last week of May, the week of the Dominic Cummings’ rank hypocrisy is another; political intimidation of the BBC to control an independent-minded Emilie Maitlis; desperate attempts to divert attention from the meltdown of government support by a reckless abandonment of lockdown; the humiliating put-down of the Chief Medical and Chief Scientist by the Prime Minister at a press conference.

Last week will surely stand out as a tipping point, not only in the political management of the COVID-19 emergency but also in a reappraisal of the place of public health, its representatives and its institutions in national life.

The roots of public health run deep in the UK. The origins of the study of epidemiology ( literally ‘the study of that which is upon the people’) lie in the urban slums of the industrial revolution and the poverty studies begun by Rowntree and continued until today by Marmot. The tradition goes back 150 years to the epidemics of cholera that led to Liverpool appointing William Henry Duncan as the world’s first Medical  Officer of Health in 1847; John Snow famously confronting the select vestry in Soho to remove the handle from the Broad Street pump in 1854.

The scope of this calling was first describe by Charles Winslow, in 1920, and and subsequently revived by our former Chief Medical Officer Sir Donald Acheson in the 1980s:

“The science and art of preventing disease, prolonging life and promoting physical health and efficiency through organised community efforts for the sanitation of the environment, the education of the individual in principles of personal hygiene, the organisation of medical service for the early diagnosis and treatment of disease, and the development of the social machinery which will ensure to every individual in the community a standard of living adequate for the maintenance of health.”

Now is the time to remind ourselves of our proud history of public health over that almost two hundred year period, and to be aware of the cul-de-sac of treating it as a purely technical rather than a political endeavour.

More stories filed under Timeline to a National Scandal 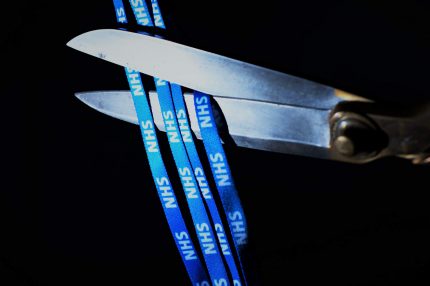 Journal of the Plague Year: And What to Expect in 2021

John Ashton, 22 December 2020
Byline Times’ chief medical officer, Professor John Ashton, looks back on the first year of the COVID-19 pandemic and warns that –without radical change – next year will be even bleaker 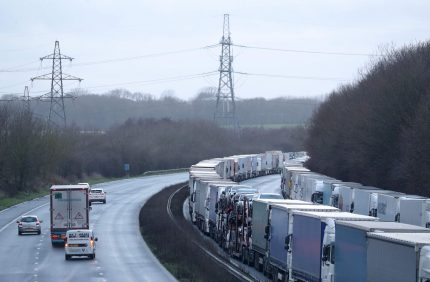 COVID-19 and the Second Harrying of The North 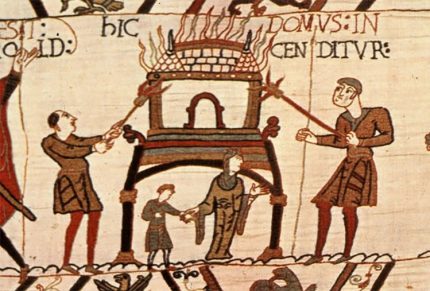