Portia Antonia Alexis looks at the devastating results if COVID-19 runs rife in the southern hemisphere and how an international response is needed to save more than 30 million lives.

There has been very little international response to COVID-19, other than guidance from the World Health Organisation. Individual countries have developed their own lockdown and healthcare policies and have called on national ‘togetherness’ and a sense of patriotism to galvanise their citizens to play their part, whether in health or other essential services or simply by staying at home.

It is clear that the pandemic is going to increase financial and health inequalities even in rich countries but, when looked at on an international scale, the consequences are likely to be very severe.

The MRC Centre for Global Infectious Disease Analysis has predicted that 40 million people could die from COVID-19 in poor and middle income countries in 2020. As its former president, Ellen Johnson Sirleaf, who defeated Ebola in Liberia, has said: “Coronavirus, wherever it is, is a threat to people around the world.”

But COVID-19 spares no continent, country or territory. This virus has no passport and is more likely to spread among populations living in the most challenging material conditions. This pandemic is exacerbating the economic inequalities that already exist between people – whether through catching the virus, staying alive or coping with its dramatic economic consequences. There is an imminent danger that it will significantly increase the gap between the rich nations of the northern hemisphere and the poor of the south.

The Health Gap Between North and South

Currently, rich countries with significant resources are the epicentre of the Coronavirus G20 leaders on 26 March announced that they would “take all the necessary measures” and inject $5 trillion, almost the equivalent of Japan’s GDP, to fight COVID-19.

This is very different from nations in the South, where more disadvantaged health systems are even more exposed to risk. A country such as Zambia has one doctor per 10,000 people. In Mali, there are three respirators per million people. Whilst the wealthiest will being tested and treated quickly all over the world, billions of people will not. Poor countries with weak health systems are drowning in debt and often they are increasing this debt to build expensive hospitals for the elite. Building strong healthcare systems with immunisation programmes, maternity care and community medicine are not prioritised.

As the World Economic Forum has recognised, the Coronavirus threatens us all and exposes the colossal cracks that divide our world.

According to the International Labour Organisation (ILO), in many countries, income inequality has increased considerably since the 1980s, which has had adverse social and economic consequences.

Today, the COVID-19 pandemic is cruelly highlighting these inequalities. The most exposed and affected by the virus’ economic impact are migrant workers and those in the informal economy with casual jobs (two billion workers – 61.2% of the world’s workforce). Women in the public health sector are also particularly at risk. The ILO estimates that 25 million or more jobs worldwide may be lost because the majority of workers in the global south live in the informal economy.

Health and poverty are intertwined. The ILO report also highlights that the high levels of poverty, informality and unprotected employment make it even more challenging to control the Coronavirus.

As most people in the global south are working in the informal sector, they are not covered by health insurance and often don’t even have access to health services. Even if they recover from illness, the lack of replacement income means that they will become poorer. The ILO estimates that about 100 million people fall into poverty every year due to staggering health costs.

The potential human and economic costs in the southern hemisphere are shattering. The COVID-19 crisis threatens to wipe out years of progress in the fight against poverty. By spreading widely in the global south, the disease could collapse fragile health systems and reveal the flaws in social protection systems that often depend on official development assistance, particularly in Africa.

The time has come to put in place an ambitious plan to overcome this crisis.

Each government, institution and person must play its role – and it is the richest and the most powerful among us who must pay the highest price because, all together, we have a role to play in the worldwide fight against the Coronavirus.

The leaders of the world’s wealthiest governments, the G20, who met last month, pledged to “do whatever is necessary”. Now we need much more tangible action. Hopefully, as the G20 companies emerge from lockdown and the peak of the crisis passes, they can start to focus on the rest of the world – not just their own people and economies. If they want to re-start their economies, they will also need to rebuild global trade that relies on the global south for food, raw materials and cost-effective manufacture.

In addition to consent to help finance the poorest countries, a global agreement is needed so that vaccines and treatments – when they are ready – are quickly available to all and free of charge. Big pharmaceutical companies and other corporations must not be allowed to take advantage of this crisis to make a profit. Oxfam has called for an extra $160 billion of funding which would double the amount of healthcare spending for the 85 poorest countries that account for 3.7 billion of the world’s population.

The numbers of people whose lives could be saved if the rest of the world responds quickly and effectively is staggering – up to 30 million people, according to the MRC Centre for Global Infectious Disease Analysis.

Unless the global north stops looking inwards and re-engages with the rest of the world, much of the south will be doomed to backwards economies and rampant poverty that, at the best, will inhibit the re-boot of the world economy that will be required after the Coronavirus and, at worse, will lead to increasing armed conflicts and the resurgence of undemocratic regimes. 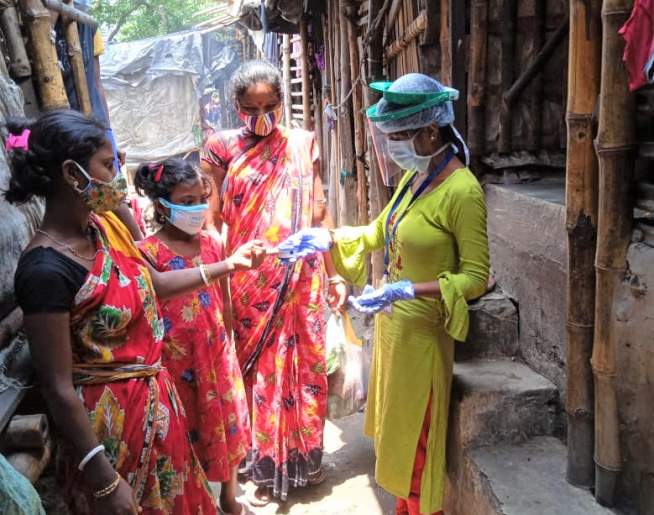 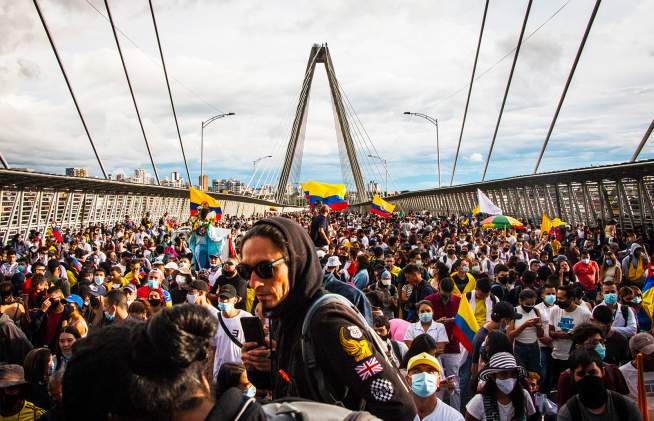 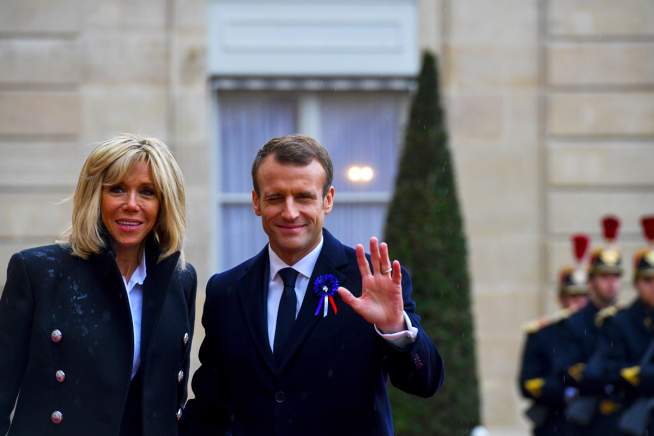