David Hencke reveals up to £940 million in funding towards the No. 10 chief advisor’s pet project of a US-style research agency — ARPA.

Dominic Cummings, Boris Johnson’s chief advisor, is famously said to have put on his WhatsApp profile: “Get Brexit done, then Arpa”.

He has almost succeeded in the first and is now within spitting distance of setting up the second with the allocation of £800 million in the March Budget to form ARPA, his personal research agency, and another unannounced £140 million going to the new NHSX AI lab for a similar style research.

So what is ARPA? And why does Dominic Cummings have such a love affair with it?

ARPA (Advanced Research Projects Agency) is a US invention dating back to the 1960s – which later morphed into DARPA when Defense was added to its title – which concentrated on “blue sky research” with no official controls.

In its early days it produced spectacular failures – which are never talked about – but also amazing successes which were exploited by venture capitalists such as the laser printer and the Apple computer.

ARPA does not do any research itself and has a small staff but brings together scientists who collaborate and compete and are given millions of pounds of taxpayer’s money to pursue ideas with no strings attached.

Cummings wants to replicate ARPA in the UK. He already has an agenda on what it will do and how it will be run.

In 2018, he wrote a 47-page document concluding that a British ARPA would cover research into “machine learning, robotics, energy, neuroscience, genetics, cognitive technologies… and, crucially, funding what now seem ‘crazy’ ideas just as the internet and quantum computers seemed ‘crazy’ before they became mainstream”.

Cummings added: “There should be a systematic improvement in the ecosphere of school curricula, universities, venture capital, high skilled immigration policy, planning policy, tax policy, the structure (and incentives) of public companies, intellectual property law (which in important ways supports rent-seekers and undermines innovation and is particularly badly understood by politicians/ofﬁcials)… We could play an extremely valuable role as an experimental testbed for scientiﬁc regulation outside all three major blocks (USA, EU, China) without having to obey awful EU rules like GDPR.”

The Prime Minister’s chief advisor also wants to change the culture for MPs and Whitehall decision-makers as part of the project – ending a system which has stayed impartial for a century-and-a-half. Cummings famously said that he aimed to replace them by “hiring data scientists, project managers, policy experts, assorted weirdos… who have a one in 10,000 or higher level of skill and temperament”.

“Our technological civilisation should aim for very widespread literacy in quantitative reasoning about risk and uncertainty (>2/3 of the population?). Now, three-quarters of MPs cannot answer a very basic probability question like the odds of tossing two heads in a row. Performance is so low and ignorance so vast that there is a lot of low hanging fruit. It has been shown how children can master statistical reasoning to a far higher level than the normal politician and even better than expensively trained doctors who mostly fail quite basic tests of statistical expertise related directly to their core work.”

At the time, he was held back by what he called the “May/Hammond axis” which would have none of it. But, after Theresa May was forced to stand down as Prime Minister over the impasse on Brexit and Boris Johnson became the country’s leader last August, everything changed. Philip Hammond, May’s Chancellor, obviously a bête noire, even later had the Conservative Party whip removed when he rebelled against the Government.

By December, when Johnson won the General Election, the Conservative manifesto committed to spending £250 million on setting up ARPA.

In January, the shape of ARPA was a matter of intense debate within the Conservatives. Policy Exchange, the right-wing think tank, produced a report, Visions of Arpa, in which different ideas were floated.

Jo Johnson, the Prime Minister’s brother and former Science Minister, wanted it allied to the more establishment UK Research and Innovation body (UKRI), which distributes more than £7 billion a year, mainly to major charities such as the Wellcome Trust and Cancer Research UK and to Oxbridge and London university colleges.

David Willetts, another former Science Minister and a member of the UKRI board, wanted a more independent relationship nearer to Cummings’ plan.

The report revealed that the Government would be able to replace both the current chairman and chief executive of UKRI this year as they are retiring – giving Cummings a chance to influence who gets the two top jobs.

By March, the new Chancellor Rishi Sunak decided, despite the huge cost to come in dealing with the COVID-19 pandemic, to allocate £800 million to the project – more than three times the original sum.

What has not been noticed is that the £250 million contract for a new NHSX lab – which involves Faculty, Palantir, Google, Amazon and Apple – has allocated £140 million for research projects run on similar lines to ARPA.

The Artificial Intelligence in Health and Care Awards also invite people to come up with fresh ideas in the NHS and encourage “start-ups” as well as academics to apply.

Two of the contractors for the NHSX lab have close links with Cummings. Faculty is controlled by Marc Warner, whose brother Ben – now a No. 10 special advisor himself – used to be a principal at his brother’s AI company. He is said to have worked closely with Cummings on the modelling programme used in the Vote Leave campaign.

Palantir is owned by billionaire Peter Thiel and he is warmly cited by Cummings as one of the people who supports the US equivalent of ARPA.

Altogether, in the space of just nine months, Cummings has managed to turn the tables on the old Theresa May regime and bag himself almost £1 billion for his pet project. So, if he has his way, by 2021 Great Britain will have left the EU and he will have an even more powerful tool to control events and change British political culture. 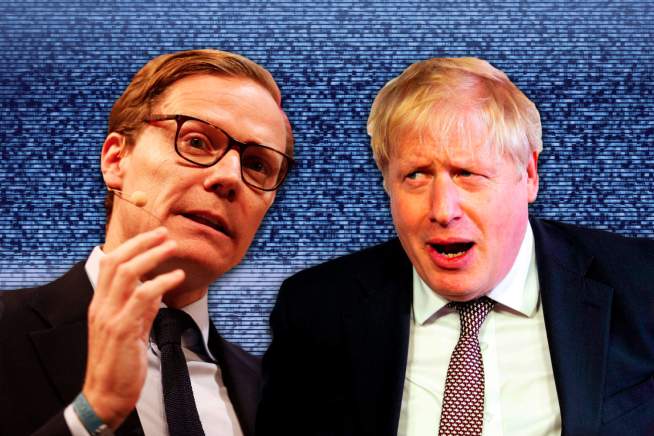 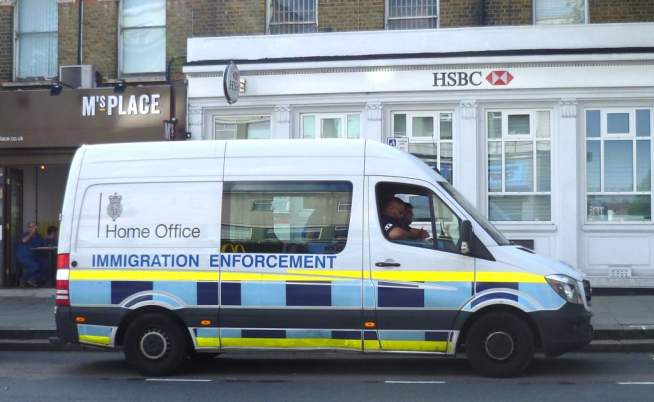 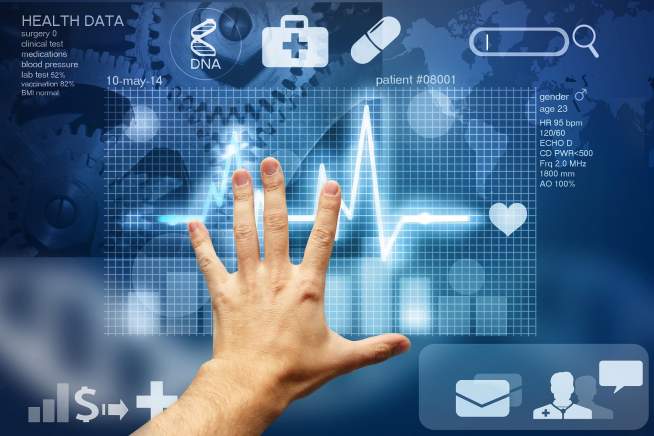