The Year of Living Distantly
As Brightness Falls from the Air
Will Celebrity Survive?
Bonnie Greer

Bonnie Greer muses on how lockdown and social distancing may be making us more remote from the neediness of the famous.

One of the more fascinating things about being in self-isolation more or less for two months now, is that reality itself begins to separate into compartments. Bits.

It is possible to see the culture that you live in, that you have helped to create, unfold itself before your eyes. In this way, culture no longer looks spontaneous, random or mere happenstance. You begin to see that maybe reality itself was built and given to you. Shaped and formed and presented for a variety of reasons. That which you thought was of you actually reveals itself as a construct: aided and abetted by you, to be sure — but not something that you have actually instigated.

Take celebrities, for example. What exactly are they? How do they come to be? Why does someone telling me that they get how hard life is right now under the Coronavirus while they stand in front of their big picture window overlooking Malibu, mean something to so many? Why are these Special People online singing to us; dancing for us; reading to us? Why do we care?

This investigation began because a bright, incredible friend of mine, based at Oxford, told me recently that a friend of hers, also at Oxford, was beside herself. The reason: Diane Keaton was going to show the world her closets.

Back in the days of my young womanhood, this would have been an extraordinary thing. Back then there were only three real fashion choices for a girl who did not have much money but wanted to be au courant: to dress as a kind of “Twiggy/Abba” manquée’, a Disco Diva which had to be ramped down for work (plus you had to compete with the drag queens at night who were always more fabulous); or you could be the ‘Chattanooga Choo-Choo From Tennessee’ dressed in 1940s wartime radio queen chic: “The Hippie Dream Girl”. Or you could be Diane Keaton.

Keaton had taken Buster Keaton’s last name and she styled herself after him and Chaplin, too: baggy male trousers; and male hat; and a baggy shirt and the tie. Diane Keaton who dressed like what my mother would call a man-made the men she was with look more like men in a strange way. So to have seen her wardrobe then would have been exciting. But for me now, for anybody in 2020? And why do we need Dolly Parton to read bedtime stories to us; or like at the virtual tennis match between Andy Murray and Rafa Nadal?

There are plenty of other people becoming celebrities because of COVID-19: taking Warhol’s’ admonition that we will all be famous for fifteen minutes and stretching it into our very minds. These are Ordinary People doing things like making up lyrics about the lockdown via the songs from Les Misérables and putting them online for our delectation. And maybe solace. What moves them do that? What makes them step out and into the light? And why?

It is the celebrities, these people we have elevated, who suddenly look strange and surplus to requirements.

Not long ago I was asked to chair an evening of readings. I was told the name of the actors. I recognised the name of one, a very distinguished older actor but no one else. An hour before the show was to begin, I arrived at the venue to find a queue of women from here to the horizon.

One woman told me, unasked, that she had just flown in from Moscow. When I was told the name of the star she was waiting for, the name still did not ring a bell. Backstage, the celeb was escorted in by security guards to sit with the rest of us. Just another human being.

I suddenly recognised him. A few years back, he had been part of a first year intake of students at a drama school that I sometimes give talks to. I remembered him not only because he was and still is very tall and lanky, but because he has a beautiful, melancholy face. He was now part of a major film franchise and a superstar.

The Emptiness of Trump’s Relentless Pursuit of Beauty

Before the show, he spent a lot of time with the young boy actor who was to share the stage with him, and who knew exactly who he was.

When we went out onstage, I could see that the first two rows were empty. I was told this was because if the audience rushed the stage, the celebrity would have time to be escorted off. One of the women in the queue earlier had said quite simply that she lived for him. I wonder if celebrity culture, as we know it now, will survive this pandemic.

We may no longer require their services of day-dream making. For in this hard re-booting of the world, we may find them surplus to requirements.

More stories filed under The Year of Living Distantly

The Roar of the Greasepaint: Can British Theatre Survive the Coronavirus Crisis?

Vida Adamczewski, 26 June 2020
Vida Adamczewski interviews the artistic director of the Young Vic on the future of a crucial industry that defies social distancing
Filed under:
Culture The Year of Living Distantly Theatre

Bonnie Greer, 8 May 2020
Confined to a small urban apartment during the COVID-19 pandemic, Bonnie Greer reflects on her time in the Actors Studio, and how shaming memory brings self-knowledge.
Filed under:
Culture The Coronavirus Crisis The Year of Living Distantly Coronavirus Philosophy Reflection and Memory 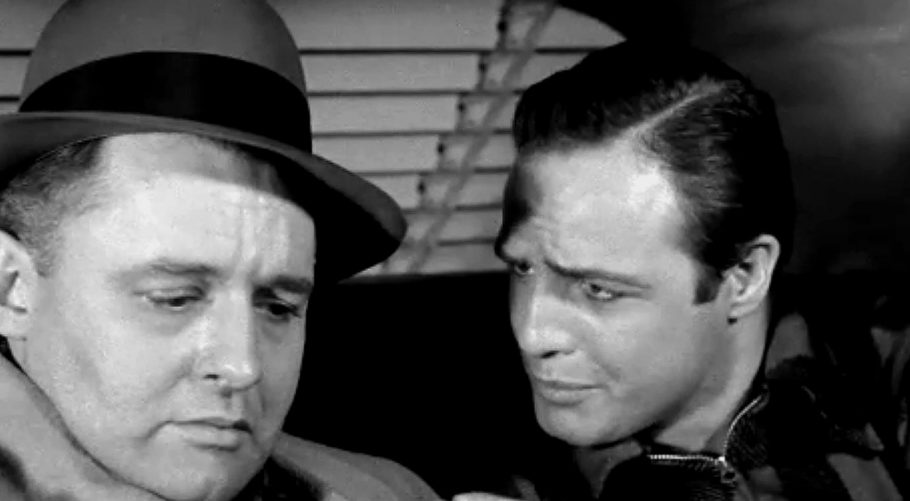 The Year of Living Distantly: Songs For the End of Silence

Graeme Thomson, 7 May 2020
With the end of the COVID-19 lockdown being bruited loudly in the press, Graeme Thomson the idea that 'silence is perfection' and where we can still find it in great music.
Filed under:
Culture The Coronavirus Crisis The Year of Living Distantly Coronavirus Music 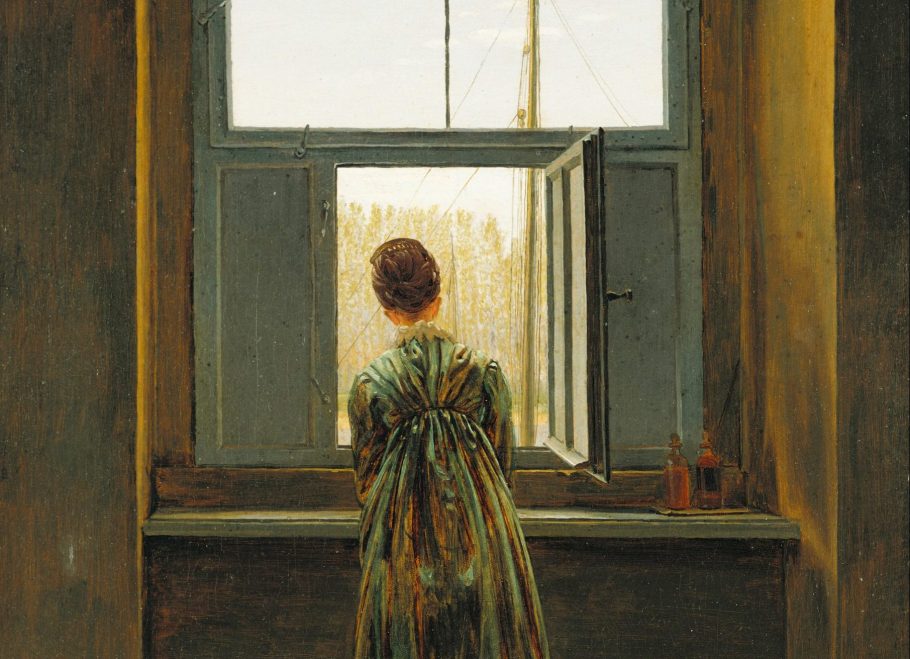 Fashion Faux-Pas: ‘Social Audits’ Should No Longer Be On Trend

THE UPSIDE DOWN: The Shocking Brutality of Empire was a Scandal In Its Own Time

John Mitchinson, 6 August 2020
John Mitchinson considers the relationship British people have with their country's past and how questions raised by uncomfortable imperial truths remain unanswered
Filed under:
Culture The Upside Down Empire History

Cost of Coronavirus: The Gap Year Friend Who Changed My Life

Otto English, 6 August 2020
As ‘excess death’ during the Coronavirus pandemic becomes normalised, Otto English counts the cost of a dearly lost friend who made him see the world in a different way
Filed under:
Culture Coronavirus Indonesia Reflection and Memory