Maike Bohn, co-founder of the 3Million Campaign, explains how thousands were disenfranchised last year and their plan to take the Government to court over a dangerous precedent.

Yesterday, all of us were meant to go to the polls for local elections. It was a day that brings back painful memories for EU citizens at home in the UK many of whom were denied a vote in the European Parliament elections last May.

French citizen Bernadette was one of the thousands affected: “ I rang the electoral services and spoke to a chap who almost interrupted me to say I didn’t need my polling card and everything was fine. I insisted saying that I was an EU national but he assured me that I was on the register and would be able to vote. I went to the polling place with my passport and lo and behold the lovely people at the station found that my name was crossed through in the register and that I was denied my vote.”

We were ready to cast our votes for a better future, for hope,” she recalled “only to be told, ‘computer says no.’

It was by all accounts an appalling day for UK democracy last May when people like Bernadette and Francisca were turned away from the polling stations. Francisca had moved from the Netherlands 19 years ago and she felt ignored, tied up in red tape, powerless and treated like a second-class citizen “We were ready to cast our votes for a better future, for hope,” she recalled “only to be told, ‘computer says no.’ Or worse, ‘go back to your own country’. Seriously? This is our country. This is our home.”

EU citizens came out in droves last May to use their fundamental right to participate, to contribute, to vote for what they believe in – to find themselves at the polling booths rejected, treated with disrespect and incompetence every step of the way.

Unnecessary bureaucratic requirements and a lack of information meant people who were entitled to vote and wanted to vote were unable to do so. Many of them felt frustrated, disappointed and angry, their stories made headlines across the globe.

Since 2014, the Government knew that its poor system was stripping EU citizens of their rights and subsequently not only failed to deliver on its promise “to put it right” but also refused a public enquiry — despite the elections watchdog, the Electoral Commission’s, special report last November confirming the sorry state of affairs, concluding that this was “unacceptable in a modern democracy.” In addition, the report also confirmed that significant numbers of British citizens abroad had been disenfranchised too.

The grassroots campaign group the3million is now taking the Government to court over these alleged breaches of rights under EU law, the European Convention of Human Rights and UK domestic anti-discrimination law. The UK court has granted permission to take their test case forward to finally rule on this matter.

It is not just an issue of righting a historic wrong but about ensuring that it won’t happen again.

The group are crowdfunding to seek the clearest of rulings that discrimination against EU citizens as a group is unlawful.

This case is still as relevant today as it was on the day EU citizens were denied their vote. It is not just an issue of righting a historic wrong but about ensuring that it won’t happen again.  It matters because the right to vote is fundamental to the functioning of democracy and the Government has a duty to ensure that all those who have the right to vote are able to do so. If we allow the Government to deny people their right to vote once, it may do so again in future.

The incompetence and unwillingness of the Government and the Electoral Commission have denied EU citizens a vote and a voice in determining their future and we need to make sure this can never happen again. We are the UK’s nurses, engineers, teachers, the policemen and women who keep this country safe, the people who run the restaurants and cafes we all love to eat in, who clean our streets and take care of our elderly. We are at the heart of this great nation’s communities.

That is why the3million is taking the Government to court. This case will have a huge effect on EU citizens’ rights in a post-Brexit Britain. John Halford, partner at Bindmans LLP is one of the lawyers working on the case and he says: “The #DeniedMyVote test case asks the High Court to rule that last year’s disenfranchisement was unlawful and establish a precedent that discrimination against EU nationals as a group is as unlawful as it is unacceptable in a democracy.”

The #DeniedMyVote case is not only about fighting the injustice which occurred last year but it will set a precedent that will help us to draw a line against future discrimination of EU citizens from a UK Government. It will send an important signal to those administering our democracy that there are consequences if they don’t care enough to act properly.

At this time of unprecedented crisis that leaves us all stripped back to our own humanity, our need for food, health, shelter and the kindness of strangers, we have time to think about what we want our home, the UK, to look like, be like in ten or twenty years’ time.  Welcoming, successful, forward-facing or a backwater of bitterness and intolerance? Our journey together into the future: It starts and ends with democracy.

Maike Bohn is co-founder of the3million which is fundraising to permanently establish a legal team to help protect EU citizens’ rights and fight discrimination in 2020 and beyond.

EXCLUSIVE Palantir Coronavirus Contract Did Not Go to Competitive Tender 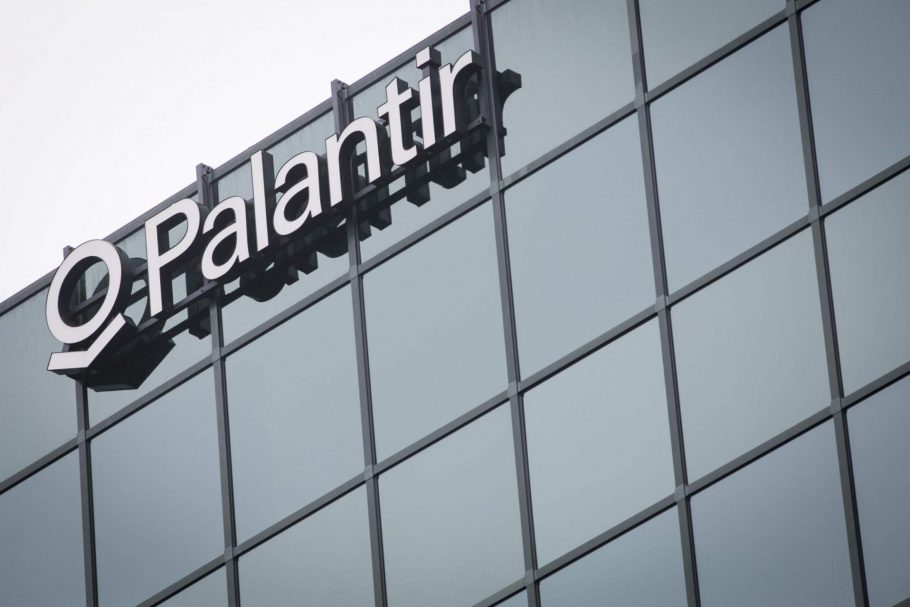 Russian Radicals Turn Trump into a Hero of the “Holy War”

John Ashton, 26 May 2020
Dr John Ashton, a former director of public health, argues that we must not miss the opportunity to modernise education in the UK and, at the same time, tackle social injustices following the Coronavirus pandemic.
Filed under:
Argument CORONAVIRUS CRISIS Class Coronavirus Education Inequality Poverty Public Health Society and Welfare UK Politics

James Melville, 26 May 2020
James Melville argues that the Dominic Cummings Scandal has become Boris Johnson's 'Black Wednesday' moment when authority drains away even from his core support
Filed under:
Argument CORONAVIRUS CRISIS Timeline to a National Scandal Coronavirus Dominic Cummings

Hardeep Matharu, 26 May 2020
Hardeep Matharu explores why the chief advisor's revelation about his failing eyesight was so revealing – about his lack of self-knowledge and need for reality.
Filed under:
Argument CORONAVIRUS CRISIS Boris Johnson Coronavirus Dominic Cummings Philosophy UK Politics