Official watchdog reveals the haemorrhaging of taxpayers’ money and the draining of resources from public services reports Stephen Delahunty.

The hypocrisy of the Government’s spending on Brexit has been laid bare in a new report by the National Audit Office (NAO) that reveals a withdrawal process drowning in red tape, departments wasting hundreds of millions of pounds on experts, and having to divert funds away from existing departmental budgets.

The Chair of the Committee of Public Accounts has also slammed the Treasury for its lack of transparency after the NAO revealed the Government has spent at least £4.4 billion pounds preparing for Brexit.

The NAO examined how much government departments have spent preparing for the UK’s exit from the EU and what the money was spent on. It found departments spent at least £4.4 billion of the £6.3 billion made available for exiting the EU by January 31st this year.

Since June 2016, work has been undertaken to prepare for both a ‘deal’ and ‘no deal’ scenarios – £1.9 billion was on staffing costs, £288 million on expertise and external advice, and £1.5 billion on activities such as building new systems and infrastructure.

While departments spent a £1 billion less up to 31 January 2020 than their allocation for the 2019/20 financial year, some have had to supplement their Brexit plans from existing departmental budgets, taking vital resources away from already stretched budgets impacted by a decade of austerity.

Eleven of the eighteen central government departments spent more than their allocation in 2017/18 and twelve in 2018/19. Departments estimate that £301 million of expenditure on EU Exit preparations was funded from existing departmental budgets.

The Treasury has made £2 billion of additional funding available to departments in 2019-20 specifically for ‘no-deal’ preparations. However, assuming the prospect of no deal being diminished, spending has been scaled down.

Iain Duncan Smith was one of a slew of Conservative politicians who declared that EU red tape was choking the UK, and Brexit would ‘set Britain free’ from the shackles of Brussels.

It may, therefore, come as a surprise to the former work and pension secretary to hear that the NAO recorded over 22,000 staff working on EU withdrawal plans at its peak in October last year. This included more than 1,500 people who were moved from within the government to prepare for a possible “no-deal” exit.

Far from cutting red tape, the Government announced earlier this week that it will need to hire an additional 50,000 people in the next six months just to process Brexit paperwork at the UK’s borders.

Organisations like the Road Haulage Association have warned that the number of declaration forms for tariffs alone will rocket from the current 50m a year to 200-250m a year. Additionally, exit and entry forms introduced after the 9/11 terror attack in New York to ensure safety on ferries and planes will involve another 100-125m form being processed every year.

In addition, local government organisations also received £104 million in funding from departments to prepare for a range of EU Exit scenarios.

Talks of a “Brexit dividend” have proven unwarranted in the face of losses already totalling £92m in specific withdrawal costs, which includes the transport department’s £50m payments to ferry companies, one of which had no ships, and £33m in court payments after Eurotunnel sued the Department for Transport over its handling of contracts to provide extra freight capacity.

Head of the NAO Greg Davies said: “Producing this report has highlighted limitations in how the government monitored spending on EU Exit specifically, and cross-government programmes more generally. Our previous work has recommended that the government continues to improve the way it plans and allocates money, linking spending to objectives.”

Had Enough of Experts?

Cabinet office minister and prominent Leave campaigner Michael Gove was one of several prominent Brexiteers to explicitly state “people in this country have had enough of experts” as many business leaders, economists and trade bodies waded into the Brexit debate with gloomy industry forecasts if Britain left the EU.

However, that hasn’t stopped his department alone spending £33m on experts since June 2016. The Department for Business, Energy and Industrial Strategy topped the list, wasting £51m pounds of taxpayers cash on advice the country had supposedly had enough of, followed by Defra, and HMRC.

Labour MP for Hackney South and Shoreditch Meg Hillier is the Chair of the Committee of Public Accounts.

“The public has been kept in the dark as to what the government has been doing. Data is limited, and the Treasury seems unconcerned by the lack of transparency.” 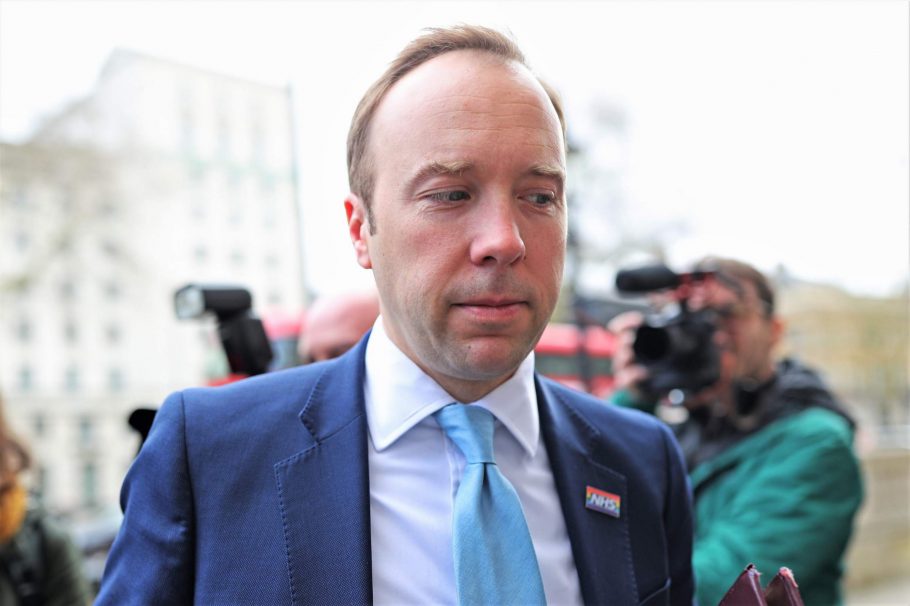 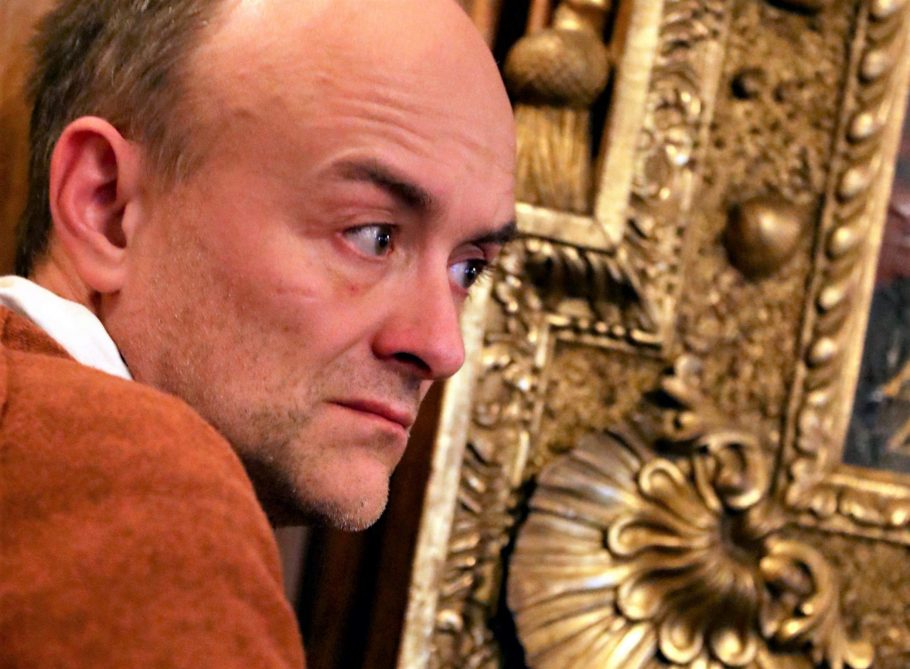 EXCLUSIVE COVID-19 SPECIAL INVESTIGATION: Part One – The Politicised Science that Nudged the Johnson Government to Safeguard the Economy over British Lives 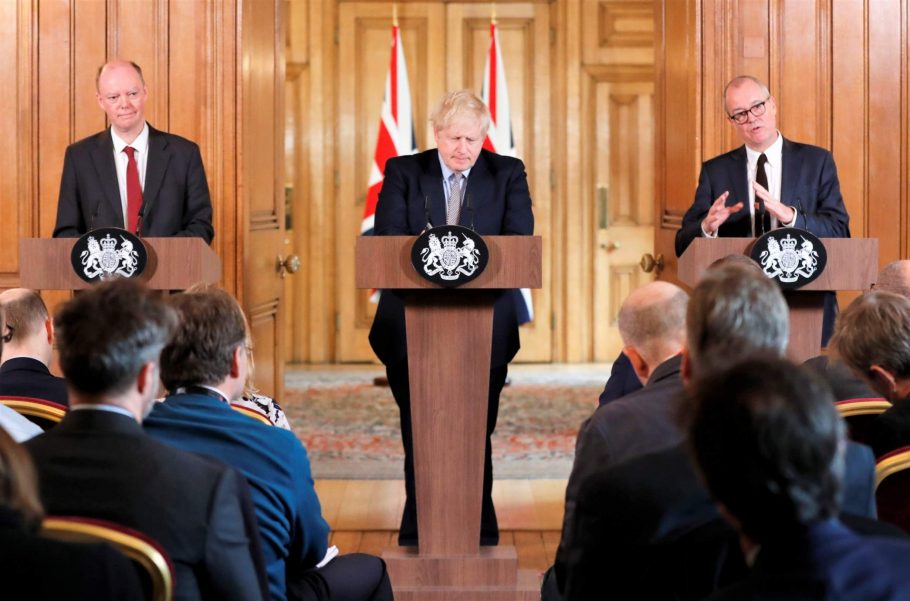