Gawain Towler spills the beans on the fast and furious task of being Nigel Farage’s right-hand man, an era which seems to have drawn to a close with the end of the Brexit Party.

The former head of press and director of communications at UKIP and the Brexit Party has lifted the lid on life working with Nigel Farage – claiming that his authenticity comes from the public knowing “he shags a bit”, that no one complained about his controversial ‘Breaking Point’ referendum poster until Jo Cox was murdered and that he is an “anti-establishment” person who “comes from the elite”.

Gawain Towler started his career working for a Conservative MEP in Brussels – a role which left him convinced that “one could be in Europe and not run by Europe” was a lie because “if you were in Europe, you were run by Europe”, and led to him setting up the now defunct satirical Brussels magazine The Sprout.

Five years later, Nigel Farage approached him in a pub and offered him a job, based on him being a journalist, a Eurosceptic and someone who “takes the mick”.

“It took me less than half an inch of a pint to say yes,” Towler told an audience at Queen Mary University of London’s Mile End Institute.

Back then, “nobody gave a hoot” about what Farage was doing, he said, with quotes he drafted for him in press releases ending up in the press with the names of backbench Conservative MPs attached to them. Newspapers felt Farage was “boring and we don’t agree with you” and there wasn’t an “intensely Eurosceptic press in Britain at the time”.

But the appointment of Herman Van Rompuy as the European Council President in 2009 was a turning point – because Farage “lost it” and told Van Rompuy that he had “the charisma of a damp rag and the appearance of a low grade bank clerk”. Towler said that this is when the British press started taking an interest. Journalists questioned Farage’s rudeness, but apparently had themselves to blame.

“If, to get them to talk about what we were doing, about how we were acting and what we were trying to achieve, required Farage to do one of his speeches and be a little bit off-colour and be a bit rude and be a bit in your face, well the lesson from the media was ‘well that’s the way you get media’.”

A big fan of Farage’s communication skills, Towler said a former editor of BBC Radio 4’s Today programme once told him that “the thing about your boss, Gawain, is he speaks fluent human”. He believes the presentation of authenticity won him support.

“Give Me A Uniform and Pay Me”

A key moment for Farage came in 2010, Towler said, when the Daily Express became an “an explicitly, avowedly, withdrawalist newspaper” – a shift Patrick O’Flynn, its chief political commentator, persuaded its then owner Richard Desmond to make.

O’Flynn left the Express four years later, joining UKIP as its director of communications. He went on to stand as a UKIP candidate in the 2015 General Election.

The UKIP vote picked up. In the 2013 local elections, UKIP made gains with “virtually no campaign and, let’s be honest, a local election manifesto that amounted to five words on the back of a fag packet,” he said.

With this, came “a lot more political attacks on our individuals”.

Towler said that “one or two” of these were “fair” – such as when the anti-racism campaigning group Hope Not Hate revealed that four UKIP candidates had been members of the British National Party (BNP). “Sacked them that day,” Towler said. “Thank you very much, we didn’t have the resources to check, you did it, great, get rid of the bastards”.

UKIP being called racist was an “insult”, but people felt “it didn’t ring true” based on their experience of the party, Towler claimed. And “when we had a dodgy type, we got rid of them, we acted quickly”.

When the then Home Secretary Theresa May sent ‘go home’ immigration vans onto the streets as part of the Home Office’s hostile environment strategy in 2013 – “designed specifically to target the UKIP vote” according to Towler – he said Farage was quick to denounce the move. Not because of any racist undertones, but for apparently libertarian reasons.

“We were firmly against having publicans and landlords and shopkeepers and all the rest of it becoming part of the state apparatus,” Towler said. “If you’ve got a border, you have a border guard – that’s where the issue is, you can’t ask every single employer or landlord in this country to become an unpaid border control officer. That is wrong. And if you’re going to, give me a uniform and pay me.”

Dominic Cummings’ official Vote Leave group didn’t want to work with Farage’s Leave.EU campaign during the 2016 EU Referendum because it was seen as “ghastly” and a “bit common”, according to Towler, who said he has only ever had two email exchanges with Boris Johnson’s chief advisor.

Asked if regretted the ‘Breaking Point’ poster Farage posed in front of – depicting migrants crossing the Croatia-Slovenia border in 2015 and with no white faces visible – Towler said “it’s not the poster I would have led with for that final campaign” but that it was also a full-page advert on the same day in four newspapers with ”much more text and thus context” and there was “not a single complaint in the morning after the papers came out, not one”.

He said “everything changed” when the Labour MP Jo Cox was murdered later that day by a man with far-right associations who shouted “this is for Britain. Britain will always come first” during the attack.

“The suggestions were that this was a poster that Hitler or the Nazis had used,” Towler said. “This was a photograph we nicked, and paid for, from the front page of The Guardian. The only people who actually focused on that Nazi advertising are left-wingers.”

During the referendum campaign, Towler said it helped Brexiters when Bob Geldof turned up on a rival boat on the Thames and called the UKIP leader a “fraud” because “it was the perfect message”.

“You had a multi-millionaire, liberal, chap doing this to hard-working fisherman. It was front page news around the world because of the behaviour of the other side.”

Who are the ‘elites’ which people like himself and Farage are rallying against?

“There are a variety of elites,” Towler said. “However, what we were talking about was a Whitehall, business, media thing, Cummings would call it a blob, which is everywhere. What we are talking about is a second-rate establishment with control across the board.”

He believes Farage is an elite, but not part of the establishment.

“Nigel Farage shouldn’t be successful, he’s a public schoolboy, he was a city trader and spent 20 years in the European Parliament,” Towler said. “He shouldn’t be able to go into Featherstone working men’s club where 90% of the people in the room have lost their job under Thatcher and there’s Farage pictured with a Margaret Thatcher mug. And yet and yet and yet.

Towler, who said he lost his job at the Brexit Party following the 2019 General Election and now runs his own communications and strategy agency, doesn’t know whether the Brexit Party will transition into a Reform Party, as had been reported. But, he believes it fulfilled its raison d’etre in getting Brexit done: “The Brexit Party made the Brexit Party redundant”. 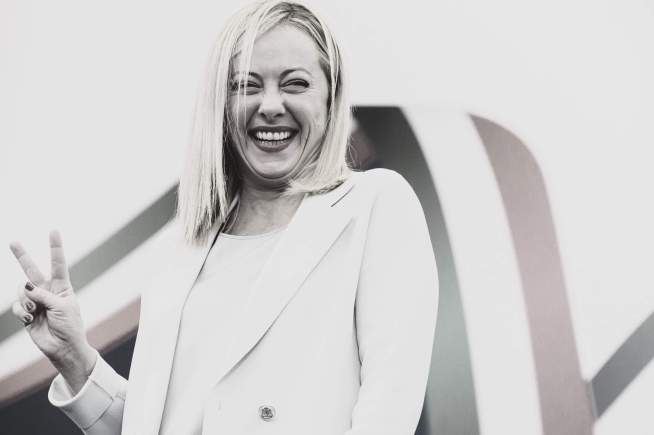 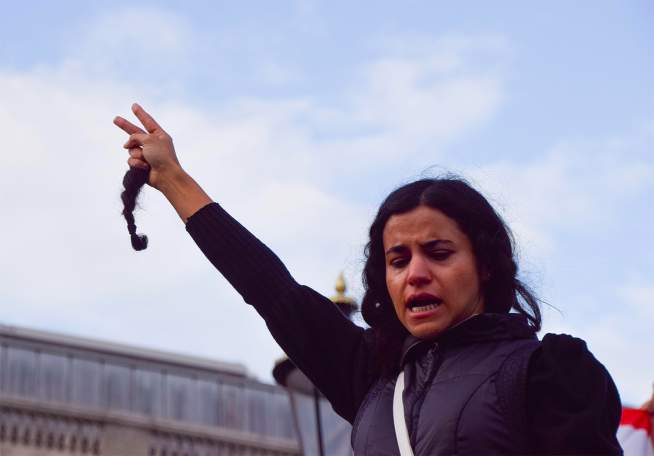