SCOTTISH INDEPENDENCE REFERENDUM
Boris Johnson's
‘Once in a Generation’ Game

Andy Myles, former Chief Executive of the Liberal Democrats and special adviser to the Scottish government, on the Prime Minister’s untenable ‘post-truth’ populism.

Boris Johnson’s letter of dismissal of the Scottish Parliament’s request for a Section 30 Order to hold a second referendum on independence has no political substance whatsoever.

It says “no” in blunt, dismissive terms and bases the refusal on an incredibly flimsy argument about how you define a “generation”. Last week’s attempt to define a “generation”, by Douglas Ross, junior minister in the UK’s Scotland Office, lamentably suggests that a “generation” might be anywhere between 30 and 50 years! This is just more off-the-cuff rubbish and fails entirely to tackle the issue of sovereignty and self-determination with any seriousness.

I’d ask them, can we at least try to play this “generation” game rationally? Fat chance! Let’s look at the facts and see what we can agree on what happened.

The Origin of ‘Once in a Generation’

In interviews prior to the 2014 referendum, the SNP leader and deputy leader used the phrase “once in a generation” to warn people that these things couldn’t happen all the time. Possibly they were thinking of the frustrations of the years between the 1978 referendum and the 1997 one that finally delivered the Scottish Parliament. It was legitimate within the campaigning context, but both statements were nothing more than throwaway comments in the course of campaigning.  They had no legal standing, and never claimed to either.

To fear that the 2014 referendum was a “once in a generation” opportunity was nothing if not legitimate comment. But now they have been elevated, unilaterally, by Johnson to the status of some sort of sacred writ!

Of course, Johnson himself knows all about loose campaign rhetoric. He is forever spouting the latest virtually meaningless soundbite from the Dominic Cummings reductionist playbook. Try “I’d rather die in a ditch than ask for an Article 50 extension” or “let’s get Brexit done!”. He simply follows the post-truth rules by reducing the argument to a bald sloganeering. And does anybody try to hold him to his rhetoric? Of course not!

You can’t hold someone in legally binding fashion to a rhetorical flourish — and he knows this extraordinarily well. That’s why he uses the technique in the first place.

And who gave Boris Johnson the monopoly on using loose campaign rhetoric? Well, he did it for himself obviously, and in a juvenile fashion, he hopes to get away with it.

With the grip that his corporatist allies have on the British/English media, Johnson might get away with it for a few months or years, but not for very much longer than that. Deep reasoning and intellectual substance were abandoned by the London based newspapers and broadcasters many a moon ago, but the voters here are not stupid by and large.

The once in a generation stuff is all just another cheap Steve Bannon trick. Reduce the argument to the point of the nearly meaningless slogan, say it over and over again, and it doesn’t matter whether it is true or not — just so long as it gets over the tabloid credibility barrier, and that is not a high hurdle. Turn it into social media memes and that seems to be even more effective — especially if you can rely on a veritable army of Russian bots and home-grown “weirdos” to spread it.

We were told the only way to stay in the EU was to vote NO, and then we were ripped out of the EU against our will.

I think they’ll find out that people all over the world have longer memories than that, and a greater capacity for telling the truth from the lies.

Admittedly, this recalibration may take a while in the midst of our communication revolution, but already, the globe’s populists are seen for what they really are by the vast majority of those with a higher education amongst their electorates, more and more of whom are getting angrier and angrier at being treated in this arrogant and contemptible fashion.

One of the best examples of this process is here in Scotland – one of the best-educated nations on earth. We have largely seen through the Putinist post-truth nonsense, and large majorities vote accordingly.

Johnson’s refusal to offer any answer to the assertion of the simple fact that Brexit has hugely significantly altered the UK we were offered in 2014 will not last because as rhetoric goes it is a classic example of emptiness. It is not true. We were told the only way to stay in the EU was to vote NO, and then we were ripped out of the EU against our will. This crystal clear contradiction will not go away, and it is time for Johnson to face the fact that the Scottish cat is already out of this particular post-truth bag.

Even if I am wrong about the time it will take to fight our way out of the post-truth disruption, they are demonstrably wrong about what a generation is. It’s not… errr… “30 or 40 or 50 years” — a guesstimate that proves they haven’t even bothered to check out their own line of argument.

A generation passes with the birth of a first child to parent, which becomes the next generation by definition. The well-respected National Records of Scotland must be able to tell us what the average for a generation means in Scotland fairly accurately. All they need to do is find out the average age of first-time parents —and that’s not 30, 40 or 50 years. It’s much shorter —and then you take off the 6 years that have already elapsed since the last referendum!

The Coronavirus Crisis: Why Are Lies More Attractive than Science?

Sarah Haque, 30 March 2020
Sarah Haque explores the gap between expert and public understandings of science and why this poses such challenges in times of public health crises such as the Coronavirus pandemic.
Filed under:
Argument CORONAVIRUS CRISIS Democracy in Danger Coronavirus Democracy Public Health Science Society and Welfare Sociology UK Politics 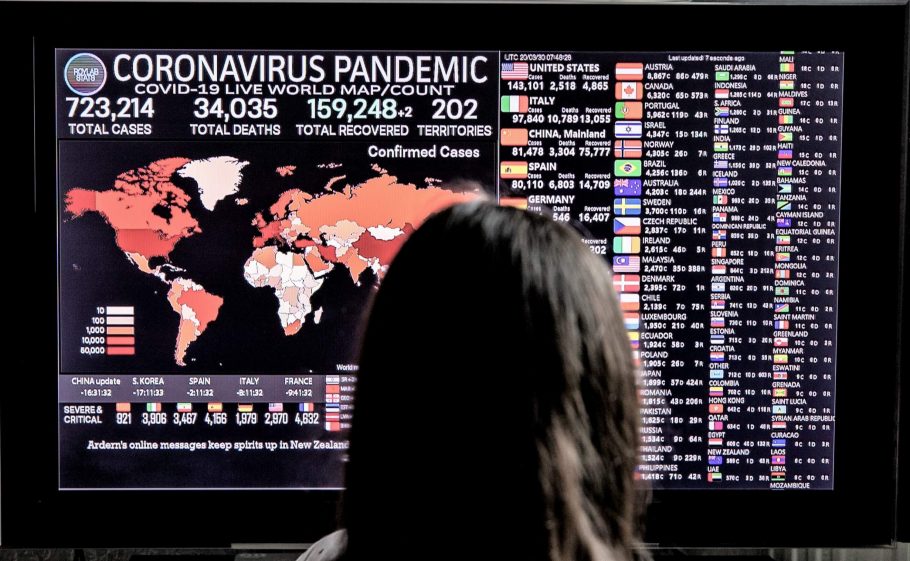 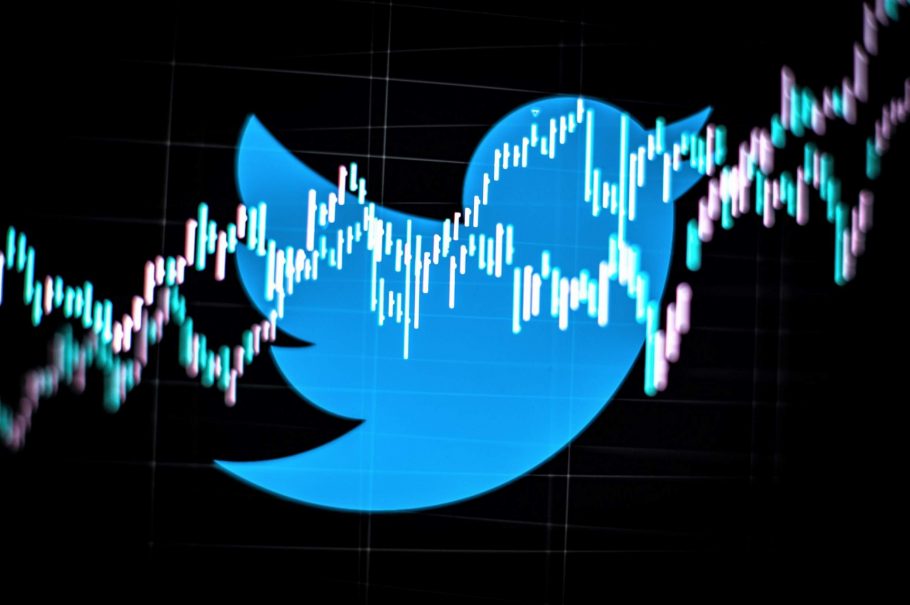 The Coronavirus Crisis: China Capitalises on COVID-19 By Blaming Foreigners

CJ Werleman, 30 March 2020
CJ Werleman looks at the international conspiracy theories being thrown around about the Coronavirus and how the Chinese Communist Party is using the pandemic to further its geopolitical goals.
Filed under:
Argument Reportage CORONAVIRUS CRISIS China Coronavirus Donald Trump Foreign Affairs Public Health United States of America