Boris Johnson’s sweeping victory is a disaster for the country, but he cannot deliver on his false promises. Here’s how to survive and resist because his nemesis will come.

Tomorrow morning, libraries will still open. Hospitals will be staffed by nurses and doctors providing free healthcare. Children will go to school and learn about history. More students than ever will be studying at university. The courts will still be open. Prison reform charities will try to rehabilitate prisoners and find them homes.

Yes, the plight of the homeless will not improve, but it will not deteriorate immediately either. So get out there. Donate to a homeless charity. If you don’t have any money, volunteer. Do the same for your local school or hospital or prison. What about applying to be a magistrate or a local councillor? Little acts of kindness will help us survive while we bunker down for the hard Johnson regime which will make everyone’s lives – except a tiny number of the super-rich – a bit harder.

Parliamentary politics is the greasy pole of our top-heavy system. But the alternative will be built in the town halls and shires. Britain’s civil society is the envy of the world. It built the democratic institutions in our cities through Chartism. It built workplace safety and fairness through the unions. Co-ops and workers’ saving societies built the basis of our pensions and healthcare. Today, social enterprises are helping rescue inner-city kids from knife crime and feeding children in poverty during school holidays. So much is still being done, and will be done.

Change starts at the bottom. It will be a long, cold, hard winter of Tory rule, but under the snow the shoots of a new society are waiting. But only if we do something. If you do something. Boris Johnson’s Government won’t even notice the good you are doing, let alone try to stop it.

As Byline Times has set out in these pages, the hard-right Brexit-Trump-Russia project has been a decade in the making. The US Citizens United ruling unleashed millions into far-right UK think tanks in 2010. Guido Fawkes registered the site Boris2020 in 2012. By 2013, Vladimir Putin was already planning how to break up the EU and had started up his troll farms. A Russian sponsored the MP behind the first Brexit referendum private members’ bill.

So plan like them. Where do you want us to be in 2025? The world won’t be over. Britain will be poorer, more isolated, have a nastier politics and will have perhaps lost both Scotland and Northern Ireland. But, our cities and towns and villages will still be there. People won’t have become radically meaner. It won’t be a post-apocalyptic road movie – yet.

Since they were lied to so abjectly, those who voted for Boris Johnson will be bitter and disappointed that the consequences rumble on. No sunlit uplands. Factories closed. EU nurses and workers gone. There will be buyer’s remorse about getting Brexit done, and few will be able to blame immigrants then. We’ll only have Johnson to blame. He and the Conservatives will have to own this.

EXCLUSIVE ‘No One is Coming to Save Me’ – Can Prisoners Become their own Life Coaches and Escape our Failing Jails? 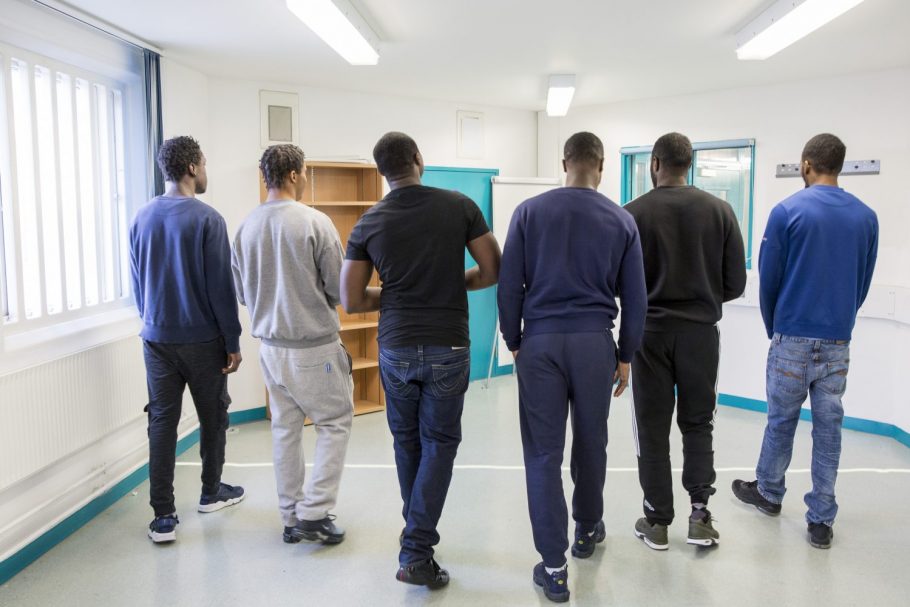 The danger is that he will deflect onto some other victim. So we must plan not to let that happen. We must not only make the Tories own Brexit, but provide an alternative vision of the future – to replace another round of resentment and fear. A lot of that will come from the younger generation, those whose turnout was stymied by older voters who were gulled by the false promises of higher public spending and ‘getting Brexit done’.

The young are our greatest hope – but they still need organisation and advice. And we must not abandon or forget those betrayed by Johnson: reach out to them, try to figure out how they voted against their best interests, and attempt to discover how to win them over in 2025.

And to do that we must…

Anyone who remembers the fourth Labour defeat in 1992 should recall what happened next. There wasn’t another round of internal recriminations and de-selections. There was an absolute steely determination to reach out to the lost voters, particularly working-class voters, who trusted the Tories even after their internecine war that followed after the removal of Thatcher.

But it went beyond that. In the run up to the 1997 General Election, Tony Blair and Paddy Ashdown had a back-up plan for an alliance if a hung Parliament resulted after 18 years of Tory dominance.

When will we Return to the Hope we had when the Berlin Wall Fell 30 Years Ago? 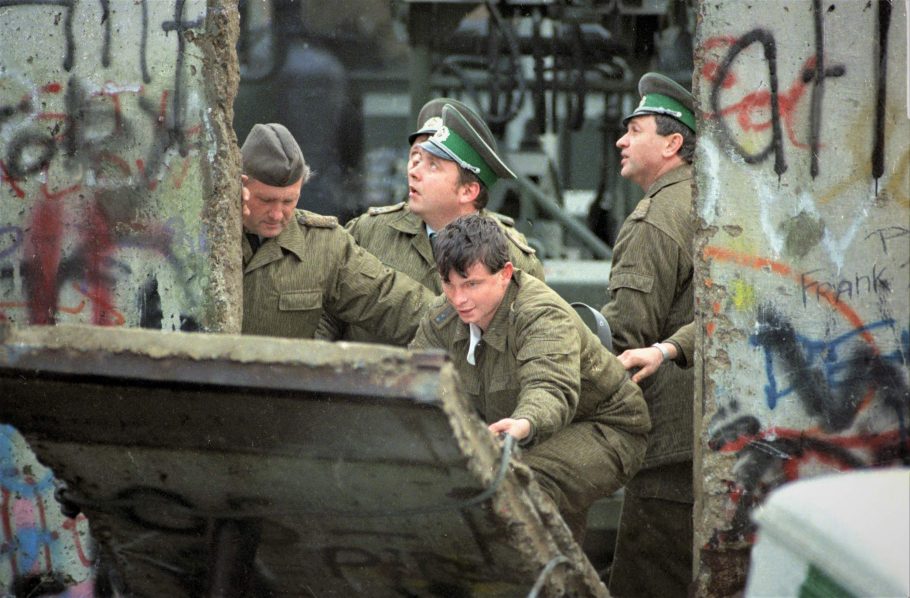 That’s what all of us who oppose Johnson have to do. Build political alliances. Build personal connections to those who seem to have such a radically different vision. We have to stop the post-imperial ‘divide and rule’ the Tories have deployed so effectively between north and south, between the metropolis and the margins, between Jews, Hindus, Muslims and Sikhs.

Ultimately, this will mean creating a new kind of coalition and that’s going to be uncomfortable for you, for all of us. In fact, that’s the point of coalitions. They go beyond one’s tribe and echo chamber. They are bigger than just a community. They have to reach out to strangers and build a society. As the US civil rights activist Bernice Reubens once said: “If you’re comfortable with your coalition, it probably isn’t broad enough.”

The small beam of light in the current crisis is that Boris Johnson has been elected on a false premise that he cannot deliver. Brexit will not be done. He cannot look after his oligarch friends and increase funding for the health service and police. He’s lying. He’s always lied and his general election campaign is now globally famous as a Trumpian triumph of lies.

At Byline Times, we put a lot of blame for this on an oligarch-owned press and a cowed public service broadcasting media which emphasises a false balance between truth and lies. We’re here to do our little bit to rectify that by publishing what the papers don’t say and holding the media to account.

But here’s the even better news. People didn’t vote for who Boris Johnson really is. They’ve voted for what he pretended to be. As a BBC commentator observed on election night, many of the new working-class voters have only “loaned their vote, to get Brexit done”.

Johnson has signed a cheque that will be bounced at the till. So we cannot blame the voters, or hate them, when their view of reality has been so radically skewed by the trifecta of dark, online digital operations; a right-wing press; and a compliant mainstream broadcast media. We must help expose those lies and reaffirm the irreducible value of truth and fact over opinion and comment.

This will mean all of us, offline and online, engaging in finding the truth. We all need to become Coleen Rooneys – or Wagatha Christies – hunting down the lies and misrepresentations, disavowing bad actors and good liars. Reality will always out. It’s waiting there. It can’t be covered up indefinitely. And so the resistance begins with us all becoming citizen journalists and editors and telling things how they are in order to make them better.

Political Manipulation has Made ‘Patriotism’ a Dirty Word

How ‘Fortress Europe’ is Complicit in Greece’s Asylum Tragedy

Hardeep Matharu, 22 September 2020
With 60,000 people dead from COVID-19, a failing economy, a trashed international reputation, a ‘no deal’ Brexit looming and a second Coronavirus wave, Hardeep Matharu explores whether the Prime Minister is right in declaring that the British public’s own sense of exceptionalism has put the UK on a unique, sadopopulist path
Filed under:
Argument Boris Johnson Brexit Coronavirus Economy Populism UK Politics