David Hencke reveals how offshore riches and the explosion of Airbnbs is creating a rise in ghost towers and a falling electorate.

Super-rich oligarchs, absentee foreign buyers and a huge growth in Airbnbs are denuding marginal constituencies in centre of the capital of thousands of eligible voters in successive general elections, an investigation by Byline Times has discovered.

The investigation was sparked off by the surprise victory by Labour in two inner London seats – Battersea and Kensington and the narrowing of the Tory lead in the Cities of London and Westminster seat in the 2017 General Election.

There is an enormous mismatch and no full explanation of why there are no voters at some 30,000 addresses.

The subsequent local elections in 2018 confirmed this trend with Labour gaining a seat from the Tories in Mayfair and Soho and two other Tory candidates in the ward only narrowly holding onto their seats. And even the financial bastion of the City of London now has Labour members on the Common Council.

Given that there has been a property boom in Central London – particularly along the waterfront of the Thames- one would expect an influx of very affluent Conservative voters to bolster ever-growing Tory majorities.

But the very opposite has happened. When you analyse the figures you can see why – the electorate is actually shrinking while the number of properties is rising.

Yet the Royal borough of Kensington told me that during that period some 2500 new homes were built in Kensington over this period. More significantly are the figures for properties registered for council tax. A spokesman for the borough said: “There are currently 89,164 homes on the council tax register in the borough.”

So there is an enormous mismatch and no full explanation of why there are no voters at some 30,000 addresses. The council says there are foreign buyers who cannot vote but they do not keep records of the nationality of home buyers. They also say that people do change address a lot in Kensington and this may mean that they have not yet registered at their new address.

There are two other phenomena which are leading to a decline in the number of voters – the creation of luxury “ghost towers” and the huge rise in AirBnBs.

The “ghost towers” which are a feature of the Battersea constituency stem from huge new tower block developments along the Thames and developments in Nine Elms. Battersea, unlike Kensington and Westminster, has had a rise in the electorate from 73,028 in 2011 to 77,572 in 2017 – but this is still dwarfed by the scale of development there.

Most of the empty properties are owned by Asian buyers who bought the flats off-plan expecting to make a huge profit but the property market in Central London stalled and then fell partly because of the Brexit uncertainty. It is only just now beginning to recover a little.

A property data company, Molier, in its latest quarterly report for August to October this year, found in the three months overseas buyers accounted for just under 1000 for sales of newly built rented properly in London – compared to 1338 from British buyers.

In the West End and City the company estimate that it will take 2.3 years for the current unsold empty properties to sell if nothing new was built. In fact, there were 2442 new properties under construction during the first nine months of the year just below the number of properties sold this year.

In places like Battersea and Kensington, and other areas in Zone 2 of the London Underground, Molier estimates it would take 1.3 years for all currently unsold empty flats to sell though the number of sales does exceed the number of homes under construction.

There is however another boom going on – the rise of the Airbnb – particularly in Westminster where the electorate has fallen from 65,140 to 61,533 in 2017.

Two years ago there were nearly 6000 Airbnbs in the constituency. But these are not all people letting out their homes, a growing number are new-build flats specifically constructed to let out to tourists. And some of the companies building them are both located and financed offshore.

One example is 110-112 Vauxhall Bridge Road. This was an old pub called the Surprise owned by Punch taverns but was sold for £2.7m to Mendoza Ltd, an Isle of Man property company currently buying up other pubs in London.

The finance for the deal comes from Sanne Fiduciary Services in Jersey. This worldwide company also has offices in Dubai, the Cayman Islands, Mauritius and other tax havens as well as in London, the USA and Serbia.

It has been converted into 10  2 bedroom AirBnBs and is currently charging over £3000 for 4 night stays over Christmas.

Paul Dimoldenberg, a Labour councillor for Westminster and shadow member for city management, said: “The growth of Airbnbs has been a very big problem. It is growing at an enormous rate and causing planning problems for Westminster with complaints from people living nearby about noise and overcrowding. Some blocks of flats are now half Airbnbs and it is now covering all of the borough, spreading out to places like St John’s Wood as well as the centre.”

The effect of the denuded electorate on the Tories in the current general election may be less pronounced because of the split between Labour and Liberal Democrats. The two Liberal Democrats standing in the constituencies are better known. Chuka Umunna in Westminster and ex-Tory minister Sam Gyimah in Kensington. However, the trend of growing numbers of non-voting overseas buyers is there and it is spreading to outer London.

One of the biggest new developments is in Brentford by the junction of the Grand Union Canal and the Thames aims to build 876 new homes. Molier reported in October that Ballymore, the developers, had marketed the development in Hong Kong, China and Singapore and had already sold 120 of the 311 homes being built in the first phase.

It seems a flood of people hedging bets following the unrest in Hong Kong will start a new wave of overseas buyers. 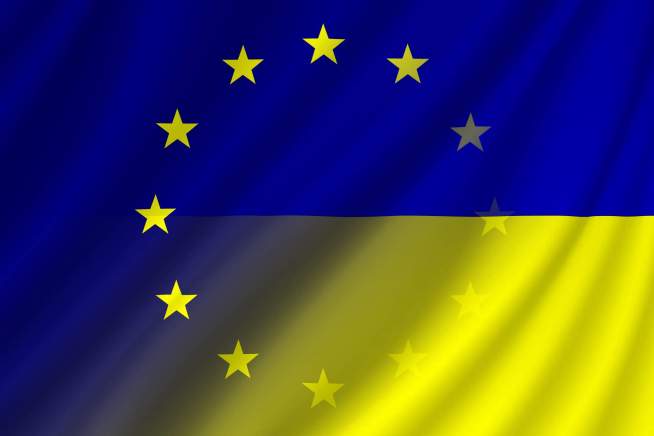 Adam Bienkov, 7 March 2022
The Government's ‘crackdown’ on money-laundering by Russian oligarchs has a large loophole which will allow some oligarchs to be exempted, reports Adam Bienkov 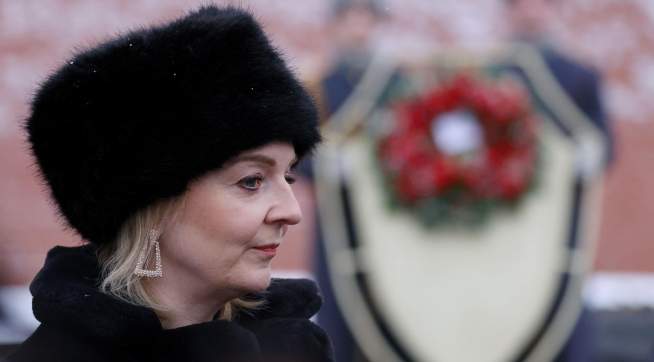 The Jackpot: How London Became a Concierge for Kleptocrats

Cory Doctorow, 20 January 2022
Novelist Cory Doctorow tracks Britain's domestic scandals back to the capital’s reliance on laundered money from overseas, and the feasting of so many professions on the proceeds 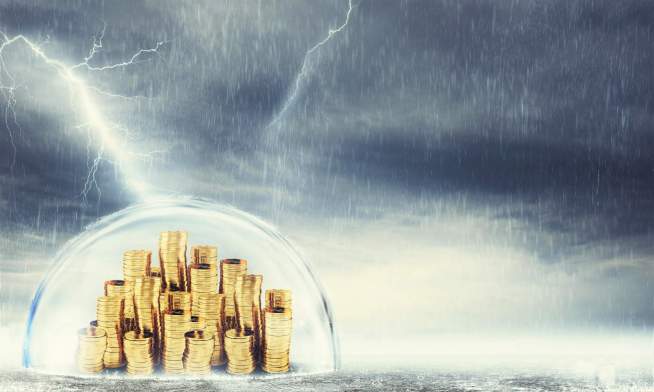