Aimee Pearcy asks: why are ordinary working families willing to vote for policies that will hurt them?

The Conservative Party has always been associated with the rich because of its support for free market capitalism. But, opinion polls suggest that working-class support for the Tories is growing.

A recent Daily Telegraph survey revealed that 33% of people in “semi-skilled and unskilled manual occupations, unemployed and lowest grade occupation”  intend to vote for the Conservatives in the 2019 General Election. Meanwhile, a 2016 study by the Joseph Rowntree Foundation found that “poverty, low skills and lack of opportunities” were a driving force in the UK’s vote to leave the EU.

The paradox is that Boris Johnson has previously made his contempt for such supporters clear.

Why Voting for the Tories is Political Stockholm Syndrome 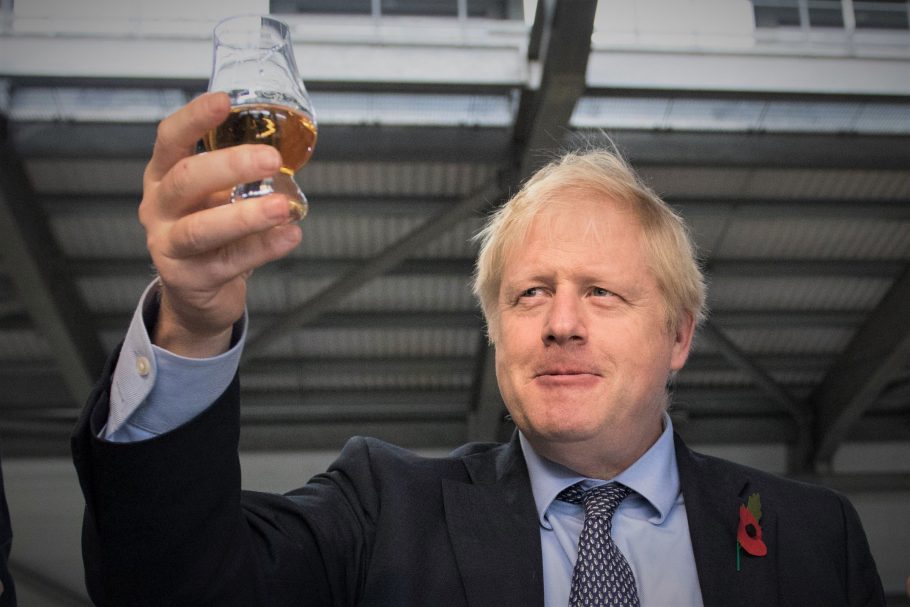 He said “blue-collar” men in Britain were probably “drunk, criminal, aimless, feckless and hopeless and perhaps claiming to suffer from low self-esteem” in the Spectator in 1995. When his father Stanley Johnson was told last week on the BBC’s Victoria Derbyshire Show that a viewer had called his son “Pinocchio”, he responded: “Pinocchio? That requires a degree of literacy which I think the Great British public doesn’t necessarily have.”

Stanford University political scientist Adam Bonica has written that “inequality should be at least partially self-correcting in a democracy” as “increased inequality leads the median voter to demand more redistribution”.

But, the Office for National Statistics’ most recent study measuring wealth in Britain between 2014 and 2016 revealed that “the wealth held by the top 10% of households was around five times greater than the wealth of the bottom half of all households combined”. Conservative politicians are unequivocally rich and powerful. In a 2017 study ranking the yearly salaries of the richest MPs in Britain, all of them were Conservative.

It is clear that this “partially self-correcting democracy” is not even close to happening. Instead, people are voting for policies that will hurt them  – why?

According to the Lake Wobegon effect, people have a tendency to overestimate their achievements and capabilities in relation to others. Many people think that voting for policies that will help the poorest in society will hurt them  –  even if they are amongst the poorest in society. After all, there will always be someone lower than you in the hierarchy.

The only way we can successfully distribute this power is to come together and fight back as a group  –  and this will be impossible if we continue to side with those who are doing everything they can to keep it for themselves.

Israeli Annexation: Can the World Match Concern with Concerted Action?