Despite the Prime Minister assuring the Court of Session that he will not breach the Benn Act, judges in Scotland decide to wait and see if he is telling the truth.

“The sword of Damocles” remains over the Prime Minister’s head as the highest court in Scotland rejected the Government’s call to end a legal action over a Brexit extension.

Campaigners Dale Vince, the owner of the energy company Ecotricity, Jolyon Maugham QC and SNP MP Joanna Cherry QC, brought the action last month asking the court to enforce the ‘Benn’ Act provisions requiring Johnson to seek an extension with the EU if he failed to get a deal passed by 19 October.

The Government argued that as it had sent the letter to the EU as required by the Benn Act, the court had no need to continue the case. Its lawyer, David Livingstone QC, maintained that the Government had complied with the Benn Act and that “it’s time to call a halt”. 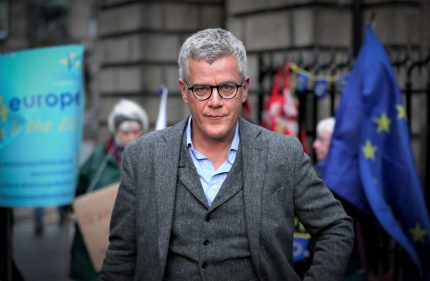 However, counsel for the petitioners, Aidan O’Neill QC, noted that the Government had previously assured the court it would not send two letters to the EU – but it had. While not taking a position on whether this amounted to contempt, he asked the court to keep the case live to “ensure this is a mistake rather than a ‘continuous course of conduct’”.

After a brief adjournment, the President of Scotland’s Court of Session, Lord Carloway, read a short statement saying that he was keeping the case live as he wished to ensure that the Government would not attempt to frustrate or sabotage the law when it came to granting an extension.

This ensures that Government ministers, including the Prime Minister, are still facing potential contempt of court proceedings if the judges decide that they are not properly implementing the intent of the Benn Act. 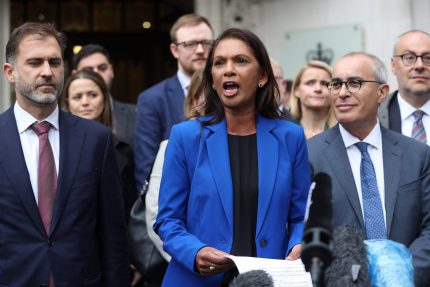 Also, as there has been no decision, this means that the Government still has no option to appeal to the UK’s highest court, the Supreme Court in London.

Despite the Prime Minister, the Attorney General and the Scottish Advocate General formally assuring the Court of Session they will not breach the Benn Act, the judges have essentially said: “Let’s wait and see if they are telling the truth”.

We live in extraordinary times.

Sam Bright, 18 January 2021
The Chancellor is pushing for a reduction of Government assistance that would have a direct impact in his back yard

‘No Profiteering’ But Government Paying £1,000 a Day for Test and Trace Consultants

Sam Bright, 18 January 2021
One private consultancy firm is being paid £900,000 a-day to work on Baroness Dido Harding’s operation, an official has revealed