Helping more people to understand how our democracy works should be a greater priority than abolishing elite schools, Rik Worth argues.

Abolishing private schools was announced by Labour as one of the key policies it aims to enact if it grabs the keys to No. 10 Downing Street at the party’s conference last month.

Since then, while everyone has been distracted by Boris Johnson, anyone lucky enough to have attended private school has been flocking to denounce the policy and screaming that the magic money tree which exists in a state of flux will shed it leaves at this or any other policy aimed at tackling equality.

It is not surprising that this narrative has simmered under the surface of the news cycle given that the vast majority of journalists are privately educated.

As a comp-educated northern oik, I believe there is a fundamental benefit to our society in dismantling a fast-track system for children from wealthy families to move into the halls of power without having to ever really consider themselves as equals to people from different backgrounds.

But, Labour’s policy isn’t the best move as it fails to address political education outside of these private schools.

Politics, the art of government and governing, is only taught at A Level and, even then, students can choose not to study it. According to the Office of Qualification and Examination Results (Ofqual), the number of students studying Politics at A Level is only around 18,000.

This may be the same at private schools, but seems less likely. Students here are more likely to mix with the children of politicians and the politically-engaged and the chances of them not encountering a political education seems unlikely. Eton College even has a politics club run by students with frequent guest speakers.

The Hansard Society Audit of Political Engagement found that, not only is there a continued drop in our knowledge of politics, but there is also a decreasing willingness to get involved and an increasing sensation of powerlessness.

The Supreme Court recently ruled that Boris Johnson acted unlawfully in advising the Queen to prorogue Parliament – a judgment which forces on the far-right are trying to portray as an outrageous attack on democracy. Such a narrative includes any criticism of the EU Referendum of 2016 being interpreted as an affront to the very system of government. Such spin incubates and spreads thanks to a lack of understanding of the political system. 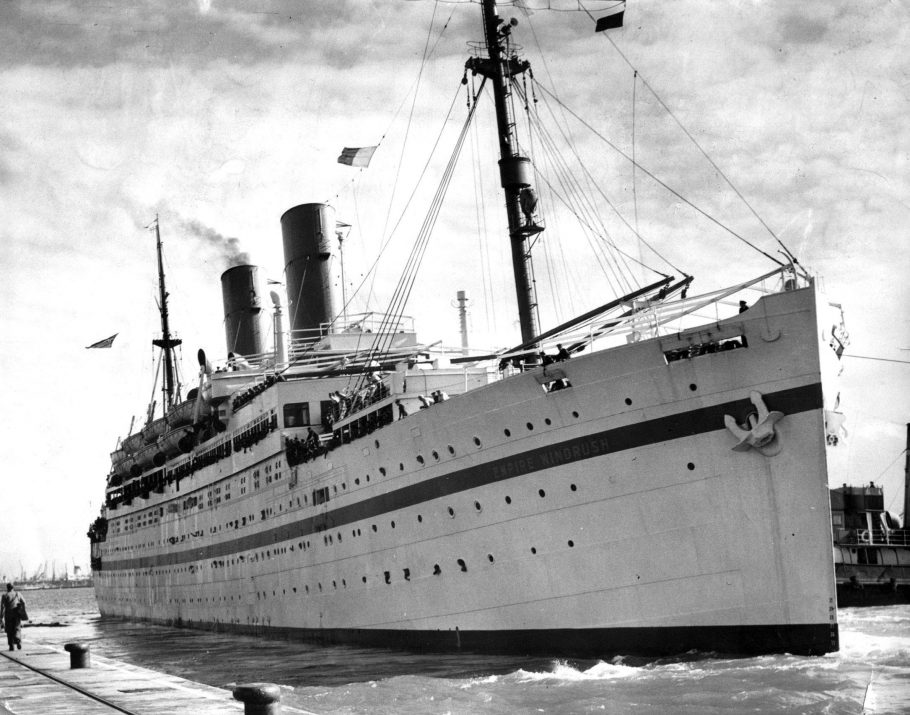 I was lucky enough to go to school in Merseyside where my history teacher and head of year had no qualms about telling us to question the political agenda of newspaper headlines thanks to the Sun’s lies about Hillsborough. Not everyone is given such a political education and we need not assume all newspapers are lying but, in politically confusing times, a better understanding of political procedures, accountability and our democracy will allow us to see through the spin and avoid being caught in its web.

It could be more effective in creating change than just taking apart the elite’s paths to power. We all need to learn.

John Ashton, 1 June 2020
Dr John Ashton, a former director of public health, argues that the Prime Minister's handling of the Dominic Cummings scandal is a tipping point in the politics of the COVID-19 pandemic.
Filed under:
Argument Timeline to a National Scandal Boris Johnson Coronavirus Science 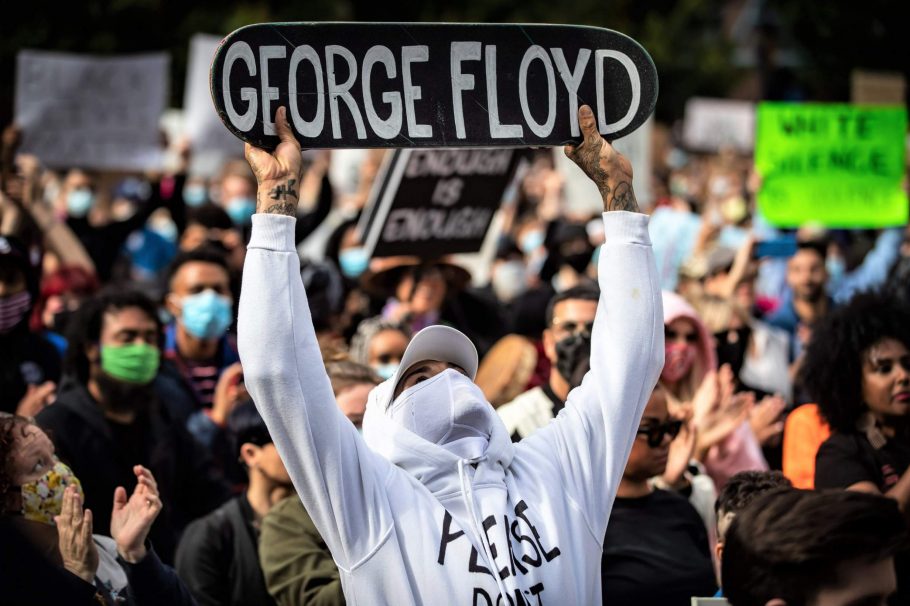