Concerns have been raised by doctors and academics about the potential implications of both a lack of supply of medicines and a decline in wider public health following a ‘no deal’ Brexit.

The Department of Health and Social Care has no idea of the possible effect of a ‘no deal’ Brexit on death rates, Byline Times can reveal.

In a Freedom of Information request, the department was asked if there have been any predictions into possible mortality levels in the British population – positive or negative – following a ‘no deal’ Brexit, and what these predictions are.

However, it said that it held “no relevant information” in response “as the Department of Health and Social Care has not carried out any assessment or analysis of this nature”.

The Department of Health and Social Care refused to reveal to Byline Times why no assessments or analysis has been carried out. This is despite concerns being raised about the potential implications of both a lack of supply of medicines and a decline in wider public health following a ‘no deal’ Brexit by doctors and academics.

A spokesperson for the department said that “the Government is doing everything appropriate to prepare for Brexit on the 31st October whatever the circumstances” and that “robust preparations” have been worked on. “Patients can be reassured that our plans should help to ensure the supply of medicines and medical products remains uninterrupted and they will continue to receive the excellent standard of care they currently do,” they said.

The department said it had been “building buffer stocks, securing freight capacity, introducing regulatory flexibilities, strengthening the process and resources used to deal with shortages, procuring additional warehouse capacity and improving trader readiness” and that its ministers regularly attend meetings of the EU Exit Operations Committee.

But, the release of the Government’s Yellowhammer documents last week revealed that a ‘no deal’ Brexit could result in disruption to medical supplies and an increase in food prices – both of which could have a bearing on mortality rates.

Professor Andrew Goddard, President of the Royal College of Physicians, questioned the “honesty that Government is having with the public about the potential risks of a no deal” ahead of Yellowhammer’s publication.

“To stand up to say on primetime television that no one is going to suffer any shortages and no one is going to come to any harm is just not a guarantee that can be made by anybody who knows the details of it,” he told the British Medical Journal podcast.

He said “it’s very hard to say that anyone is going to die as a result of a drug shortage [following a ‘no deal’ Brexit] but if somebody or a group of patients are unable to get a particular drug and they are using it for a serious medical condition, it’s likely that they’re going to come to some harm”. 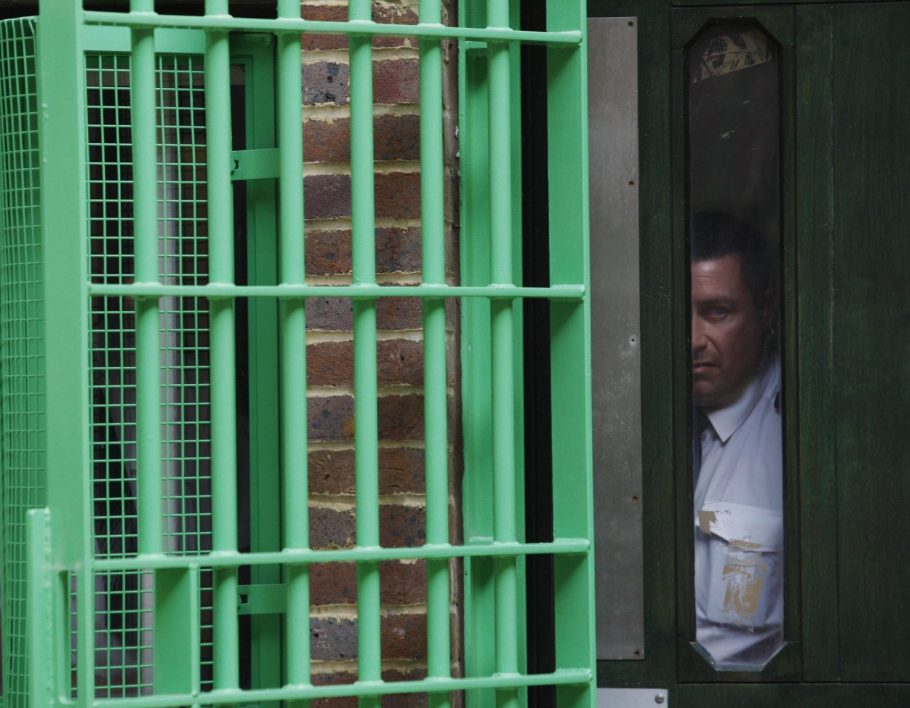 Dr David Nicholl, a consultant neurologist, who contributed to the Yellowhammer report and was branded a fear-monger for saying that people could be harmed as a result of drug shortages following a ‘no deal’ Brexit by Jacob Rees-Mogg, told Byline Times that the response to its Freedom of Information request by the Department of Health and Social Care shows that “Yellowhammer is not the worst case scenario”.

Public Health England, which is set up to improve the nation’s health and wellbeing and reduce health inequalities, declined to comment on the Freedom of Information request response and pointed Byline Times to the Department of Health and Social Care, saying that the issue fell under the latter’s remit. This is despite questions already being raised about the effect on public health of a ‘no deal’ Brexit.

A study by Imperial College London and the University of Liverpool, published in January, was one of the first to consider the impact of Brexit on food imports and public health. It looked at how varying Brexit scenarios would lead to increasing costs for imported fruit and vegetables, resulting in people eating less and increasing their risk of cardiovascular disease.

While all the trade scenarios it examined would reduce fruit and vegetable intake in England, it found that a ‘no deal’ Brexit would be the most damaging to public health – lowering consumption and contributing to an estimated 12,400 additional deaths from cardiovascular disease in England between 2021 and 2030.

“The UK’s exit from the European Union has long been framed in terms of its political and social importance. But this study shows that the impact of Brexit will reach far beyond the economy,” Professor Christopher Millett, from Imperial College London said at the time.

Professor Martin O’Flaherty, from the University of Liverpool, added: “Our findings are consistent with other research suggesting that Brexit would increase the price of fruit and vegetables. Unhealthy diets are a leading driver of ill health in the UK and a critical policy lever to tackle chronic diseases. Staying within the European Union appears the best option to protect public health.”

The British Medical Association and the General Medical Council declined to comment.

Paul Niland, 30 January 2020
With his expertise in Ukraine, Paul Niland dissects the disinformation about the Oil and Gas company and highlights the real corruption Trump ignores.
Filed under:
Fact Mueller Report The March of the Oligarchs America Donald Trump Foreign Affairs Ukraine United States of America