As hustings are held throughout the country as part of that morbidly parochial spectacle that is the Tory leadership contest, the Count of the Saxon shore remembers the internationalism that was always part of the regional nature of English identity.

By the eighth century AD the ‘game of thrones’ struggle for power between the seven kingdoms of the Anglo-Saxon Heptarchy saw Mercia ascendant.

The Midlands now ruled over much of southern Britain beyond its heartland. At its western edge Offa’s Dyke, named after its greatest leader, marked out a border with what would become Wales.

England was taking shape and as Offa carved out his power base he clearly understood the need to foster strong relations with the Continent and beyond.

He established strong ties with Charlemagne who was by now ruling over a new European Union, the Holy Roman Empire. Their correspondence is preserved as the earliest surviving documents in English diplomatic history. But it was in his coinage that we find the most astonishing example of the global awareness of this local dynasty.

Just as the Northumbrians excelled in book-making so the Mercian’s skill in coin-striking was on a par with anywhere else in Europe at that time. Offa is said to have first introduced the penny into general circulation, and his heavier coinage depicted elegant depictions not just of himself but also of his wife Cynethryth, the only Anglo-Saxon queen to be portrayed in such a fashion.

But it is a gold coin, sometimes known as the Offa Dinar, that is Mercia’s most intriguing artifact.

Though stamped with offa rex it is a close copy of a dinar coin of the English king’s Islamic contemporary the Abbasid caliph al-Mansur, who then ruled in the Middle East and North Africa. The accuracy in the reproduction of this currency is confirmed by the startling inclusion of the Arabic shahadah: ‘There is no God but Allah, The One, Without Equal, and Muhammad is His Messenger.’

There are many theories as to this marvelous juxtaposition of East and West, the most far-fetched being that Offa was a crypto-Muslim. This can be easily dismissed as he was clearly a devout Christian (this coin could have formed part of a yearly tribute paid to Pope Adrian).

A more plausible hypothesis is that Offa was extending his trading power by pragmatically joining another currency union.

Islamic gold dinars were the most important coinage in Southern Europe at the time so Offa’s version might have been minted so that he could trade in the Mediterranean and beyond. Indeed, original Islamic coins from this period have been found in Britain indicating that there was a healthy free market between Mercia, Europe and the Middle East in the late 700s.

Offa’s Dinar contradicts that false notion supposed ‘English nationalists’ have of our identity, a bigoted, insular view of ourselves that has no basis in history.

Offa’s Dinar contradicts that false notion supposed ‘English nationalists’ have of our identity, a bigoted, insular view of ourselves that has no basis in history. Styling himself rex anglorum or ‘king of the English’ long before there was a unified England, Offa had a more sophisticated political and business sense in how he dealt with the rest of the world. He understood the importance of a multicultural approach to nationhood, and his sanction of an Arabic inscription on his coinage demonstrates the very opposite of Islamophobia.

Meet the Mysterious Count of the Saxon Shore at Byline Festival 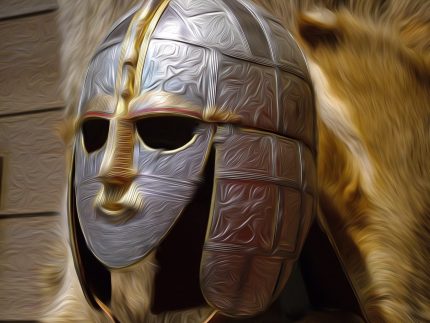 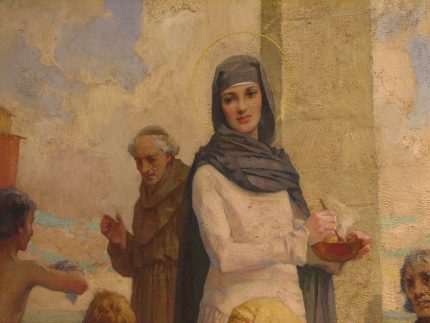 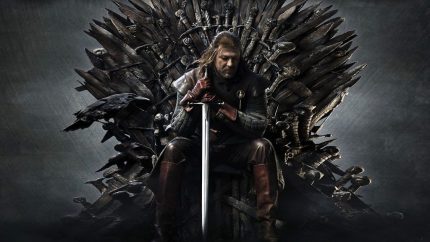