The Count of the Saxon Shore on the Anglo-Saxon arguments about independence and internationalism over a religious customs union with Europe.

The North has always been at the heart of English identity, not least as it emerged as a collective of states in the Dark Ages. What became known as the Heptarchy, seven kingdoms that staged their own ‘game of thrones’ for supremacy, saw Northumbria becoming pre-eminent in the Seventh Century AD. And, it was here that the first great debate between Anglo-Saxons about our relationship with the rest of Europe took place.

With the collapse of the Roman Empire, and the period of migration that followed, Christianity became fractured, with regions developing their own traditions and practices. The British church had evolved a particularly autonomous identity, not entirely in line with the rest of Christendom.

The Synod of Whitby

By the 660s, Northumbria proposed realigning itself once more with Rome.

Superficially, this would be merely a customs union of religious traditions – the setting of the date of Easter, the type of tonsure that monks sported and so on.

But, many saw it as an end of independence and that the distinct character of institutions that had been established here over two centuries would be lost as we joined a greater European hegemony, whilst others reasoned for international unity, albeit under a strict and centralised authority.

Hilda was able help manage change when it came. A union with the rest of Europe was the most logical choice.

It became an impassioned argument that threatened to divide the people and even split the church. A unifying figure, someone who all sides could trust, was needed to preside over the decision.

Hilda of Whitby was a skilled administrator and teacher and one of the most respected leaders in the church of her time. An abbess of a double monastery where men and woman lived separately but worshipped together in the independent British tradition, she was committed to the practice of education that did so much to advance a Northern powerhouse of ecclesiastical literacy.

Hilda discovered and nurtured Caedmon, a humble visionary shepherd who went on to become the first poet in vernacular English. Bede would record of Hilda that “all who knew her called her mother because of her outstanding devotion and grace”. She seems the archetypal strong Northern woman and it was no surprise that she was chosen to preside over the most contentious decision faced by Northumbria at the Synod of Whitby in 664 AD.

Belonging to the status quo of the independent system, Hilda was able help manage change when it came. A union with the rest of Europe was the most logical choice, but a proper debate was needed so that it did not seem to be a deal imposed from outside. Under Hilda’s auspices, the native church gave up its autonomy with a sense of unity rather than divisiveness.

In the end, the final decision was down to King Oswiu of Northumbria who displayed a very pragmatic sense of realpolitik about the matter. He was finally convinced that Britain risked too much in being on its own if we might be locked out of access to an all too crucial opportunity.

If Rome derived its authority from St Peter who held the keys to salvation, Oswiu feared that “when I come to the gates of the kingdom of heaven, there may be no one to open them because the one on your own showing holds the keys has turned his back on me”. 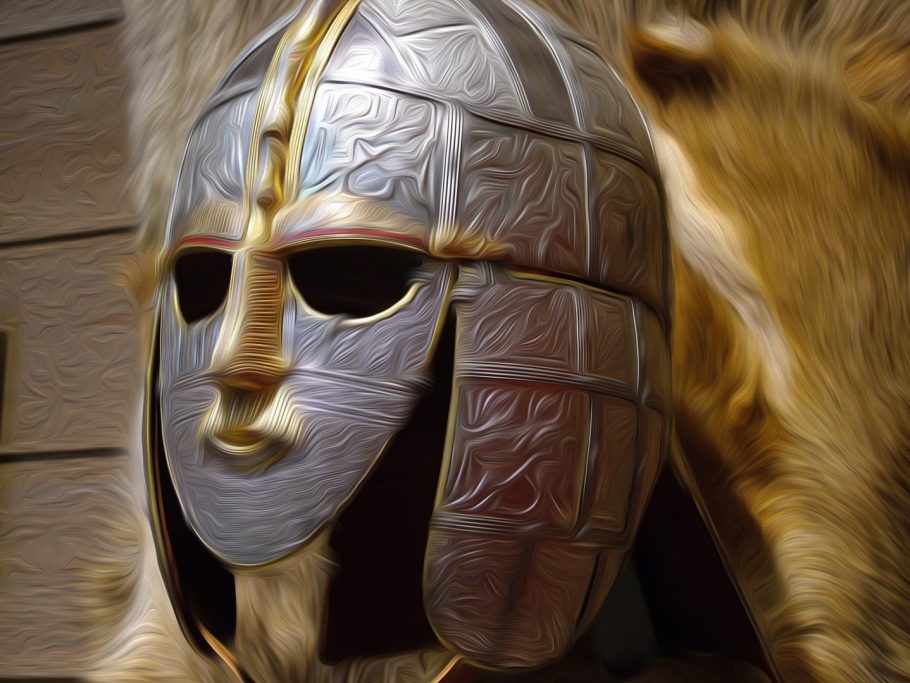 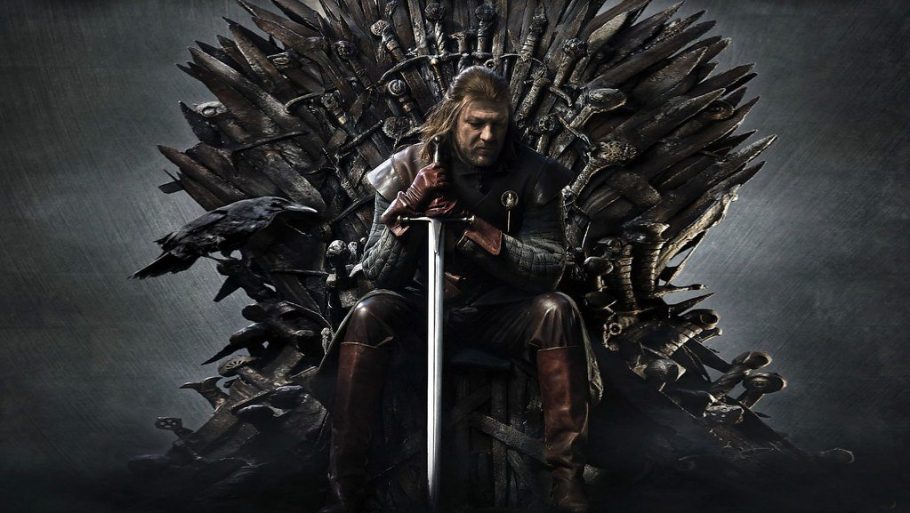 Chris Sullivan, 22 January 2020
Chris Sullivan rates Sam Mendes' new war film up with the classics and remembers his grandfather's survival through the worst of World War One.
Filed under:
Culture Film History War and Conflict

The Dangers of Politainment: The Laurence Fox Affair